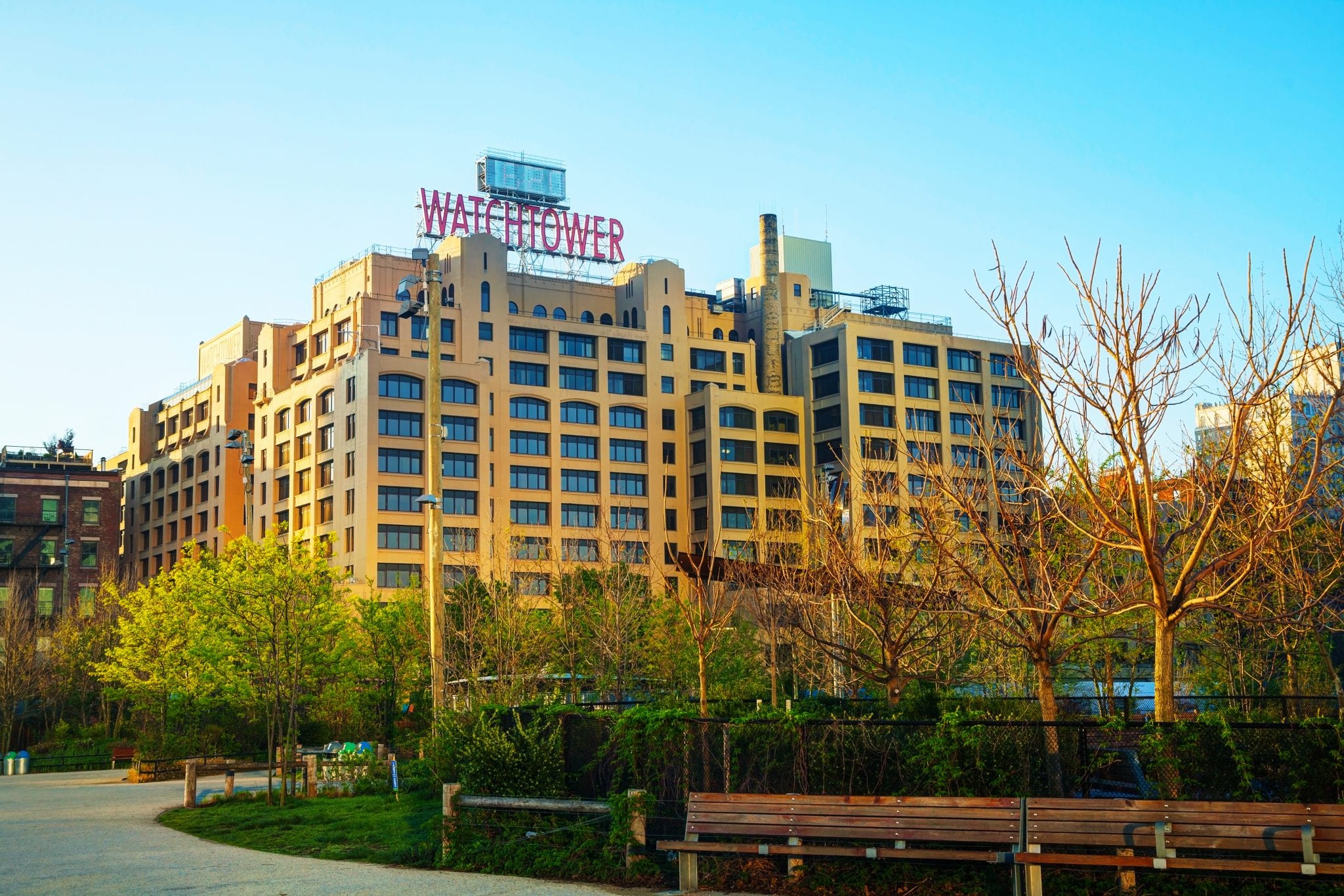 In one memorable scene from The Lord of the Rings, the shield-maiden Eowyn says, “The women of this country learned long ago, those without swords can still die upon them.” It’s written as a female-empowerment moment, but it’s also good self-defense advice for everybody: simply because you decide to be peaceful doesn’t mean your enemies will.

This anecdote comes to mind with the news of persistent, organized, relentless attack on religious freedom — and Christianity writ large — by secular-leftist, so-called “progressives,” galling evidenced most recently by their refusal to even say the word “Christian” to describe the recent Islamist terrorist attack in Sri Lanka. To help fight back, there’s one group whose political support people of faith urgently need: Jehovah’s Witnesses.

The church shares values comparable to other conservative Christian faiths, but has a stance of absolute political neutrality, meaning members don’t run for office or even vote. But if they did, enemies of faith might not be so bold.

Secular-leftists have derided and attacked religion for years on college campuses, but that trend has now contaminated leftist-controlled mainstream media and even the mainstream Democratic Party. Prominent members of the party now freely and openly attack religious schools, pillory public figures for their religious affiliations, undermine historical preservation, push “Ban the Bible” laws in the name of being “anti” discrimination. The American Civil Liberties Union have long since abandoned religious freedom and Planned Parenthood conspires to force churches to pay for abortions.

Their profit motive is easy to see: there are a lot of lawsuits they can’t file because they’re protected by that pesky Constitution. One wouldn’t have thought that the basic foundations of our democracy could come under attack — certainly not by those who ironically call themselves “Democrats” — but here we are.

So-called progressives have particularly focused their attacks on Catholicism — such as the baseless attacks on children from Covington Catholic School in January. If they feel comfortable attacking Catholicism, how will they treat smaller faith groups with much less clout?

Jehovah’s Witnesses have a history of standing up to tyrants: when their faith refused to support Hitler’s National Socialist (or Nazi) movement, many Witnesses were sent to their doom in concentration camps. Commendable: standing up to Hitler is a pretty impressive line item to put on anyone’s résumé.

While it would be overblown (and cliché) to compare modern secular-leftists to Nazis — no matter how power-hungry they are — it would not be out of line to suggest that they must be likewise opposed. Because the assault on our values isn’t restricted to the left’s religious bigotry, but also includes disturbing trends like the normalization of pedophilia, depriving parental rights over transgenderism, and the new trend of Blue State abortion-upon-birth.

The injunction “Give unto Caesar that which is Caesar’s” is a masterful motto for the separation of church and state… but it’s presaged on the idea that Caesar won’t take something that isn’t his.

One reason for Witnesses’ political neutrality is so — in their own words — they “are able to speak freely to people of all political persuasions about the good news of God’s Kingdom,” but if secular-leftists can topple religious freedom in America, there will be repercussions everywhere. “When America sneezes, the rest of the world catches a cold.” If Witnesses don’t help save religious freedom here, they may not be able to speak freely about the good news anywhere.

And better representation in American government could bring additional clout to protect Witnesses from religious persecution, as they frequently experience aboard. Russia’s campaign against JWs right now is particularly horrifying, as is the news that Christian persecution is “at near genocide levels.”

This is just one plea from someone that the Jehovah’s Witnesses have no reason to listen to. But if, for instance, Vice President Mike Pence were to pay a visit to the Witnesses’ Governing Body in New York, he might be able to articulate the stakes even better.

It’s time for everyone of faith to pick up their sword, so to speak, because those without swords can still die on them. Those who don’t participate in the political process can still be crushed by it. Jehovah’s Witnesses have already played a pivotal role in shaping much of our early First Amendment case law, such as Murdock v. Pennsylvania, which held that requiring door-to-door solicitors to purchase a license was an unconstitutional tax on religious exercise, and West Virginia State Board of Education v. Barnette, which protected Americans from government-compelled speech.

Victories at the ballot box may curtail the need for victories in court. There are almost 2.5 million Jehovah’s Witnesses in America, according to the church’s data, and if they register to vote for values-friendly candidates in 2020, they would be like the cavalry coming to the rescue.