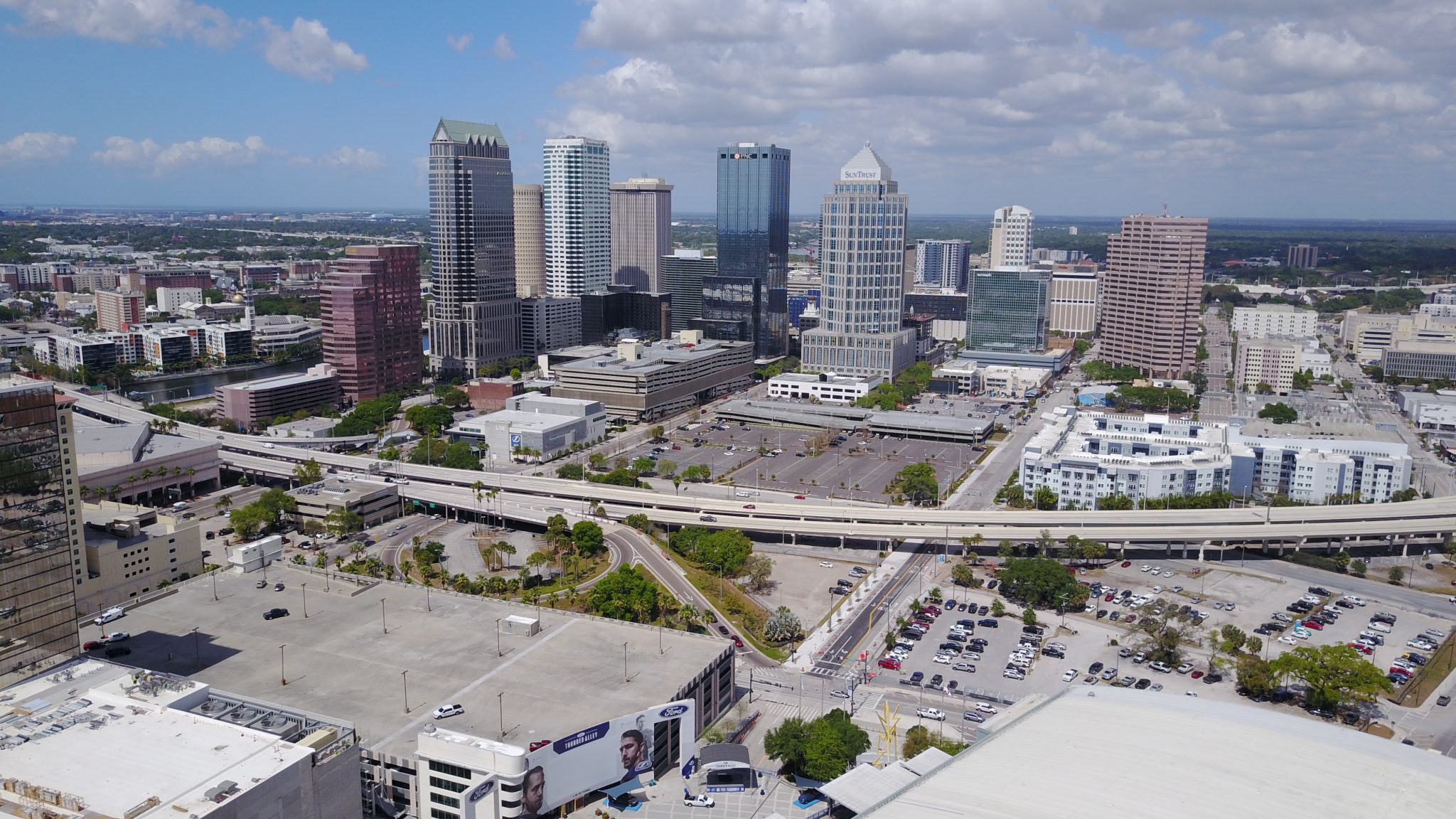 As elsewhere in the republic, things are slowly stirring to life here in Tampa. But one can be excused for thinking we’re stirring more slowly than we need to. And the return is carrying with it some pretty elaborate restrictions. More elaborate in government venues than at Publix or my bank, where I’m just getting used to being able to walk in wearing a mask and not causing a stir.

My city-owned gym is expected to open next week, but with some pretty stringent rules of engagement: only eight in the gym at one time, a time limit, and everything anyone touched having to be sanitized, pasteurized, and for all I know sanforized, before the next eight can be let in (after temps taken and a bunch of questions answered, of course). Since I attend the gym during the Old Croc Hour, this regime may not be that onerous. It’s never that crowded then. But it will be more problematic for the larger early-morning and after-work crowds. What price fitness, eh?

The local library, where I’m a frequent flyer, hasn’t thrown its doors open yet. But there is now a large container, with disposable plastic lining, out front where patrons can return checked-out items they’ve had for weeks while we were under house arrest and the library was closed for all business. I guess the library HAZMAT team works over and clears the returned items before they’re allowed to go back on the shelves.

I have an appointment (AN APPOINTMENT!) to pick up my library reserve items next Tuesday at 11:15. There are a fair number of these, as I’ve had all this unbudgeted for time on my hands with no access to the library, but leisure enough to think of things I want to see or read. The procedure I’m supposed to follow to pick up these items, as explained to me by a library worker-bee, reminds me of two spies passing purloined information in a John le Carré movie. I have to report to the library parking lot, call a number on my cell phone (actually my wife’s cell phone — I don’t have one), then wait for a library bee to bring the items out and put them on a table next to the car. I can pick them up only after the bee retreats inside.

I know many of the employees at the library branches I haunt. Nice folks. I wouldn’t want any of them to become ill in the course of their work. But some of this seems a bit over the top. (What’s the counter password again?)

I sure hope it won’t be all that long before we recall this stuff only to laugh about it. It’s not all that funny now.