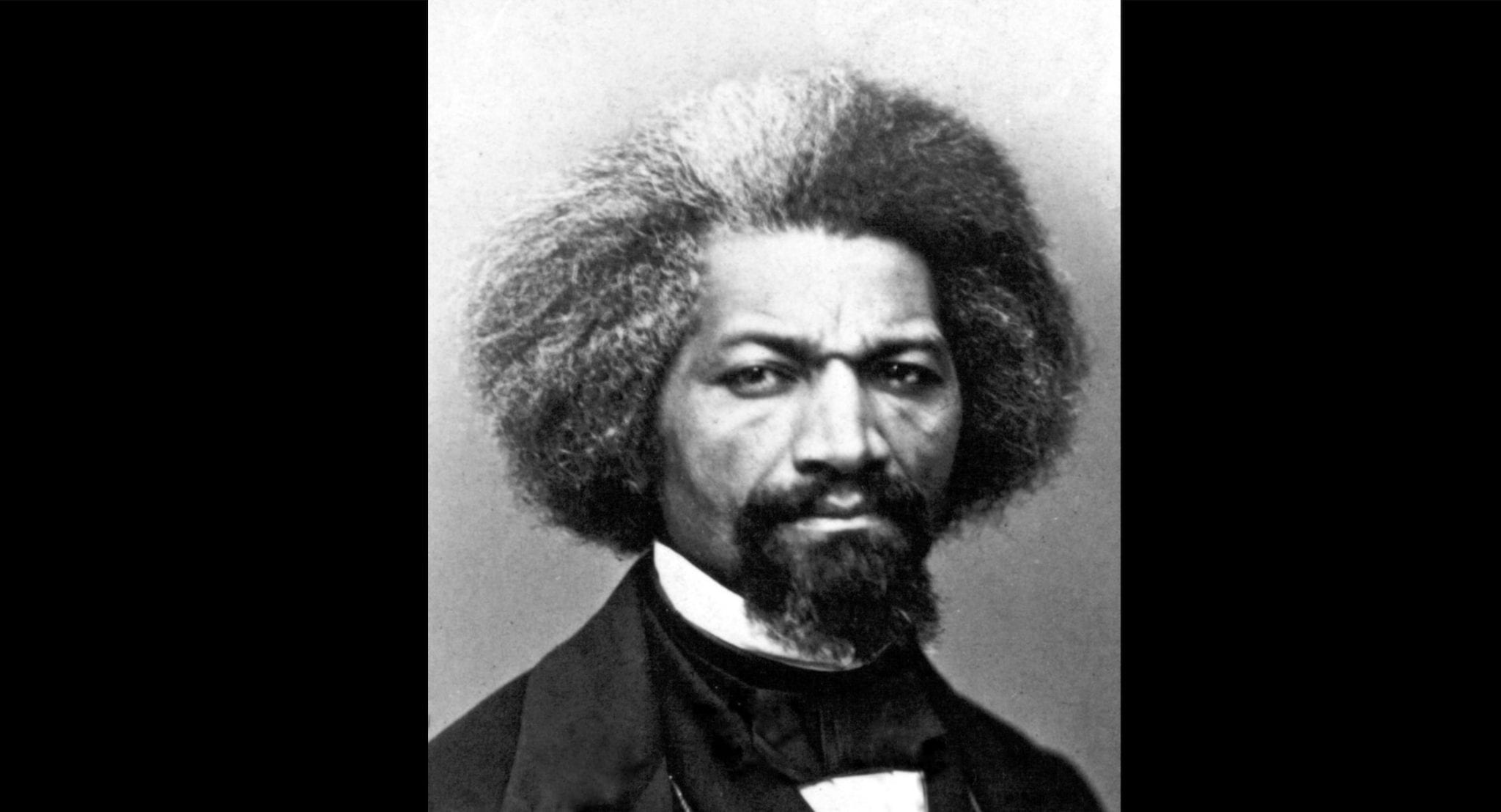 It may be a sign of advancing age, or quite possibly, the rush of modern life in the digital age, that this reviewer has come to appreciate short books of biography such as those Paul Johnson writes frequently. In this golden age of biography, many subjects merit the full academic treatment, 900 pages or more. But how many can one reader digest in a given year?

So we are indebted to the Cato Institute for publishing a compelling, short biography of one of the greatest of Americans, Frederick Douglass, the former slave who became the leading voice against that “peculiar institution,” slavery, while, simultaneously, defending the Constitution and the Declaration of Independence. Timothy Sandefur’s Frederick Douglass: Self-Made Man is well-researched, accessible, and soon, hopefully, to be widely read. Those of us overly mesmerized by the abundant military narratives of the Civil War will profit from the book’s tight, dense description of the intellectual controversies over what was, or became, the final cause of the conflict in Aristotelian terms: slavery and the American constitutional order.

Despite its brevity and tight focus on Douglass as constitutionalist, Sandefur’s fine, slim volume does provide a good introduction to his subject’s incredible life in Maryland as a slave inadvertently taught to read, at a young age, by the wife of one of his owners, before it was discovered by her husband; suffering incredible hardship and abuse by Edward Covey, “a notorious slave-breaker” with whom he had a two-hour fight; his escape to freedom and his self-education; and his rise as a stirring orator and writer in service of the abolitionist cause, liberty, and self-reliance. That said, this economical discussion of Frederick Douglass’s amazing life will inspire the reader to read his own autobiography, now an American classic: Narrative of the Life of Frederick Douglass, An American Slave (1845).

Douglass became a voracious reader, a subject that Sandefur can only discuss briefly, noting his encounter with an anthology, The Columbian Orator, by Caleb Bingham. This book included articles, poems, dialogues, and several selections targeting the evils of slavery. His reading of countless newspapers and this volume certainly contributed to his desire to enlist with William Garrison and the abolitionists, becoming one of their greatest orators. Throughout his entire life, Douglass acquired thousands of books in his library, many of which have been catalogued by scholars and the National Parks Service. Douglass was a reading man.

The central theme of Frederick Douglass: Self-Made Man is the great man’s break with the Garrisonian abolitionists (“no union with slaveholders”) over the Constitution, the Declaration of Independence, and the fundamental legitimacy of the American constitutional system as an ideal if not always in practice. The Garrisonians basically denounced anything and anyone who had an association with government and the constitutional order, viewing them as fundamentally illegitimate given the presence and tolerance for slavery across the nation.

In contrast, Douglass’s 1852 speech in Rochester, N.Y., “What to the Slave Is the Fourth of July?” eloquently described the misery of slavery, his resentment toward the country that tolerated it but also “his rapturous discovery that the nation’s highest law was, in actuality, an anti-slavery charter,” according to Sandefur.

Proclaimed Douglass, “Interpreted as it ought to be interpreted, the Constitution is a GLORIOUS LIBERTY DOCUMENT.” The words “slavery,” “slaveholding,” and “slave” do not appear in the Constitution. People who claimed that the Constitution enshrined slavery were in the position of a man who claimed to hold a deed to land “in which no mention of land was made.” Douglass had become an anti-slavery constitutionalist.

Douglass faced many struggles and much suffering before, during, and after the Civil War. He was very much saddened, outraged by the failure of Reconstruction and the “virtual reestablishment of slavery in the South in the form of Jim Crow and the Klan” in Sandefur’s words. He maintained his integrity throughout his life alternating “between the roles of iconoclastic radical and a devout traditionalist.” Later in life, he called emancipation itself a fraud but reiterated his devotion to America’s founding principles. In speaking of the Founding Fathers, he saw their true purpose in writing the Constitution. Sandefur writes:

With them, nothing was “settled” that was not right. With them, justice, liberty and humanity were “final”; not slavery and oppression. You may well cherish the memory of such men… They seized upon eternal principles, and set a glorious example in their defense. Mark them!

The previous, provocative paragraph deserves a much fuller explanation which the eager reader can find in the pages Frederick Douglass: Self-Made Man. Suffice it to say that Douglass embodied the ideal set out in one of his most famous compositions and frequent speeches, “Self-Made Men,” written in the 1850s. Self-made men, he wrote, “are in a peculiar sense, indebted to themselves for themselves.… If they have ascended high, they have built their own ladder.”

Timothy Sandefur is a constitutional scholar with the Goldwater Institute’s Scharf-Norton Center for Constitutional Litigation in Phoenix, Arizona.