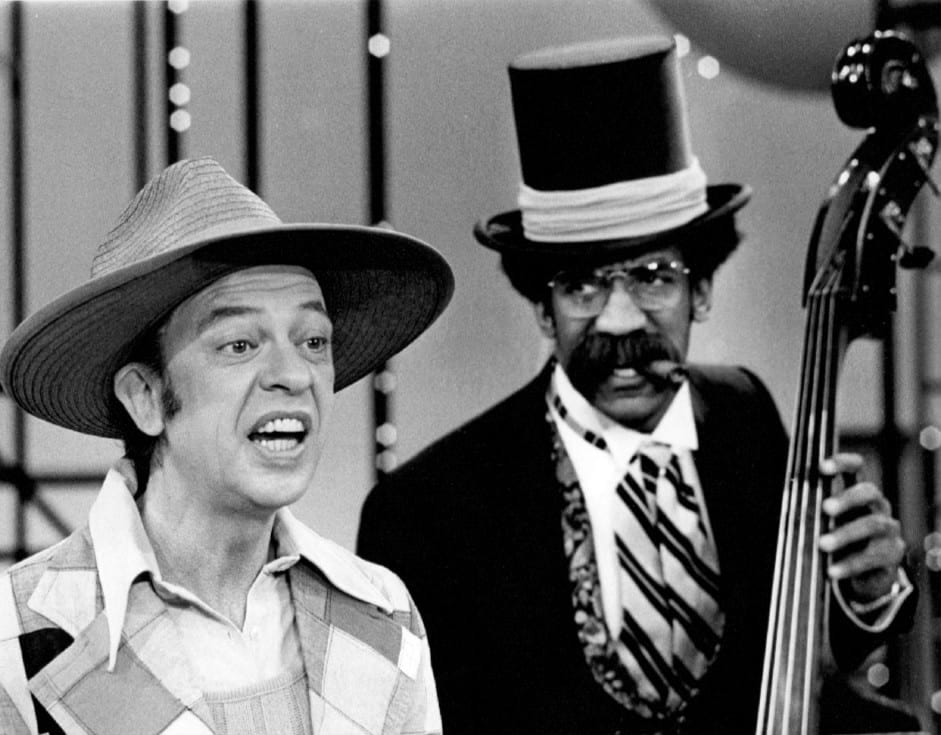 It’s always risky to say anything about a prominent social pariah involving less than a call for hanging, drawing, and quartering. Yet, without defending the man’s pretty obvious crimes, I’d like to take a chance and say that I can understand — to some extent — how Bill Cosby probably went wrong.

I won’t spend much time on his legacy as a cultural icon. He was never Cliff Huxtable to me. I rarely watched that show. I remember him primarily as the cool guy from I Spy, and the monologist who cut those wonderful comedy albums. I spent actual, personal, hard-earned money to buy those albums when I was a teenager. I’m not sure anyone born after the Baby Boom can understand how influential they were — the kind of cultural bridges they formed. There I was, a mashed potato-white farm boy in Minnesota, listening to the stories of a kid who grew up in the “Projects” in Philadelphia — and I got the jokes. It was still novel, back then, to think of a black person as being “pretty much like us.” But Cosby — to his eternal credit — made that jump. He connected. It was a new thing in America, and it mattered.

But that’s not my subject. I’m going to talk about something that doesn’t get discussed much, but ought to be. The thing that (I suspect) misled Bill Cosby. The thing our cultural elites would very much like forgotten. I mean the Seventies, and their ethos.

Here’s the thing your grandparents don’t want you to know, kids. In the Seventies, the kind of thing Bill Cosby did wasn’t unthinkable. To be sure it was unsavory even then. But it wasn’t generally considered a terrible crime. Not by anyone cool.

Because the Seventies was the golden age of male predation. Male predation was not only tolerated — it was celebrated. Watch some comedies from that era if you don’t believe me.

And I hear some of you asking, “How do you know about this, Walker? Where were you in the Seventies, where you learned about this stuff?” That noise you hear in the background is my old friends — even my liberal friends — laughing at the question. I was part of the realcounterculture in that era — the Jesus People. I managed to get through the Seventies without getting either stoned or laid. True enough, that had as much to do with my extreme shyness and unattractiveness to women as with my moral integrity, but the fact remains that I know about these things from observation, not experience. For the record.

My friend Moira Greyland, daughter of fantasy author Marion Zimmer Bradley, has chronicled in her memoir, The Last Closet, how it was growing up in a family firmly embedded in the Seventies Ethic. Her parents — who both sexually abused her — believed (or claimed to believe) that their numerous sexual victims actually wanted it. That they were doing them a favor by raping them — helping them to transcend those square taboos and hangups that would inevitably stifle their personal fulfillment.

That’s what the Seventies were like. Freud’s theory of “repression” was settled science. So if you honestly believed that “everybody wants it all the time,” that if a girl said no, it just proved she was a slave of Puritanism, subliminally begging to be liberated, then why not slip them a Roofie? It’s for their own good!

I suspect that Bill Cosby — whom I can’t help believing started out as a pretty decent guy — was taken in by that argument. What guy wouldn’t be, unless he had strong religious reasons not to? It’s every man’s fantasy.

I assume — and judging by the evidence, I’d say we can assume — that the accusations against him are true. But I suspect that Bill is just a prominent and famous representative of a very large class of men. Look around you wherever Baby Boomers gather. You can bet there are a couple minor league Bill Cosby’s among them. A lot of them are mouthing feminist rhetoric as vehemently as they can — in the hope that nobody will look in their closets.

This is the problem that always accompanies cultural relativism. Under the liberal regime, right and wrong change with the generations. The enlightened saint of one generation is the unspeakable monster of the next. The children turn on their parents and devour them for not obeying rules that didn’t even exist in their day.

Almost makes you wish there was some absolute moral code we could all agree on, doesn’t it?

Lars Walker is the author of several fantasy novels, the latest of which is Death’s Doors. He lives in Minneapolis, where he is librarian for the schools of the Association of Free Lutheran Congregations.