by Daniel J. Flynn
Norm Macdonald appears in his Netflix comedy special “Nothing Special.” ( Netflix Is A Joke/YouTube) 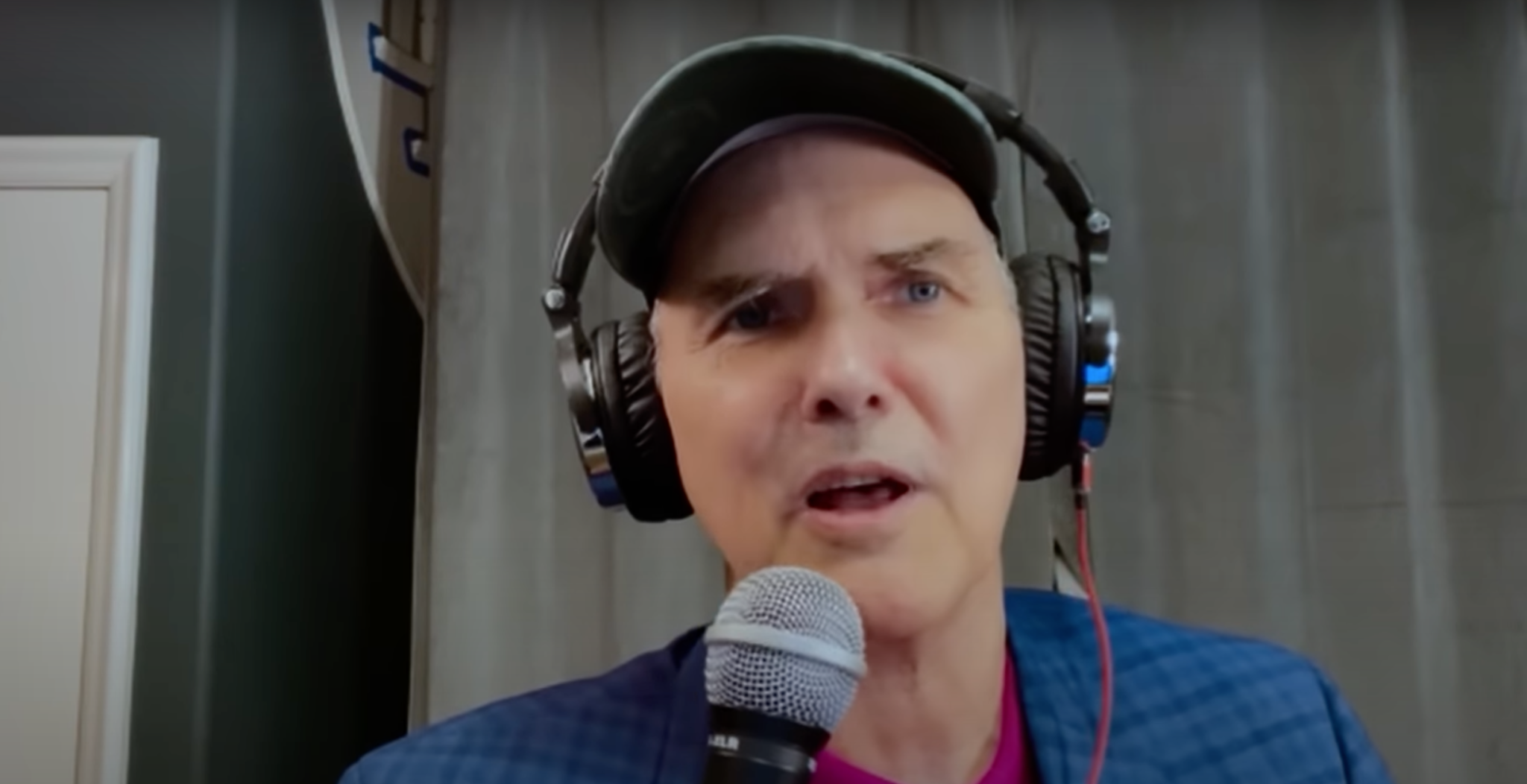 Most jokes fail to win even a sympathy laugh. Viewers learned this week that Norm Macdonald, who died late last summer, possessed such comedic talent that his punchlines did not even require the context of the joke to coax laughter.

I love apples but is it worth getting raped by the devil for all time?

Because I’m a degenerate gambler.

I think you weighed every weight up until 586 pounds.

Count Chocula? What the f*** is wrong with you?

Macdonald’s posthumously released comedy special rebuts its title. Nothing Special feels as unique, and surreal, as the comedian it celebrates. The pandemic took away his nightclub audiences; cancer prompted him to shoot this performance in case of death. Filmed with two camera angles presumably in the Saturday Night Live alum’s apartment, the Netflix must-see features a since-deceased standup comedian sitting down and telling jokes to an audience of nobody save for an occasionally barking dog.

The discussion of living wills, the divinity of Christ, life support, airplane crashes, cannibalism, and the medical profession, even if addressed in a comedic way, signals a man grappling with his doom through the best therapy available. More so do the jokes he makes about his deceased father early in the set and his octogenarian mother to close it.

“My dad was in the Second World War,” he explains. “He fought Hitler.” He adds, “That was his good side. His evil side was this crazy idea that he had that having a c*** had something to do with being a boy.”

He notes in his dad’s defense that he did allow a gender-neutral bathroom in his house growing up.

He closes in one of those characteristically Norm, meandering jokes that double as a tribute to his mother. Like the famous “moth joke,” it runs too long to quote and requires the mannerisms and facial contortions of the comedian to bring the audience truly in on the joke — if it is, in fact, a joke and not a story or a tribute that incidentally contains a punchline as the permission slip to include it in a standup routine.

Maybe neither joke nor story, Norm’s last moments as a performer — really the entire set — works better as the proper goodbye he never gave all of the people who loved him. He suffered in silence for almost a decade with a cancer diagnosis. Here, gaunt but not looking like a skeleton, he appears to tell us that he realizes his fate. Like so much good comedy, it operates on a multitude of levels. (READ MORE: Norm Macdonald Is No Longer the Funniest Man Alive)

One multidimensional aspect of the set involved the subtle juxtaposition of the supposedly third-rail punchlines with the less controversial ones the sick man told about the journey’s terminus. If he can obliquely joke about his own death, why cannot he also joke about sluts, skuttleheads, fat people, transgenders, and the Comstock crowd who tried to cancel him over him saying the words “Down syndrome”?

Macdonald famously teared up in telling David Letterman he loved him on the finale of his late-night program. He told viewers of Nothing Special that he loved them, too. This time they teared up.