America Ripe for Reform,Top Story Healthcare Spending,Medicare for All,Politics Nonstarters - The American Spectator | USA News and Politics
Menu
America Ripe for Reform
Nonstarters
We already can’t afford the crazy amounts we spend on healthcare. So the geniuses running for president can only commit to spending lots, lots more.
by Hunt Lawrence and Daniel J. Flynn
Shutterstock.com 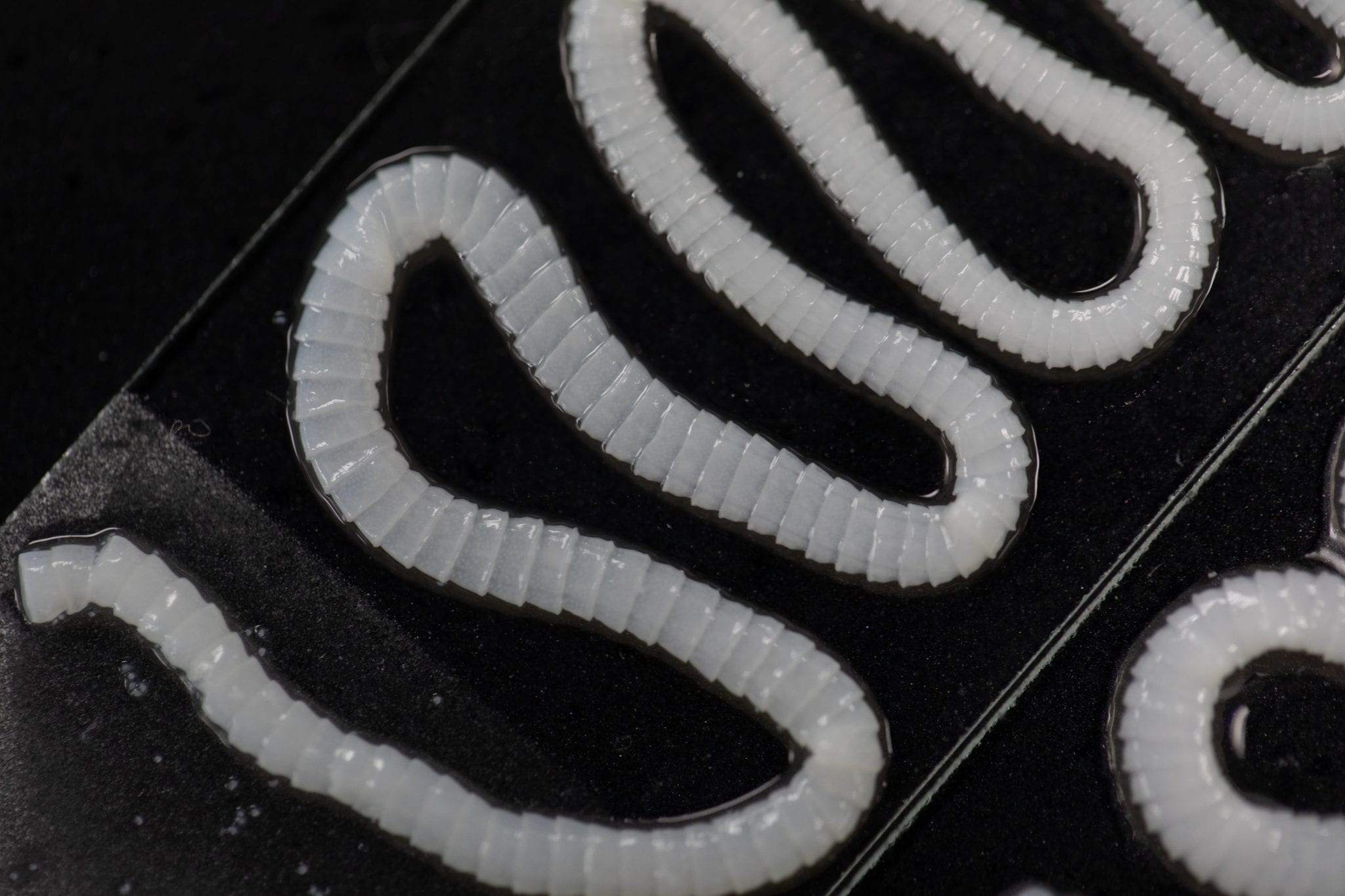 A single word describes the many policy prescriptions offered by the various presidential candidates: nonstarter.

The federal government cannot afford any ambitious new spending program because what Warren Buffett calls “the hungry tapeworm of the American economy” also drains the federal government of the ability to embark on anything monumental. Healthcare spending amounted to about five percent of the federal budget in 1968. Today it accounts for almost a third of all federal spending. The money that Cory Booker wants to spend on baby bonds and Elizabeth Warren seeks to use to make college tuition free is already spoken for.

The growth of healthcare spending within the federal budget stems from the growth of healthcare spending within the entire economy. The more we spend as citizens, the more the government spends in an effort to alleviate that burden, which seems to inflate costs, which tends to increase the volume for government to defray costs. Changes within American society, including obesity, an aging population, and a greater litigiousness, surely contribute to rising medical costs. But other factors, particularly the Droste effect of burdens fueling programs fueling burdens, more greatly account for the inflationary spiral.

Americans now spend greater than $10,000 per citizen annually on healthcare costs. This amounts to about $3.5 trillion annually, or about 18 percent of the gross domestic product. And as the Center for Medicare and Medicaid Services projects, spending on healthcare figures to increase 5.5 percent annually over the next nine years to a grand total of $5.7 trillion (19.7 percent of GDP) by 2026.

The magic number is $7,000. Americans spending $7,000 annually instead of $10,000 would free $1 trillion in the total economy for other purposes. This includes about $400 million in federal money. Shooting for $7,000 unleashes the economy, shrinks the deficit, and frees up money for spending, tax cuts, or whatever else those in power wish to do.

This would still put our spending more than $2,000 above what Japan, Canada, the United Kingdom, and France spend per person annually. They all, as their higher life expectancy rates indicate, do more with less. In fact, if not for Switzerland, spending around the $7,000 level would put the United States above every other country in the world in what it devotes to healthcare.

Elizabeth Warren could finance free college tuition with that savings. Ross Perot, should he announce his candidacy (running for president, as you surely notice, really seems like the thing to do, and the unofficial age restrictions appear a thing of the past, too), could halve the deficit. Donald Trump could use the money for another tax cut. Andrew Yang could finance his guaranteed income plan of $1,000 a month.

Some options may seem preferable to others. Different perspectives necessarily find the different policies worth pursuing or worth dismissing. But this conversation — the discussion dominating the current race about what massive program to launch — seems more parlor game than serious politics. All are dead on arrival. Americans need to tackle that on which we continually punt to pursue any substantial tax cut, spending program, or even foreign commitment, should one arise (as they often unexpectedly do).

Twenty-two trillion reasons argue against all that. To jumpstart any of these nonstarters, presidential aspirants, the second teamers looking to secure the starting job, need to focus on diminishing that tapeworm that not only gorges on the economy, but on the federal budget as well.

Alas, proposing pie-in-the-sky policies to garner favor among a narrow constituency proves a whole lot easier than reaching across the aisle to alleviate a problem that affects all Americans.