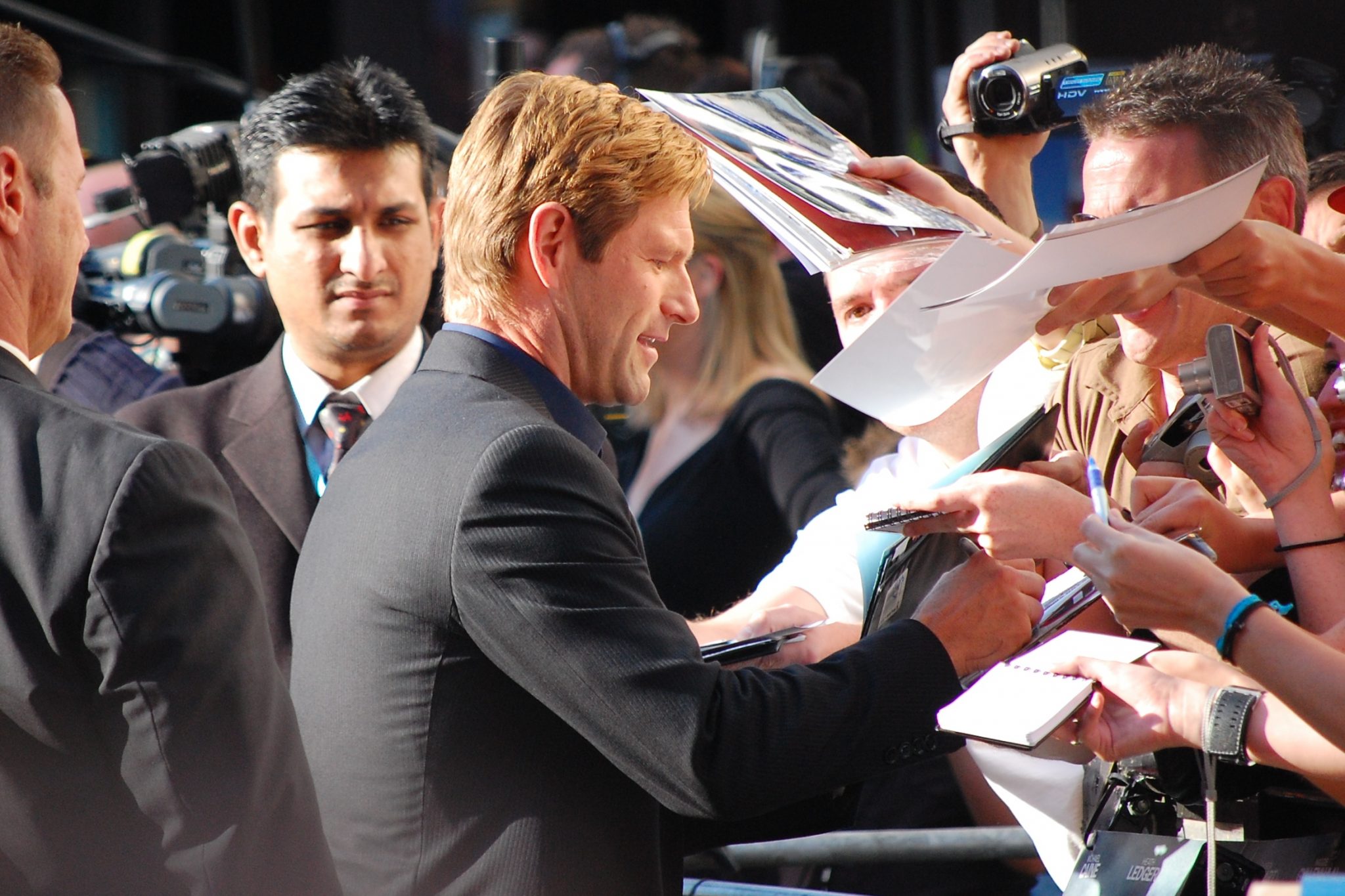 Just after Christopher Nolan finished the script of Batman Begins, he took it down to Michael Caine’s house, unbidden, and shoved it into the aging actor’s face. Caine, who assumed that Nolan was a mailman, rebuffed the young director and said he would take a look later.

“No, can you read it now?” Nolan insisted and invited himself in. He sat there for the next few hours, watching over Caine, making sure he picked apart every word. While Caine read, Nolan drank tea out of a flask (it helps him “solve problems”). Caine was impressed by both the script and the forceful young man compelling him to read it and agreed to be in the film. He’s co-starred in every one of Nolan’s movies since.

Little anecdotes like this are littered throughout Tom Shone’s overstuffed, hero-worshipping The Nolan Variations: The Movies, Mysteries, and Marvels of Christopher Nolan, which, as far as I can tell, is the first serious attempt at canonizing the man. Shone follows the British director’s career from arthouse darling to blockbuster diva, padding his study with extensive insights from Nolan and a horde of his loyal collaborators.

Fans will love the book. For like all things Nolan, it is overly complicated and painfully abstruse. Nolan’s left-handedness, for instance, leads to an intense discussion of the “notions of symmetry, mirroring, and inversion” coursing the director’s brainwaves. Nolan reads restaurant menus backward, hates when there are chairs on his sets, and loves to say the word “fascinating” — a verbal tic whose significance Shone desperately belabors.

“His use of the word fascinating has slightly archaic feel, reminding you of its etymological origin — from the Latin fascinatus, past participle of fascinare, ‘to bewitch, enchant, fascinate,’ from fascinus, ‘spell, witchcraft,’ ” Shone explains, before offering Nolan as the glorious heir to various Victorian schlock-mongers who also loved the word.

Nolan plays his part for all it’s worth, presenting himself as the ideal blend of whacked-out weirdo and stiff-upper-lip toff. He holds all the proper opinions about Terrence Malick, lauds 2001: A Space Odyssey as “the punk rock of movies,” and admits rather bashfully that he had the 9/11 terror attacks lodged in his mind throughout the making of The Dark Knight. At the same time, he professes a love for M. C. Escher, David Lynch, and the lesser works of Fritz Lang. He hides Borges short story collections around his house, in his office, and on his person. That Argentinian is just fascinating, he says.

When anyone asks him to discuss his own work, he often becomes coy. Nolan is notorious for cooking up bizarre twist endings, and the meanings of Memento, The Prestige, and Inception are staple topics for blitzed teenagers in late-night hotbox minivan sessions. Did the guy with the polaroid really kill his wife? How many Hugh Jackmans died in the making of this film? Was this whole heist just a dream? These movies are big puzzles, and Nolan claims that there is only one way to shake answers out of them.

“Watch the film again,” he says.

His devotees are more than happy to follow that command. Inception got a re-release this summer, alongside Nolan’s latest effort, Tenet, whose dialogue the director intentionally made impossible to decipher. Thanks to the pandemic, there wasn’t much else to see. That didn’t matter: audiences ate both movies up anyway.

I wonder, though, why Nolan has such an enduring appeal when he has admitted himself that his movies aren’t much more than visual trick decks.

“What I do is based more in artifice and abstraction and theatricality,” he says. “I feel more of a craftsman than an artist.”

Modest words from a man with much about which to be modest. It’s hard to imagine a grown person repeatedly piecing together the same Monet jigsaw puzzle or playing through the same mini-golf course more than once. But somehow very many people seem content to watch and rewatch Nolan’s monochromatic math problems on repeat.

Nolan enjoys this exercise, too. Whether it’s The Dark Knight or Interstellar, he loves to mentally retinker in his home theater. After all, he says, his own work is just fascinating.