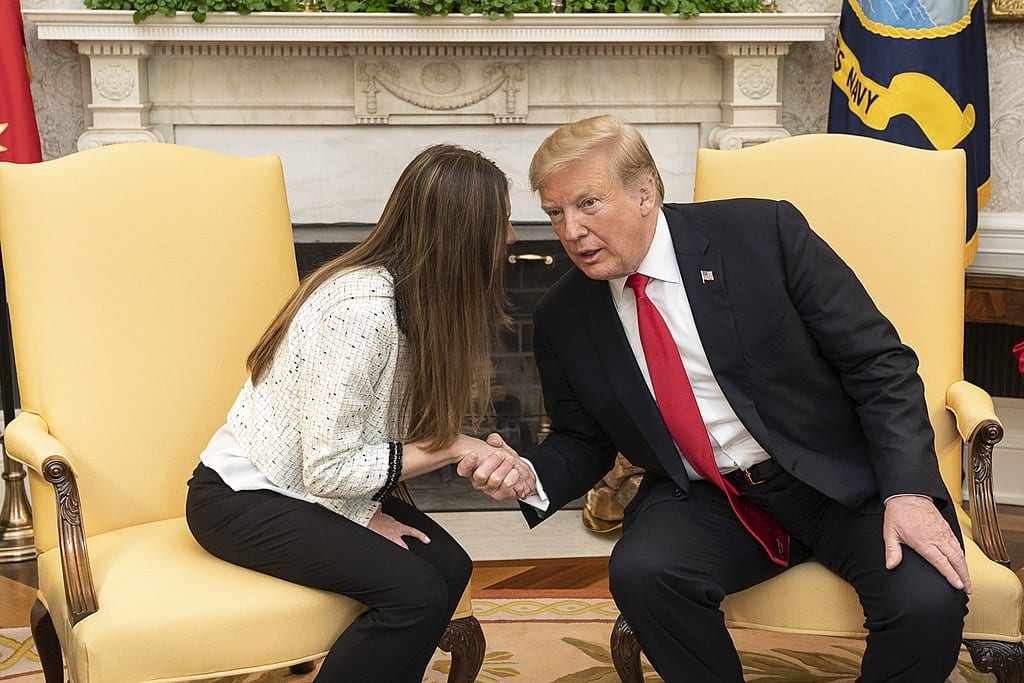 So… our household is still reeling over the untimely death of one of our cats, the strange-looking Zeba. She perhaps looked too much like a squirrel for her own good and our Weimaraner dog ate her.

Yes, ate her. Bang. She’s dead. It’s a way bigger story than that but I’ll get to that later. Some other day.

In the meantime, I am still dizzy from a conversation I had yesterday with one of my favorite young women from my 12 step meeting that I attend with great regularity near me in West Hollywood.

This woman is filled with compliments for me and my supposed erudition (really nothing compared with Bob and Wlady’s). She says she cannot live without me and my wisdom. She says she leans upon me like a rock.

She made me feel as if I were somebody fairly important. Yesterday she told me that she was feeling sad because her uncle had died — her father’s brother. He was a school counselor and greatly loved by his community. “Now, you’re not going to like what I have to say here,” she warned me. “But I just have to get it out. I know it’s sort of a buzzkill after all of the compliments I’ve been telling you. Should I tell you?”

“Here’s the bad part,” she went on. “You’re 74. So you’re not that much younger than he is or was. So I’ll be 40 when you die if you live to be 85. And I’ll just die without you. And it’s not that far in the future. And I could just count the days on the calendar until I won’t feel like living anymore.”

“Wait a minute! You’re worried about MY being so close to death? I admire the sentiment, but how do you think I feel?”

“Yes, but you’re strong. You’re the strong silent type like Gary Wayne, that famous movie star. You’re not afraid of anything.”

“It’s Gary Cooper, or else John Wayne,” I said.

“Well, you get my point,” she replied.

“No, I don’t get the point,” I said. “I’m afraid of almost everything. No. Everything. I’m especially afraid of indigestion.”

“No, you’re the strong silent type,” she insisted.

“Well, what could I say that would correct you? You’re wrong but I’m flattered. Meanwhile let’s go out to get some salted mushroom caps to get over our fear of death.”

Still, she had a point. I am old. I feel old. The only times I feel really young are when I’m speaking to an audience, either on TV or in person. That revives me. But again, she has a point and my wife and I should go over our wills again. I don’t like that though. I don’t like contemplating mortality.

But then I get inspired by my pal, Donald J. Trump. He’s roughly the same age I am, but he’s a barrel of monkeys of fun and a WWE fighter compared with most people his age. He’s constantly under attack, but gets even whenever he can, fights back, seems to draw strength from the anger of his critics. Maybe I can learn from him to be strong for a few more years.

I am in a state of endless marvel at Trump. He’s mocked, belittled, tormented, and he just keeps on going like the Eveready battery.

What if her spouse were the handsomest, most well-dressed first spouse there had ever been?

The media would have her on the cover of every magazine.

The bowing and scraping would be nauseating. But for Trump — as to whom all the big pundit names predicted catastrophe all we get is mockery. Small wonder the public is confused about Trump. They’re told he’s a jackass and yet great things are happening with him in the White House. And he seems to me to be getting stronger, not weaker. This guy is amazing and he’s hardly any younger than I am.

And look at him compared with a real doofus. Joe Biden. He’s like Kissinger by comparison. Yes, he’s made terrible mistakes but at least he can read a map, which Biden cannot do. I like Biden, but he just seemed smart climbing on Mr. Obama’s coattails. He’s nowhere near Presidential material. And he’s really old. He’s even older than I am, which is dust in the wind.

Talk about buzzkill. Joe Biden at 1600 Pennsylvania Avenue. I think I had better not tell my pal from the12 step meeting about Uncle Joe. She might get really, really scared. Too scared to eat mushroom caps. Meanwhile, I have to work on my will. And get some more mushroom caps.