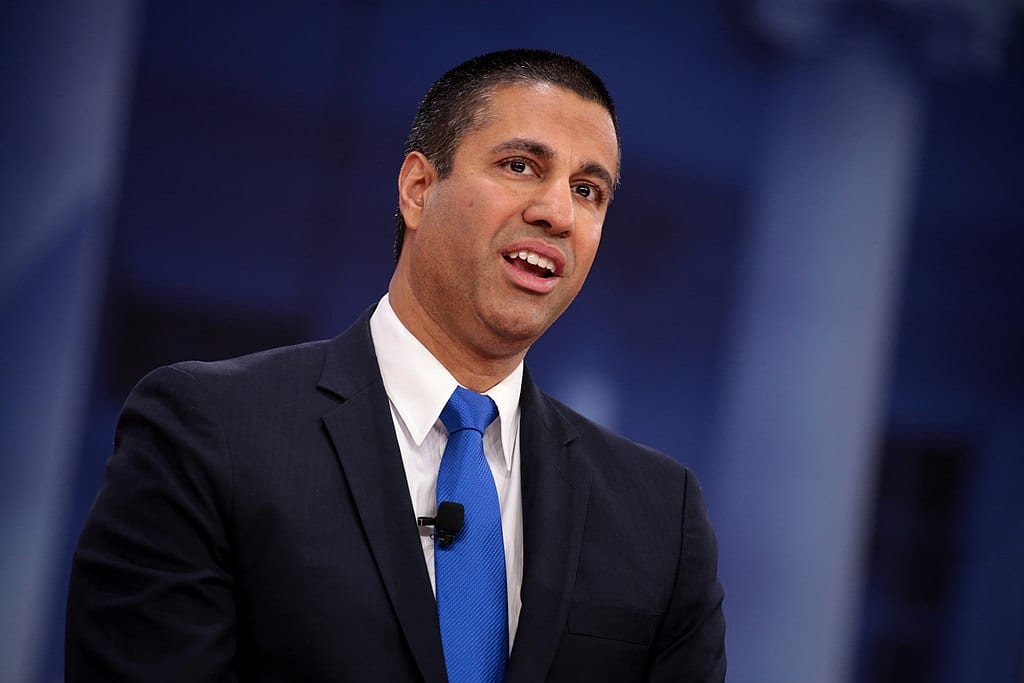 It’s now been more than a week since the repeal of Title II regulations by the Federal Communications Commission (FCC) and the internet sky is yet to fall.

Taxpayers Protection Alliance pointed out that internet service providers (ISPs) could have already been throttling data or favoring certain websites since the FCC’s December 2017 ruling that started the process of rolling back the regulations established under former Democratic Chairman Tom Wheeler. But they didn’t, because “making customers happy leads to more profit.”

On June 11, the day the repeal became effective, Netflix suffered a mysterious outage, leading many on the left to issue we-told-you-so statements and many on the right to cast a suspicious eye. Republicans had a reason to be wary, given Netflix’s two-faced positions on net neutrality. The streaming service was a leader in the fight to prevent throttling data as it throttled data to AT&T and Verizon mobile customers.

“Yes it’s hypocritical, but it’s business,” opined Michael Pachter, an analyst at Wedbush Securities, when news of the nefariousness broke in 2016.

Demonstrating how patently unfair the FCC’s then-rules were, Netflix’s practice didn’t violate net neutrality laws because those laws applied only to ISPs like Comcast and AT&T, not content providers.

Netflix fixed its June 11 issue within hours, although it didn’t disclose what caused the problems.

U.S. Telecom: The Broadband Association, recently released a study that showed internet protocol traffic in the United States is expected to increase 22 percent in 2018, in the year after the FCC removed those Title II regulations. U.S. Telecom expects that traffic to increase another 65 percent between 2018 and 2021.

During that same three-year time span, the emerging wireless technology 5G is expected to see an 128 percent increase in usage, with other categories such as fixed consumer video, data and business use likely to see increases.

So yes, the internet’s just fine.

That can be hard to see through the clutter of left-wing media reports, the two dozen Democratic attorneys general suing the FCC over the repeal and the left’s Congressional Review Act’s efforts, which while successful in the Senate, stands virtually no chance in the House.

The more likely result of the end of the onerous Title II regulations for ISPs is increased investment in broadband rather than the death of the internet. Other research showed that the overturned rules were hurting high-speed internet growth, as providers faced uncertainty — it seemed likely the FCC would continue to waffle depending on whether light-touch Republicans or heavy-regulation Democrats were in the majority.

Investment in American broadband dropped from a peak of $78.4 billion in 2014 to $76 billion in 2016 as the Title II regulations were discussed and subsequently passed. U.S. Telecom’s Patrick Brogan wrote that “the two-year investment decline clearly raises questions about the impact that the FCC’s open internet regulations may have had on overall industry broadband investment.”

Twenty-two small ISPs sent FCC Chairman Ajit Pai a letter in April 2017 asking the commission to repeal the Title II regulations, saying that the 2015 order’s rules “hang like a black cloud over us.

“Each of us has spent substantial time and resources, including for advice from outside consultants and lawyers, to ensure that our practices are consistent with the rules,” they wrote.

“Because the Commission’s reach under the Open Internet rules appears to be virtually unlimited, each of us has slowed, if not halted, the development and deployment of innovative new offerings which would benefit our customers,” the ISPs continued.

A survey by the Wireless Internet Service Providers Association found that 80 percent of its members had incurred additional expenses from the Title II regulations.

Now that the 2015 FCC order is repealed, Congress should get behind the bill being developed by U.S. Rep Mike Coffman (R-Colorado) that would prevent ISPs from throttling speeds, blocking content, or establishing paid prioritization. The legislation also has a provision requiring providers to be transparent about their network management practices.

Most importantly, the bill would put the onus on internet regulation in the hands of elected officials — where it belongs — rather in the hands of appointed bureaucrats, of either the Democratic or Republican stripes.