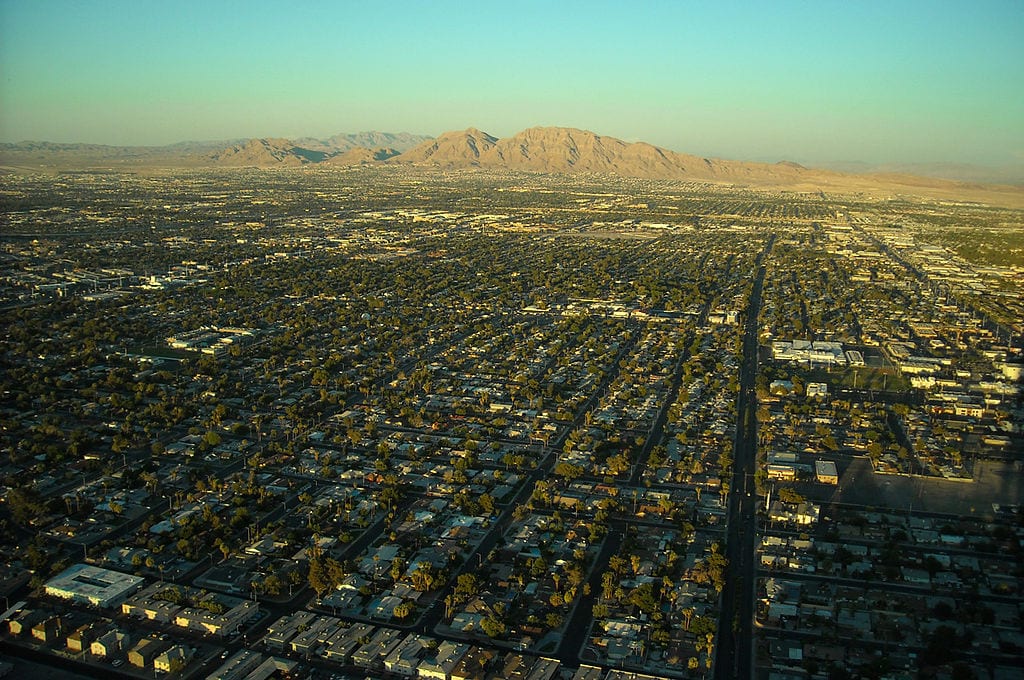 The Democrats and the media still cling to fantasies of a midterm blue wave despite blunders like the Kavanaugh smear and their opposition to tax cuts. Why? As Ron Brownstein puts it in a recent CNN column, “There’s a suburban tsunami driving 2018.” The problem with this claim is that, of its two underlying assumptions — the midterms will be a referendum on President Trump and that his base consists only of rural and blue collar white voters — the latter is fiction. Candidate Trump did do well among working class voters in 2016, but he also won suburbia by five points.

The general narrative that emerged from the Democrats and their accomplices in the legacy media after they stopped weeping and rending their garments was that Donald Trump’s surprise victory was handed to him by a coalition of toothless hayseeds wearing KKK hoods who celebrated his election by guzzling moonshine and beating their common law wives. The Rust Belt blue collar voters who dared to vote against Hillary Clinton were portrayed as a cross between Stanley Kowalski and Ed Norton. But, as Joel Kotkin and Wendell Cox wrote in Forbes a couple of weeks after the election:

Most suburban counties in the swing states supported Trump. In Michigan, Trump lost Detroit, and surrounding Wayne County, by better than two to one, but captured four of the five surrounding suburban counties. His margin greatly exceeded that of Romney in these counties, which, combined with his strong support in smaller cities and rural areas outside the major metropolitan areas, put him over the top in this critical state. A similar pattern can be seen in Pennsylvania.… Much the same can be said about Wisconsin.

What about the education gap? Democrats and the “reporters” of the legacy media have attempted to portray the average Trump voter as virtually illiterate. More circumspect analysts have not put it so bluntly, yet have adhered to the same narrative. In September of 2016, Pew Research reported, “Registered voters with a college degree or more education favor Clinton over Trump.” Nicholas Carnes, public policy professor at Duke University, and Noam Lupu, political science professor at Vanderbilt University, write that the actual data do not support that tale:

Observers have often used the education gap to conjure images of poor people flocking to Trump, but the truth is… white non-Hispanic voters without college degrees making below the median household income made up only 25 percent of Trump voters. That’s a far cry from the working-class-fueled victory many journalists have imagined.… This kind of stereotyping and scapegoating is a dismaying consequence of the narrative.

In reality, more than 80% of Trump’s votes came from the same group of Americans who cast ballots for Mitt Romney in 2012. These folks were a fairly standard admixture of Republican voters: householders tired of high taxes, business owners hoping for deregulation, gun owners worried about attacks on the Second Amendment, opponents of Obamacare, people worried about illegal immigration, and pro-life Christians. Yes, despite polls purportedly proving that 84 percent of suburban women support abortion on demand, Brenna Lewis and Matt Lamb debunk that myth in LifeNews:

NARAL recently trumpeted a poll done by Democrat polling firm GBA Strategies that found that “suburban women in battleground districts support abortion rights.” If suburban women were single-issue voters where abortion is concerned, 2016 would’ve been their year, right? Which is to say, hypothetically, if there were a pro-choice female presidential candidate who grew up in the suburbs of Chicago, who herself loved yoga so much she sent 30,000 e-mails about it, she would’ve won… right?

But Hillary didn’t win, did she? Oddly enough, the pro-life guy won the majority of suburban votes and the election. Moreover, his actions since have not disappointed his pro-life supporters. And the rest of his accomplishments are in areas that also tend to play well with suburbanites. Tax cuts in general, for example, are always a big crowd pleaser in the suburbs as are specific reforms such as doubling the standard deduction for families, doubling the child tax credit, increasing the amount small businesses can deduct from their income, and increasing the exemption for the death tax.

Combined with a wide-ranging program of deregulation, a variety of energy programs that will reduce the cost of living and doing business, and a rate of economic growth that is projected to exceed 3 percent over the calendar year — for the first time in a decade — these tax cuts are not likely to cause the same level of consternation among suburban voters as they have among Democrats. Nor are the initiatives that freed some Americans from the bonds of Obamacare: The elimination of the individual mandate tax, and the repeal of IPAB (a health care rationing board known as the death panel).

So, if the midterms are going to be a referendum on Trump’s tenure in office thus far, it seems a little implausible that the GOP is going to sustain huge losses because angry suburbanites want higher taxes, more regulation, expensive energy, slow economic growth, high priced Obamacare plans, health care rationing, and federal funding for abortion on demand. Nor does it seem likely that they want the House Democrats to spend the next two years impeaching Trump. If there is a “suburban tsunami” in November, the Democrats had better start heading for higher ground right now.