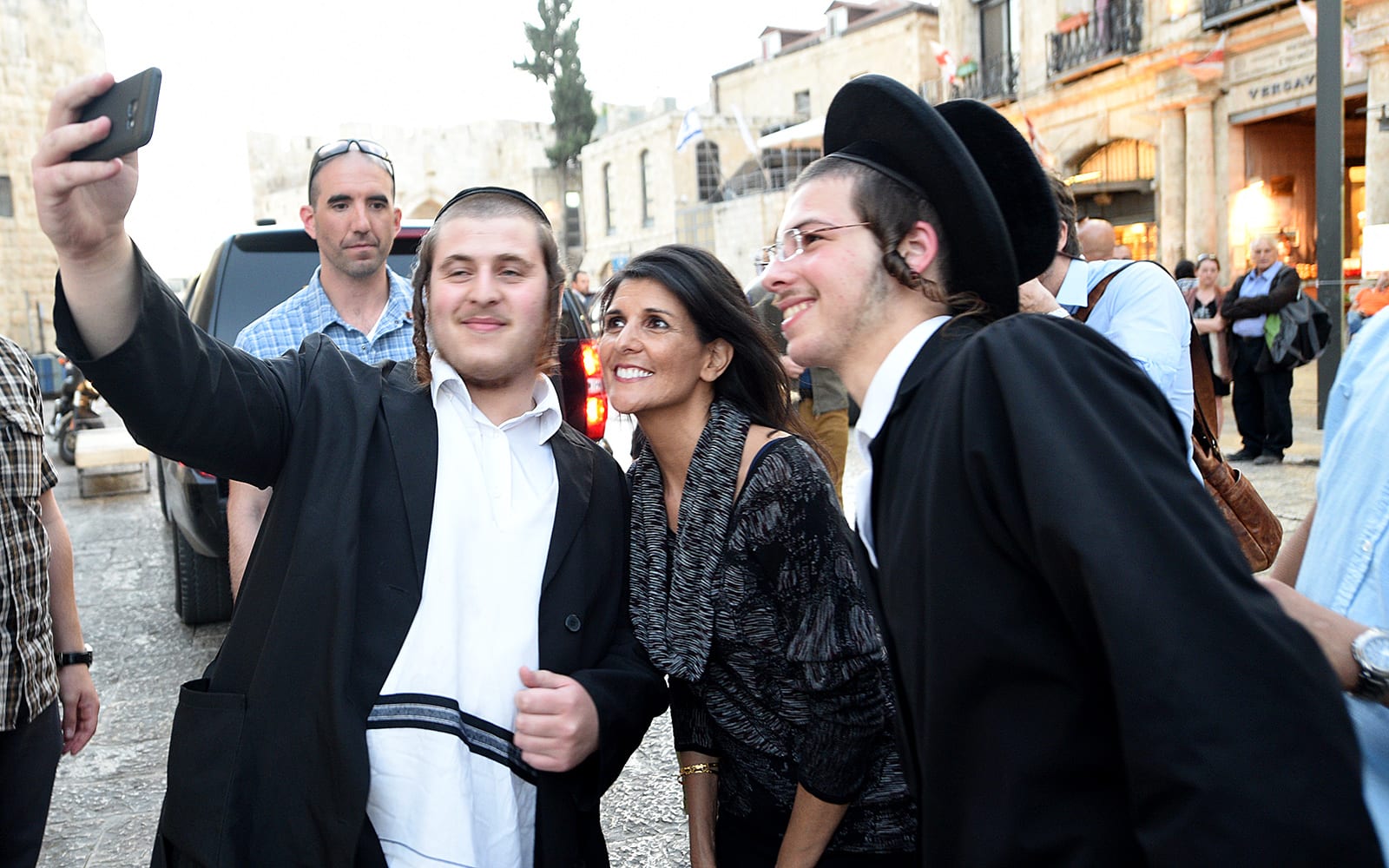 Nikki Haley resigns as Ambassador to the United Nations today. It’s been verified.

A couple thoughts, because I’m already seeing folks saying that they hope she primaries Trump and runs in 2020. Haley running in 2020 is a horrible idea. Horrible.

If Trump decided to be a one-termer, and if everyone knows something we don’t, Haley running would be great. She would very likely win the nomination and would likely win.

This latter idea is highly unlikely.

Haley says she supports Trump in 2020.

Also, the President says that he has a big announcement that will be revealed at the rally tonight.