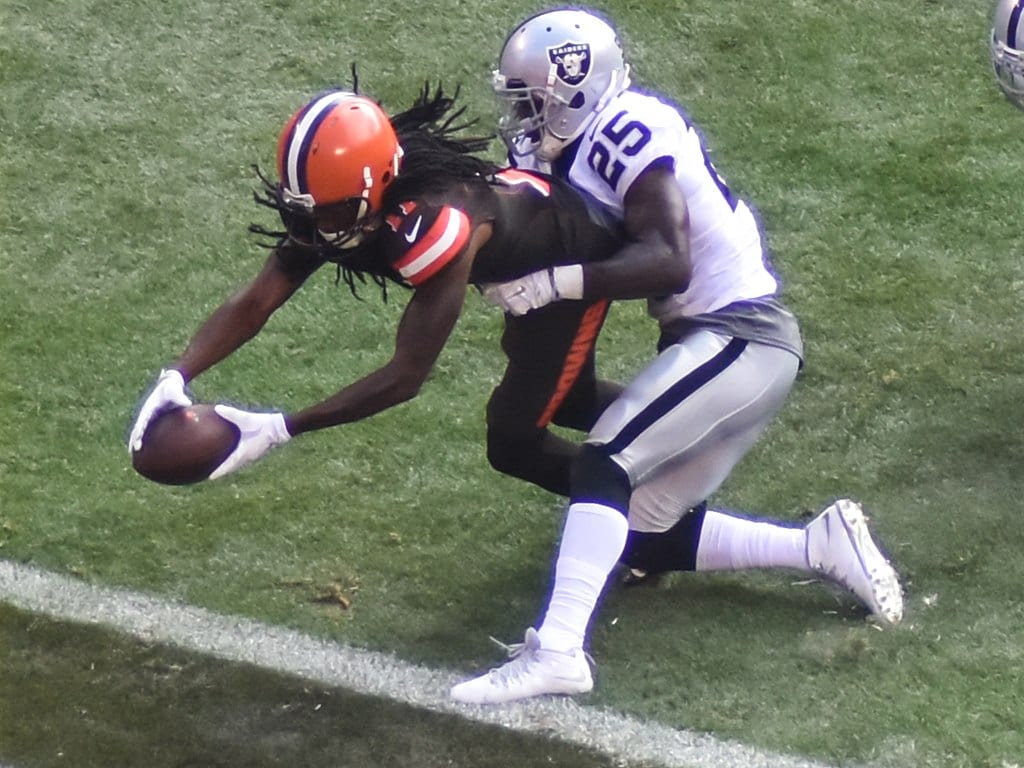 Taxpayers scored a small victory in Las Vegas after the Oakland (soon to be Las Vegas) Raiders agreed to pay for both emergency responder upgrades and pedestrian paths to the Las Vegas Stadium site.

But those costs are a drop in the bucket compared to the $750 million in subsidies the NFL team will receive to relocate to Sin City in 2020. So, this score was more akin to a field goal than a touchdown.

The taxpayer subsidy will come primarily from tourists in the form of a lodging tax increase that is seeing the average nightly cost of a room on the Strip increase by $1.50. Nearly $25 million was raised for the effort in the first six months the tax was in effect.

In an agreement with Clark County, Nevada, approved on Wednesday morning, the Raiders will foot $1.4 million for various upgrades, which includes $846,000 for fire safety vehicles, $280,000 for portable radios and other communications equipment, and $250,000 for upgrades to preempting systems of nearby traffic intersections at the Russell Road stadium site from infrared to GPS technology.

The stadium construction will include facilities for the Las Vegas Metro Police under the agreement, including an interview room, two emergency command centers, and a transport area for detention center buses.

The costs for pedestrian thoroughfares are still undetermined. The Raiders must work with the county to develop pedestrian grade separation systems — meaning paths to the stadium that do not impede traffic flow — to move the expected 65,000-plus fans to and from the stadium on game days.

On-site parking has proven to be a major issue. The Raiders must identify 16,250 parking spaces as required by county code in the nearby area, but the 62-acre footprint and current stadium designs allow for less than 2,500 at the site. The team must submit a plan by September, and until that strategy has been developed it is unclear where various bridges or tunnels would be constructed.

Developers have discussed building a pedestrian bridge over Interstate 15 to connect to the south end of the Mandalay Bay property as part of a proposal to expand the money-hemorrhaging Las Vegas Monorail. As The American Spectator previously reported, the daily ridership of the monorail is less than one-third of the developers’ projections and the transit system has lost money each year it has operated — including more than $75 million the past four years.

No matter the costs forked over by the Raiders for such improvements, they are a drop in a bucket compared to the $750 million subsidy the team will get for the $1.9 billion stadium. Both that stadium cost and the taxpayer handout are record amounts for a sports venue.

This is a good start but the Raiders need to find a way to cover the entire cost of the stadium, not just a veritable drop in the bucket.