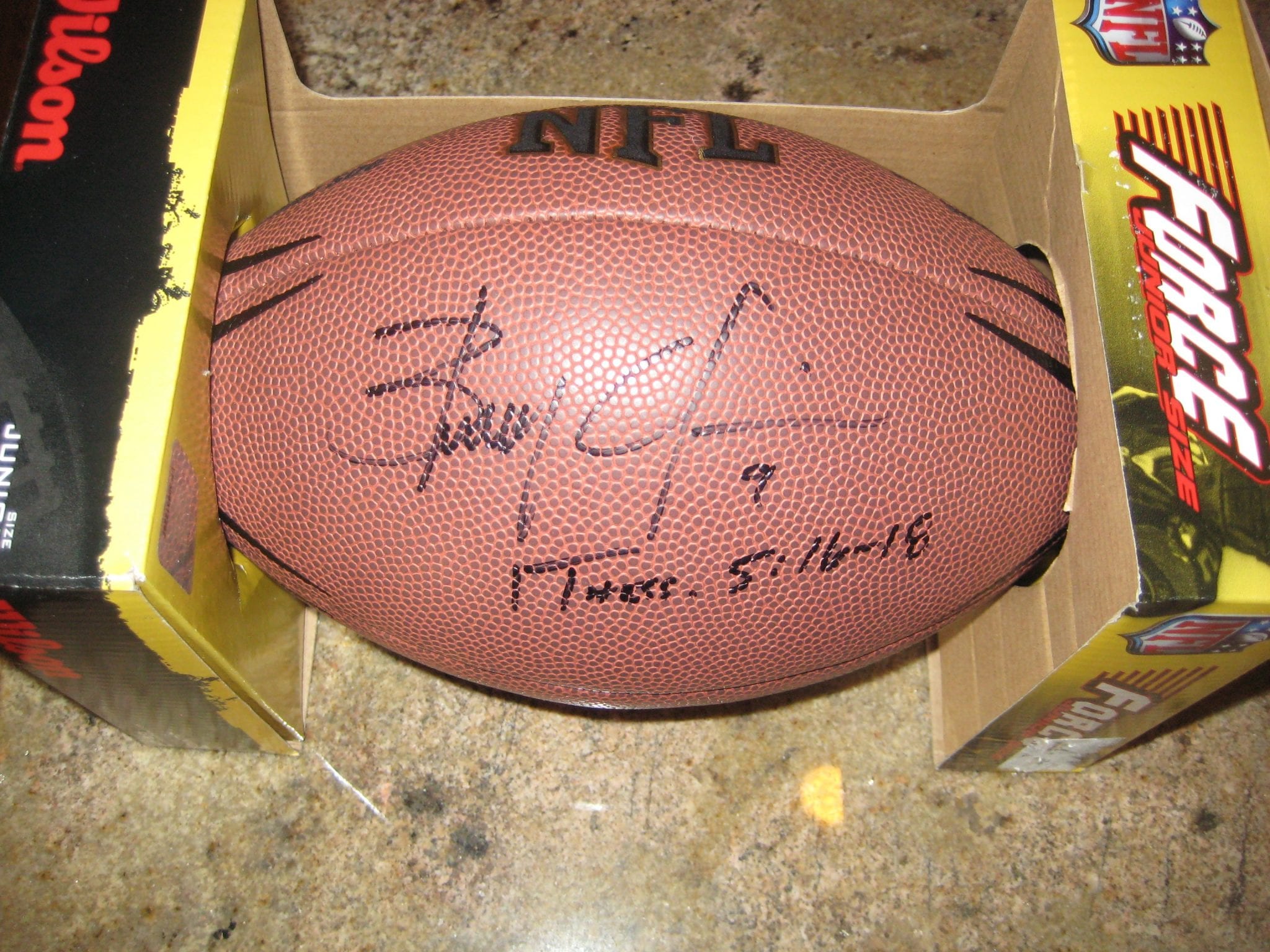 The National Football League dropped almost 10 percent in the ratings during the 2017 regular season.

Games averaged 14.9 million viewers this season versus 16.5 million last season. And in 2016, the NFL lost eight percent of its television viewers.

Frank Pallotta writes at CNN, “A number of factors on and off the field this season could have impacted the league’s viewership.”

One could — there’s that word — turn an actual situation into a counterfactual scenario. Or, alternatively, we could look at what actually did happen. Large numbers of Americans told the press and pollsters and pals that they stopped watching the NFL because players knelt during the national anthem.

Pallotta considers the anthem protests, along with injuries to key players and the failure of the Dallas Cowboys to make the playoffs after the suspension of Ezekiel Elliott, as possible explanations for the decline. And when he mentions the connection between the protests and the ratings decline, he blames a familiar villain. Trump “slammed players who took a knee during the national anthem to protest police violence and racial injustice,” Pallotta writes.

Get that? Americans didn’t take a knee on the NFL because its players took a knee on America. They turned off because Trump criticized those players. But Trump merely reacted to what drove viewers away. He did not drive viewers away. A year after an in-denial NFL blamed the presidential race and bad weather for its 2016 ratings collapse, see-no-evil journalists continue to find alternative theories to explain what ails the NFL.

NFL players, despite Colin Kaepernick’s departure, continued to kneel during the national anthem. Sure, in most weeks the protesting players amounted to less than a couple dozen out of a league of about 1,800 men. But the sight of millionaires knocking the country that made them rich proved too much for some viewers to stomach. Click.

If the clerk at your convenient store burned an American flag whenever you purchased a candy bar, you’d likely decide to go to another convenient store for candy bars. The business owner likely fires the clerk after he realizes the adverse customer reaction. Many refuse to make the clear connection between athletes disrespecting the flag and the fan exodus. The NFL, for instance, defended and then rewarded the ingrate athletes.

When Donald Trump wished for an NFL owner to sit players not standing, Roger Goodell called his comments “divisive” — a word withheld for the protestors’ actions — and a “failure to understand the overwhelming force for good our clubs and players represent in our communities.” The commissioner then spearheaded an $89 million pledge for social-justice charities. Remarkably, the owners extended Goodell’s contract to end the NFL’s terrible, horrible, no good, very bad year.

It did not need to be. The year started with a jaw-dropping Super Bowl that played as the greatest comeback in NFL postseason history. But it ended without resolution to the protests that disrespect the red, white, and blue and dispossess owners of green.

At the end of 1958, after Alan Ameche crossed the goal line to give the Baltimore Colts a 23-17 overtime win over the New York Giants in the NFL championship game, NFL Commissioner Bert Bell, cognizant of what the amazing, televised contest meant for the future of his sport, wept in the corner of the Colts locker room. Nearly sixty years later, Roger Goodell, if he possessed any of the prophetic gifts of his predecessor, would weep, too.