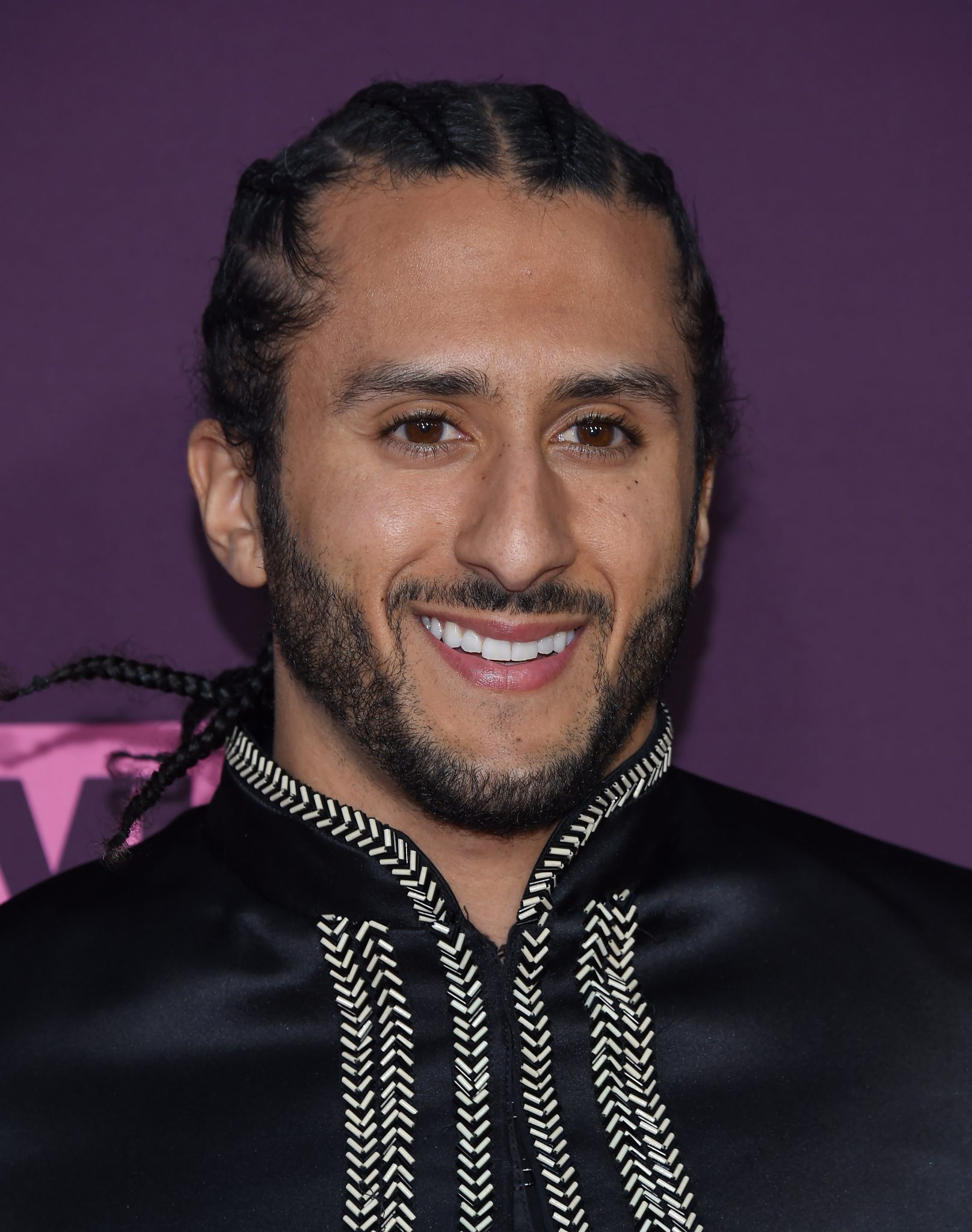 On Monday, Colin Kaepernick announced that he has signed a deal with Disney to create a new documentary series to be produced by ESPN Films. The series will chronicle Kaepernick’s journey from 49ers quarterback to social justice activist. The endeavor is the beginning of a larger effort by Kaepernick to promote the artistic work of “Black and Brown directors, creators, storytellers, and producers” through his production company Ra Vision Media. The documentary will be accessible across several of Disney’s platforms, including ESPN, Hulu, and Pixar.

The series will presumably tell the story of how Kaepernick kneeled during the playing of the national anthem, was expelled from the NFL, and took up the cause of social justice, using his wealth and influence to protest what he sees as the unequal treatment of blacks in America. “I look forward to sharing the docuseries on my life story, in addition to many other culturally impactful projects we are developing,” Kaepernick said. He hopes that the sharing of his life story with a new, wider audience will “inspire the youth with compelling and authentic perspectives.”

I beg Mr. Kaepernick’s pardon, but what story, exactly, is he planning on telling? His career as a quarterback was tanking, so he decided to take up politics instead. To make a point, he sat and then kneeled during the playing of the national anthem, disrespecting his country and offending countless veterans and civilians in the process. Too sorry a quarterback to retain a position in the NFL, he retreated to his multi-million dollar mansion in San Francisco to virtue signal his concerns about systemic oppression on social media. He has stoked the flames of racial tension in the United States for the last four years by exaggerating claims of inequality and showcasing an attitude of righteous indignation about “systematic injustice.” That is the story of Colin Kaepernick.

In another universe, Kaepernick might have used his status as a quarterback to work with the NFL to create actual change within the organization. The NFL commands considerable influence among the American public, and by tapping into that influence, Kaepernick might have changed the way millions of Americans think about portrayals of race in popular culture. Instead, he chose to boycott the Super Bowl, making the NFL his enemy. It was only on July 3 of this year that the NFL apologized for their treatment of Kaepernick following his protests, paving the way for reconciliation between them. Far from remedying America’s racial tensions, Kaepernick has exacerbated them through comments like this tweet, posted on the Fourth of July, in which he compares modern instances of police brutality to the transatlantic slave trade.

ESPN will have no problem turning Kaepernick’s life story into a predictable tale of “overcoming adversity” — a few words about childhood drama, a sentence or two about a challenge in his college years, and you’ve got yourself a documentary. But the true story of Colin Kaepernick, since 2016, has been one of a failing quarterback who couldn’t throw a football and so decided to take up the self-righteous cause of social justice. He sat. He kneeled. He threw away his relationship with the NFL, and he complained about systemic racism for a few years. At the end of it all, Kaepernick has accomplished nothing apart from tearing this already divided country even further apart.