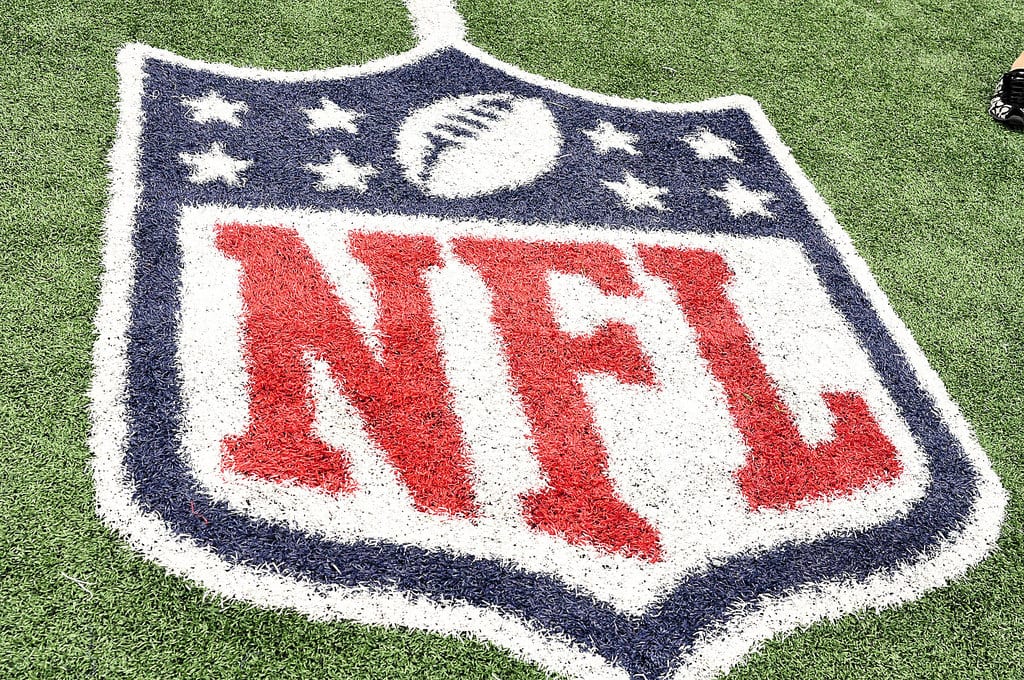 Roger Goodell opened the NFL Draft flanked by Troy Aikman, Roger Staubach, and Jason Witten. This still did not prevent the Dallas Cowboys faithful gathered at AT&T Stadium from booing him loudly and lustily.

NBA fans don’t boo Adam Silver. NFL fans boo Goodell because Paul Tagliabue handed him a healthy league and he made it sick. Sure, the league makes boatloads of money. But the ratings continue to dive. And the commissioner’s vindictive punishment of Cowboys owner Jerry Jones this offseason, like his mishandling of the Ray Rice abuse case, presiding over a kangaroo court during Deflategate, and bungling of the Colin Kaepernick-led national anthem kneelers, makes fans despise him.

But Thursday night, full of hope for all 32 fan bases and surprises for more than a few, demonstrated why we still watch.

The New York Giants, terrible in recent years, look ripe for a resurgence with offseason acquisitions that received an exclamation point last night in Penn State running back Saquon Barkley. The New York Jets gambled by trading from six to three. It looks like it paid off in Sam Darnold, the USC quarterback that most fingered as the best at his position. The Denver Broncos selecting Bradley Chubb at five gives them a scary, scary pass rush. The Indianapolis Colts combined their greatest need with the best available player by picking lineman Quenton Nelson, who also plays as a homestate hero by coming to Lucas Oil Stadium by way of Notre Dame, sixth. The Buffalo Bills trading from twelve to seven to land Josh Allen strikes as strange. With four teams already boasting franchise quarterbacks picking from seven to ten, and the Miami Dolphins more likely to take UCLA’s Josh Rosen at eleven anyhow (ultimately the Cardinals traded up to take Rosen at 10), the Bills essentially gave up picks to land their guy at seven who would have been around at twelve anyhow. The Tampa Bay Buccaneers got Buffalo’s twelfth pick, plus their two second-round selections, for agreeing to drop five spots. Well played.

Unlike the Super Bowl, the winners of the NFL Draft do not become apparent until long after the curtain closes. Play, not pundits, determine right and wrong picks.