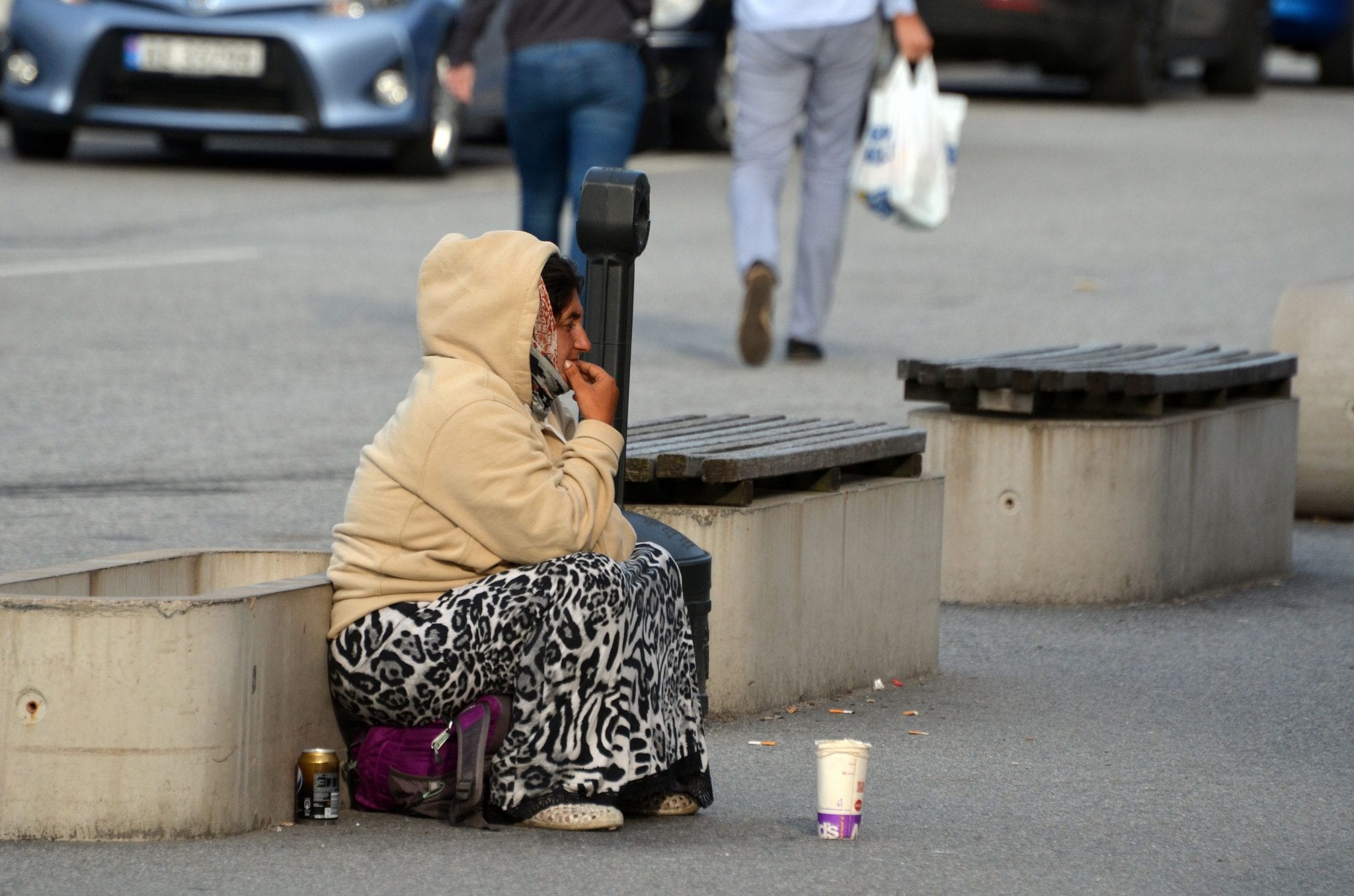 Europe has problems: Trust in traditional center-right and center-left parties collapsing. A rise in support for outsider parties. Integration issues brought about by decades of mass immigration, exacerbated by the 2015 refugee flow. A European Union that has become so undemocratic that it is about to lose one of its key members.

There are several ways to approach these problems. You could think the answer lies with making the European Union more accountable. You could say that more power needs to reside locally. You could call for slowing down immigration. You could look at what other policies outsider parties are advocating and see if those issues could be addressed.

Or, as is increasingly the case, you could say that it is all the Russians’ fault.

We saw that with the election of Donald Trump. We saw it with Brexit. And, in the latest example from the New York Times, we are seeing it with Sweden.

The Times’s Jo Becker highlights Russian and Western “disinformation” media outlets targeting Sweden with xenophobic and anti-immigrant messaging. Anecdotes also emerge of Russian camera crews allegedly paying immigrants to cause havoc in an attempt to validate far-right claims. “To dig beneath the surface of what is happening in Sweden,” the Times reports, “is to uncover the workings of an international disinformation machine, devoted to the cultivation, provocation and amplification of far-right, anti-immigrant passions and political forces … most influentially rooted in Vladimir V. Putin’s Russia.”

Some facts about Sweden today: Sweden took in 163,000 asylum seekers in 2015. That’s the equivalent of the U.S. taking 5.2 million, and it was the highest number per capita in Europe. Large numbers of asylum seekers arrived from Syria and Afghanistan in particular. Unsurprisingly, the bedding-in process has not been smooth. As the Financial Times reported in June, “Sweden has faced a sharp rise in deadly shootings, arson attacks, and the use of hand grenades in some of its poorest and most immigrant-heavy neighbourhoods in cities such as Malmo, Gothenburg and Stockholm.”

Or, as Paulina Neuding writes for Politico, “Gang-related gun murders, now mainly a phenomenon among men with immigrant backgrounds … increased from 4 per year in the early 1990s to around 40 last year.… Social unrest, with car torchings, attacks on first responders and even riots, is a recurring phenomenon. Shootings in the country have become so common that they don’t make top headlines anymore, unless they are spectacular or lead to fatalities.”

So there are many things to be said about Sweden in 2019. Claiming it has no issues beyond those whipped up by Russia should not be one of them.

Readers may remember the response to President Trump telling a rally in February 2017, “You look at what’s happening last night in Sweden.… They took in large numbers. They’re having problems like they never thought possible.” There was much merriment to be had in response. After all, nothing had happened the previous night other than a brief Fox News segment airing on Sweden. The #lastnightinsweden hashtag quickly spread, poking fun at Trump. Former foreign affairs minister Carl Bildt tweeted, “What has he been smoking?”

All good fun, but ultimately unsustainable because it did not take long for reality to bite. As the New York Times itself reported just hours after Trump’s comments, a heavily immigrant area of Stockholm called Rinkeby saw dozens of masked men burn cars and fight with the police after a drug dealer was arrested. Shots were fired, and the interior minister described the incident as “very serious.”

Certainly, such issues are not all linked to the 2015 refugee flow, which exacerbated integration issues but did not create them. They are issues nonetheless. All of this makes the New York Times now warning that “it was right around that time … that Russian television crews showed up, offering to pay immigrant youths ‘to make trouble’ in front of the cameras” stick in the craw even more.

I do not know whether that claim is true. It is not impossible. It is also not impossible that dropping hundreds of thousands of people from entirely different, war-scarred cultures into ultra-liberal Sweden has worked perfectly and any trouble is just Russian meddling. On the Occam’s razor front, however, is it not a tad more likely that some people are simply not integrating terribly well or are behaving violently primarily for reasons unrelated to Russia?

The Times goes on to bemoan “how many people in Sweden … seem to be warming to the nationalists’ view: that immigration has brought crime, chaos and a fraying of the cherished social safety net, not to mention a withering away of national culture and tradition.” Of course it is also possible that this is not because of a grand Russian master plan but because Swedes are seeing these things with their own two eyes, and their views are shifting accordingly.

It is unfair to single out the New York Times. The paper is not the only one pushing the line that Europe would be a peaceful utopia, a paragon of democratic accountability, were it not for Vladimir Putin and his troll farms.

I grew up in Lincolnshire, England. It is a highly rural area, where incomes are below the national average. It has also been a strongly Euroskeptic area for decades. The notion that people there voted to leave the European Union because a Russian website retweeted some anti-EU stories was fantastically hilarious to me until it became clear that people in London and D.C. were taking it seriously. No one who has ever stepped foot inside Lincolnshire could believe it. This is, of course, part of the problem. Yes, the U.S. and UK are different countries; but then London and Lincolnshire may as well be, too.

For sure, Russia is headed by a brutal, authoritarian leader. It invaded and occupied Georgia and Ukraine in recent years. It carried out chemical attacks in the UK. It helped raze Syria to the ground. It interfered in the 2016 U.S. election and may try to do the same in 2020. And it almost certainly is trying to exploit and exacerbate Europe’s current ills, looking for ways to harden divisions and exploiting social fissures. Clearly, it is a strategic adversary and should be treated as such.

To maintain, however, that the reason Europeans keep voting for ever more radical solutions is because the Russians told them to gives Europe’s failing political class an undeserved easy out. Parts of the media seem happy to maintain this fiction. But it is unlikely to be one that most European voters will entertain.