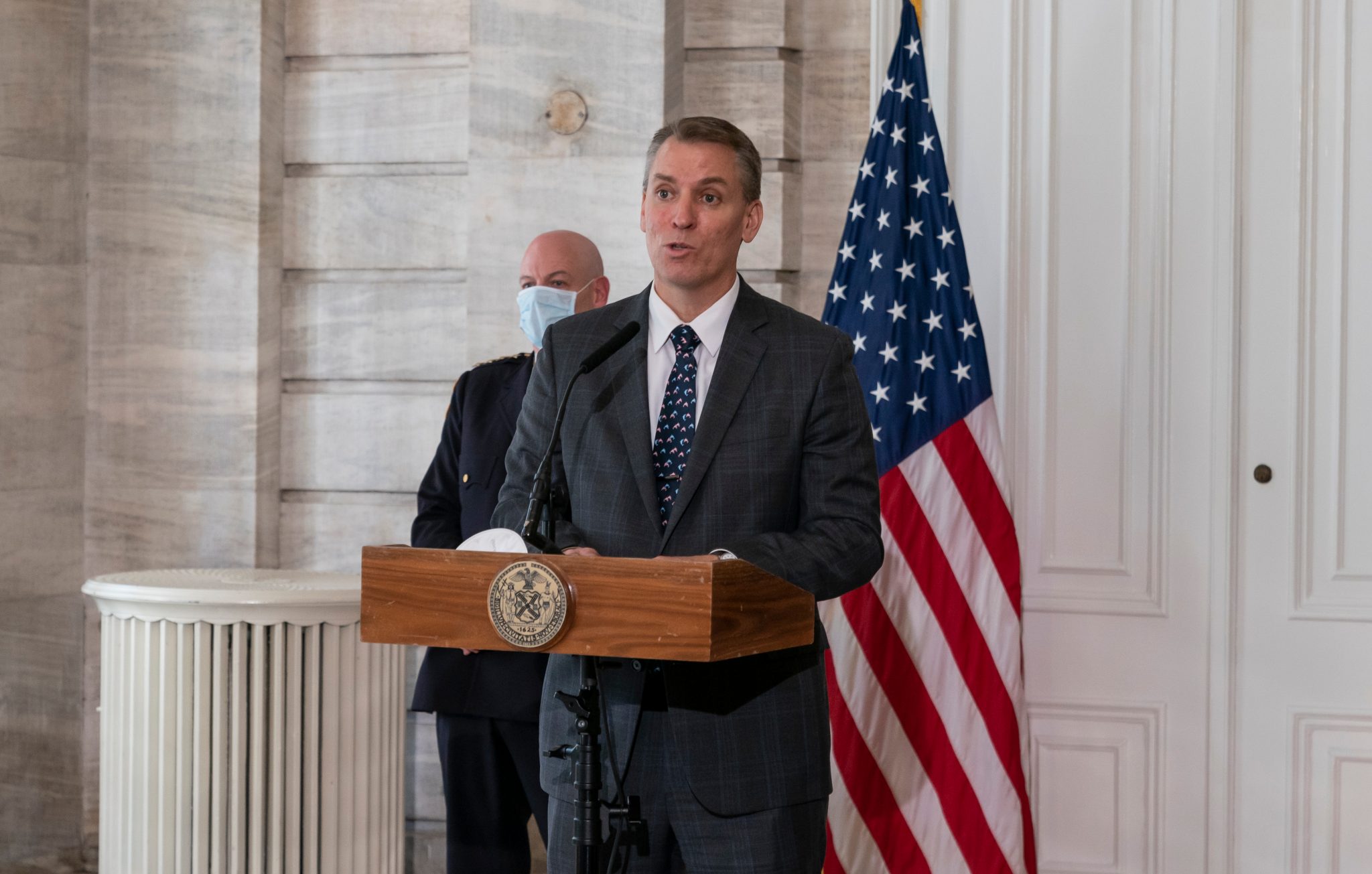 The previous bail reform laws, passed in January, prohibited cash bail for all but the most violent felons, but viral cases like anti-Semitic attackers or defendants in a $7 million narcotics bust going free quickly drew the ire of police chiefs and prosecutors. After months of criticism fueled by uncertainty with COVID-19 and rioting, the bail reforms have been revised.

In early June, Manhattan District Attorney Cy Vance called for Gov. Cuomo to hold looters on bail. Vance asked the state legislature to change bail reform laws and for Cuomo to use his emergency powers to allow judges to hold looters on bail. Protestors had already caused millions of dollars in damage and over 600 rioters were booked at that time. Vance came to the same consensus that critics of New York’s bail reform had since it was first drafted: bail reform facilitates a revolving- door justice system that benefits repeat offenders.

As we approach the end of the second month of rioting, assigning bail to many of the detained vandals will be an effective way to prevent further violence. Instead of seeing rioters turned back into the street, many looters and vandals could be charged and kept on bail, reducing the number of protesters causing damage.

The rollback does not repeal the law. Rather, it expands the number of bail-eligible offenses, most notably repeat offenders, perpetrators of hate crimes, criminal possession of narcotics, and manslaughter. In gray areas, judges have been granted more discretion on setting bail. Specifically targeting crimes with the highest rates of recidivism, the new law targets offenders who have contributed the most to the recent crime wave. Most timely are burglary and assault, which would apply to many of the severe rioters and looters. All said, the rollback will prove helpful in returning the skyrocketing crime rates to their normal level and holding rioters accountable.

Critics of this decision say now is not the time, amid the pandemic and calls for racial justice. Activist Rodney Holcombe attacked the rollback, claiming that “thousands more legally innocent, mostly Black and Latinx people will be jailed.” Criticizing the optics of the decision during calls to #DefundPolice, racial justice leaders have been opposed to charging bail again.

But when only the most severe cases are eligible for bail, there is a serious issue in maintaining public safety. Looters who stole thousands of dollars of merchandise and caused millions in property damage were previously allowed to walk free. Only when engaging in such blatant acts of political destruction, such as the case of two New York lawyers blowing up a police car, did bail ever enter the conversation.

If we are looking for a peaceful solution to the wave of violence and animus that is sweeping on the country, our justice system needs to have the means to prevent further crimes from being committed. New York’s bail reform rollback does just that, giving prosecutors and law enforcement the tools they need to keep rioters off the streets until trial. A step in the right direction, broader bail eligibility will bring back law and order.