In Print — Winter 2020,Top Story Andrew Cuomo,Coronavirus,COVID-19,New York,Schools A Tale of Two New Yorks - The American Spectator | USA News and Politics
Menu
In Print — Winter 2020
A Tale of Two New Yorks
Manhattan’s laptop class diverges from those in the boroughs bearing the brunt of the pandemic’s effects.
by Karol Markowicz
New Yorkers social distancing on the Hudson River (rblfmr/Shutterstock.com) 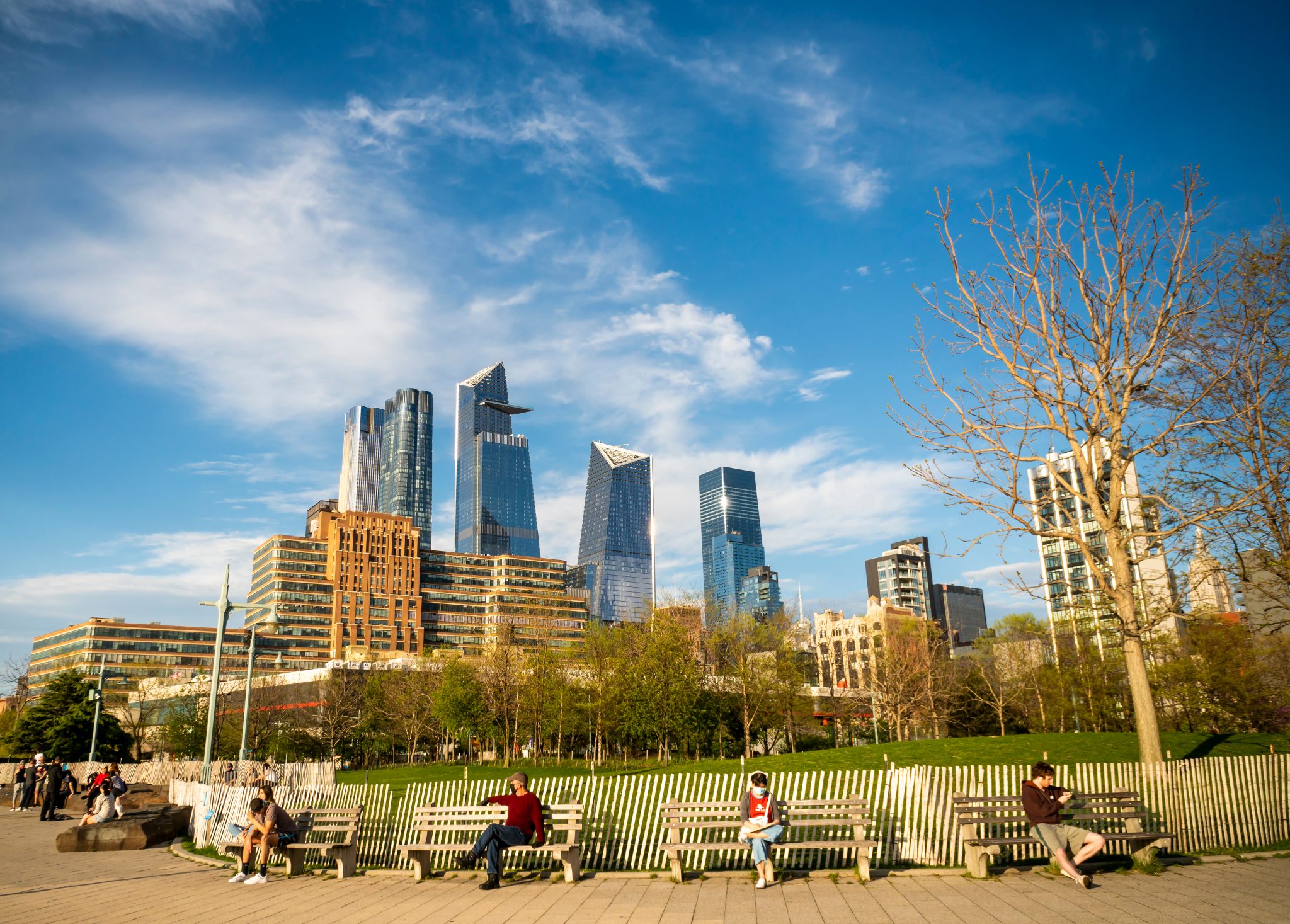 New York is alive. After months of death and despair, sealed into our homes with the silence of the city broken only by the sirens, we emerged to sunny weather, somewhat opened restaurants, and a city blossoming.

If you squint a little.

It’s true that there’s so much that’s beautiful in New York City this fall. There’s music in the streets. Turn a corner and hit a string quartet on a stoop. A jazz trio in the park. A trumpet player on the corner.

But all of this is an illusion, a distraction from the deep problems the city is facing. 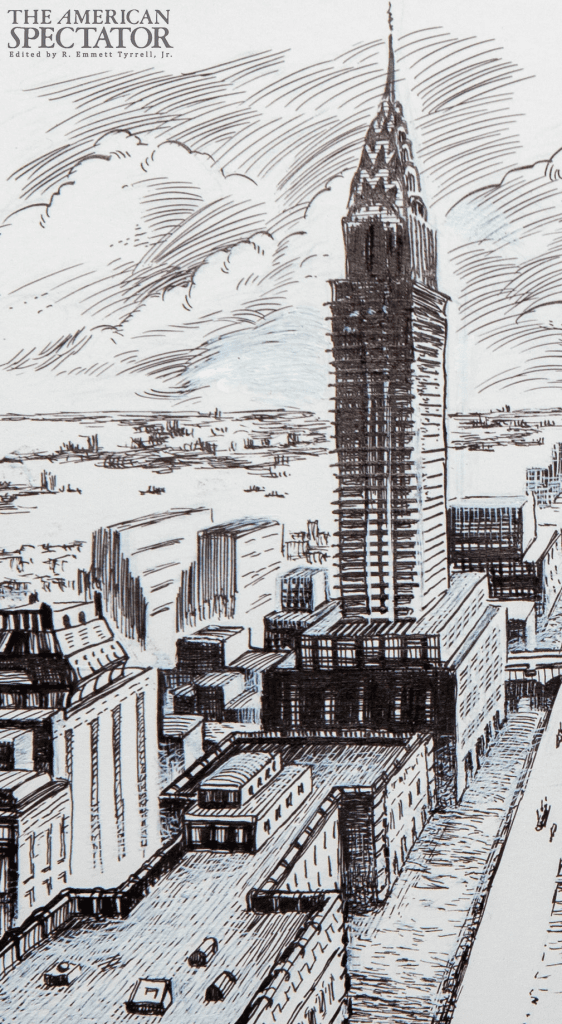 Every week, an iconic restaurant closes its doors. Central Park’s Boathouse restaurant, Grand Central Station’s Oyster Bar. Colandrea New Corner in Dyker Heights, a restaurant that made it eighty-four years in this crazy city but couldn’t survive this one. The outdoor dining is already getting questionable. Heat lamps and coats will be needed before too long.

The music is in the streets because it’s largely not allowed to be anywhere else. How these musicians will make their living is a big question mark.

In October, the mayor and governor closed schools in parts of Brooklyn and Queens despite the fact that the schools hadn’t had any cases. It’s crazy-making. It leaves parents unable to focus on their own work. It’s hard to quantify what that means for our productivity, and it’s certainly bad for our children.

And then there’s the crime. For every politician who has ever described New York as a tale of two cities — and Mayor Bill de Blasio did just that when he ran for mayor in 2013 — it’s never been more true than right now.

The comfortable set, the people who continue to get paid while they work from their laptops at home, largely live in neighborhoods unaffected by the giant crime spike. They take pictures of the park musicians and post videos of the outdoor dining to say, “See, everything is amazing in NYC.”

But the Instagrammers posting their lattes in idyllic parks don’t live in the parts of the city seeing this crime increase. It’s not a big deal, some argue. The murder rate is about the same as it was in the waning days of the Rudy Giuliani administration. But, as a police officer friend pointed out to me, reversing twenty years of low crime in eight months shouldn’t be something we celebrate.

The Instagrammers also don’t live in the areas that are hurting from the continued closures. In fact, when schools closed in October in a large swath of Brooklyn and parts of Queens, the attitude from many was that those people deserved it because they don’t wear masks. Much more likely is that the small rise in cases happened in areas where essential workers live. At its peak, COVID-19 hit the outer boroughs far more than it did Manhattan for just that reason. There are workers who can’t stay home and still get paid. Those people live deep in the boroughs, use public transportation daily, and bear the brunt of the pandemic’s challenges. There’s no reason to expect future spikes won’t be in the same places.

The two cities rarely meet, so the illusion that all is well is maintained.

The future of New York City is similarly muddled. Large companies have signaled they won’t return workers to the office for some time. Google, American Express, and many banks have let their employees know they can continue working remotely until summer 2021. The obvious concern is that companies won’t be renting new commercial space for the foreseeable future.

But residential real estate is also in trouble. Why pay New York City rent if much of the city remains in some form of lockdown? Broadway isn’t opening until summer 2021. There are no concerts or dance clubs. Bars and restaurants close at 11 p.m. This isn’t the city that never sleeps. May as well pay Peoria rent and collect a New York City salary while waiting for New York City to come back. Or be far away when it ultimately doesn’t.

Can New York City be New York City without the electricity of a city on the move? It’s unlikely. Packed subways, crowded restaurants, the things that always seemed odd to non-New Yorkers, were a feature, not a bug, of living here. It’s hard to see us being that again.

We’re New York Strong, our governor assures us. We’re going to make it, New Yorkers tell each other. Some will, yes. It just depends on which “we” you mean.

Karol Markowicz is a writer in NYC. She can be followed on Twitter: @karol.