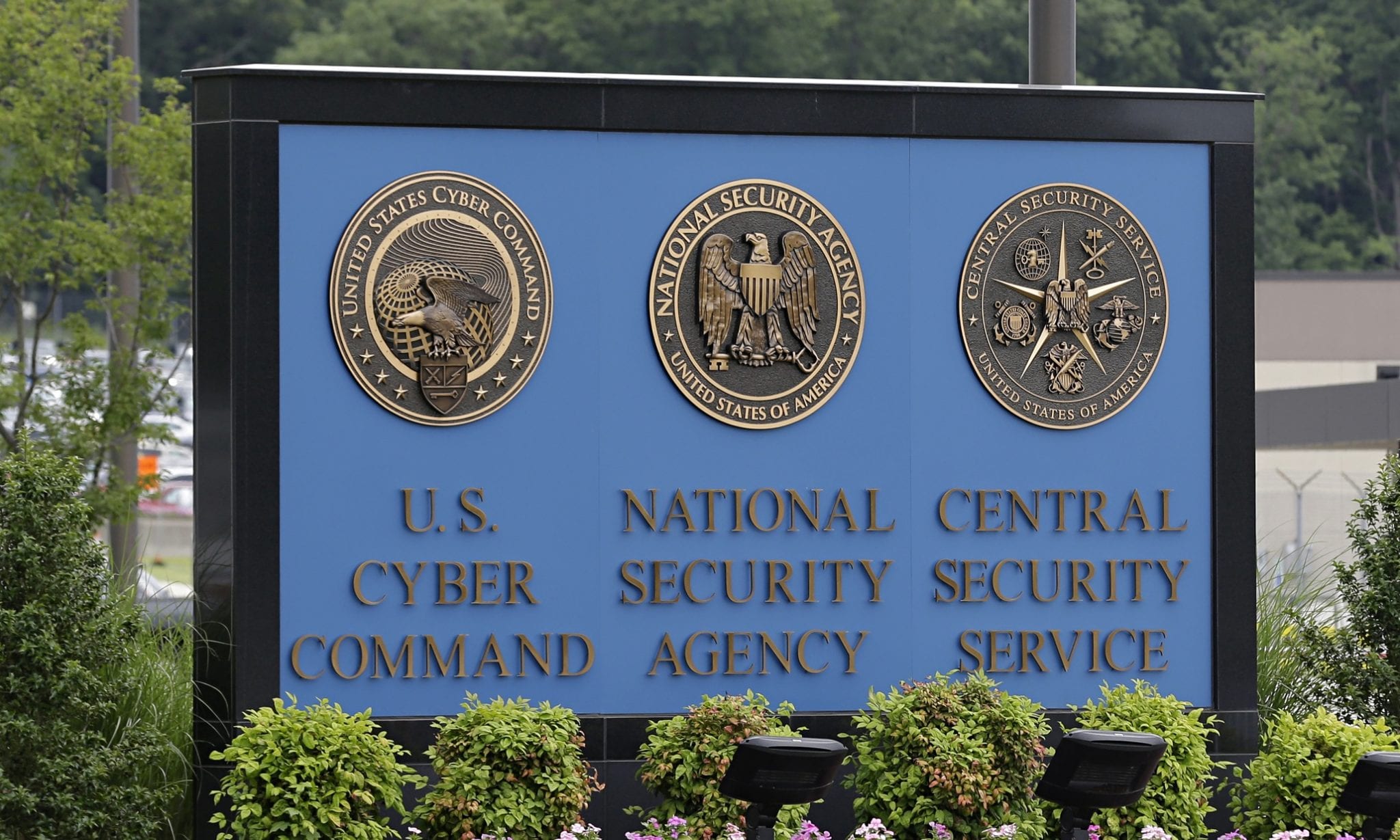 In a unanimous voice vote Tuesday, the Senate confirmed President Donald Trump’s pick to head the National Security Agency (NSA) and U.S. Cyber Command. While not much is known about Lt. Gen. Paul Nakasone’s stance on some of the NSA’s most controversial surveillance programs, there’s some reason to believe he may help reform the agency.

Wyden is right. Based on his hearing, Nakasone sounds far more concerned about abuses and lack of oversight at the NSA than his predecessor, Adm. Mike Rogers.

When asked what he would do if his agency was asked to do something in clear violation of the law — such as the wiretap program Edward Snowden revealed in 2013 — Nakasone said, “I would follow the law, and I would ensure, if confirmed, that the agency follows the law.” He added that he would “consult” with the Senate Oversight Committee, to keep Congress informed of the happenings at his agency.

Nakasone’s seeming interest in more transparency and oversight could be welcome news for an agency that has come under fire in the past for lying to both the secret court tasked with its oversight, and the American people, about the scope and capabilities of the surveillance programs it operates.

However, we still need to more about Nakasone’s stances on other controversial issues such as encryption and Section 702 of the Foreign Intelligence Surveillance Act (FISA), one of the agencies most controversial programs.

Wyden asked Nakasone if he was concerned that law enforcement forcing tech companies to decrypt their products could lead to foreign actors accessing and abusing those decryption tools. He failed to give a definitive answer on this topic.

The issue of law enforcement trying to force companies to decrypt devices gained national attention following the 2015 mass shooting in San Bernardino, California. When the FBI demanded access to the shooter’s phone, Apple refused to decrypt it, arguing that a “back door” could be abused by hackers, threatening the data privacy of law-abiding Americans.

Sadly, no Senators had the opportunity to ask Nakasone about his stance on Section 702, which allows the NSA to collect data on Americans who communicate with foreigners. A public stance from Nakasone on the issue also isn’t available. But any amount of interest in reforming 702 would be a step up from his predecessor, Rogers, who routinely called for reauthorizing the program without reforms.

And there’s reason to believe he may be interested in reforming such a law. Nakasone’s responses to questions from Sen. Rand Paul, R-KY, about his views on surveillance and privacy aren’t yet public. But Paul, a staunch defender of privacy, upon receiving written answers from Nakasone, ultimately voted to confirm the new director.

While there’s still much to learn, Nakasone’s confirmation should give civil libertarians cause for cautious optimism — “cautious” being the operative word.