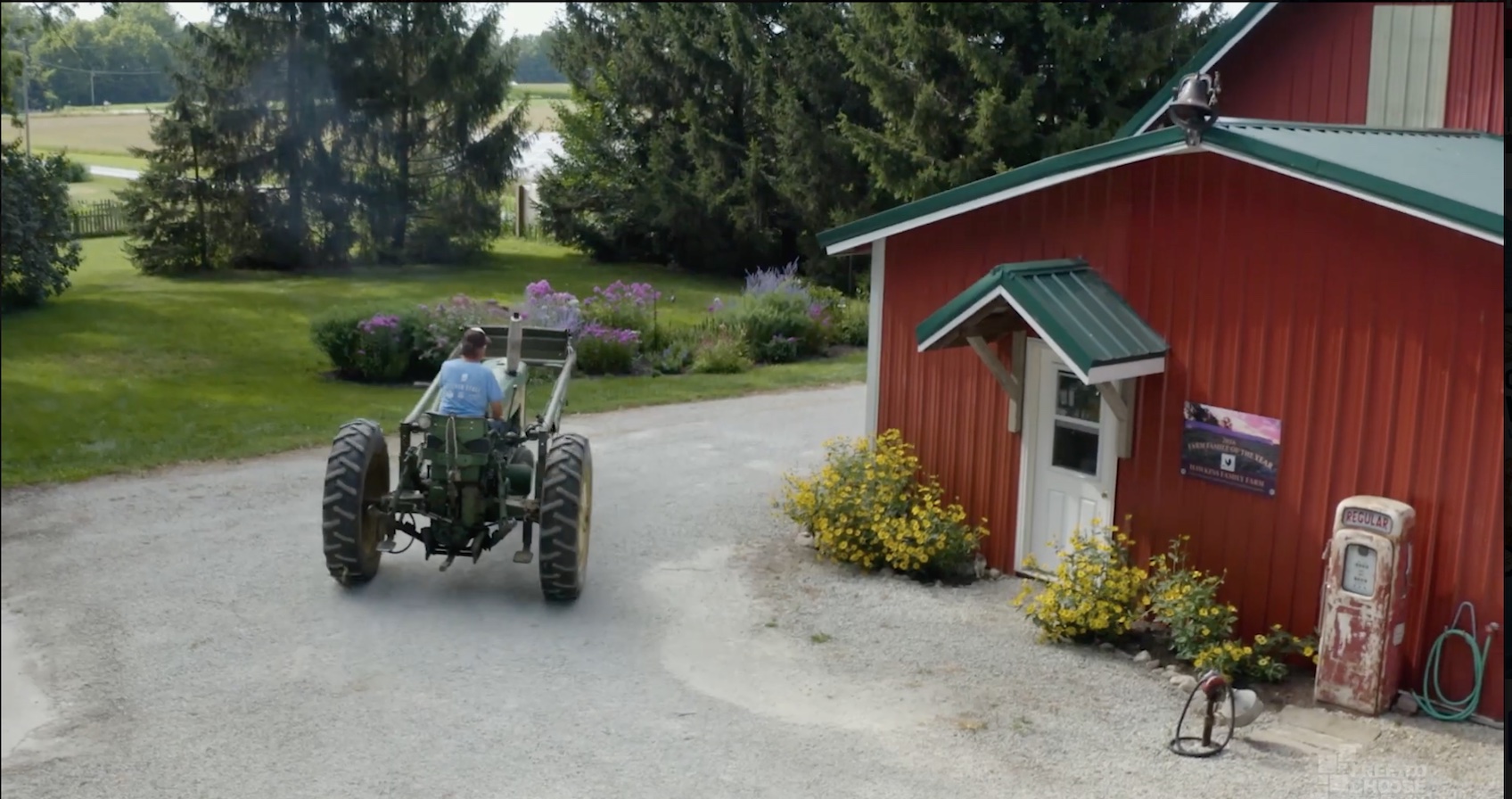 We’re living through a moment of economic nationalism.

President Trump slapped tariffs on China, and President Biden hasn’t removed them. In the 2020 Democratic primaries, Zoomers and Millennials expressed strong preference for Bernie over Biden. On the right, the up-and-coming ideas are Marco Rubio’s common-good conservatism and J.D. Vance’s working-class revanchism. A consensus is forming on the right and the left that capitalism has failed us and that it’s time for the state to step up and punish Big Business. The real debate now is whether they deserve punishment for being woke or for being greedy.

Corporate Welfare: Where’s the Outrage?, a new documentary hosted by Cato Institute Fellow and self-described neoliberal Johan Norberg and based on a book by Phil Harvey and Lisa Conyers, boldly suggests this debate has been improperly framed. The real problem, Norberg insists in his narration, is not capitalism, but capitalism’s unholy alliance with government: “When Big Brother decides to help big business, the cure is often worse than the disease.”

The documentary, which premiered Sunday, is now available for free online. It’s worth watching, both for democratic socialists and economic nationalists whose anti-market zeal could benefit from a moderating influence, and for smug, complacent neoliberals, who are often blind to the flaws of capitalism as it’s currently practiced.

The film takes viewers from New Orleans, where an unaccountable state board was empowered to hand out corporate tax exemptions with no input from local communities, to New Zealand, where massive cuts to agriculture subsidies in the 1980s resulted in increased output and efficiency.

And there are plenty of stops in between. In Memphis, tax incentives force local furniture stores to subsidize a new IKEA location that failed to meet its job creation targets. In Chicago, the tax increment financing program allows corrupt politicians to hand property tax revenues from working class neighborhoods to billionaire developers so they can build million-dollar condos for the rich.

At times, I found myself wishing the filmmakers hadn’t tried to cram so much into one hour. Its treatment of government’s role in causing the 2008 financial crisis felt particularly underdeveloped.

There was, however, a clear through-line: The documentary positively glows with admiration for (and outrage on behalf of) the small, the local, and the particular — the very institutions that unbridled capitalism supposedly destroys. One segment explains how farm subsidies funnel $25 billion a year to millionaire farmers so they can devastate the land with massive monocrop farms, fatten us up on price-supported high-fructose corn syrup, and sell cheap feed to foreign-owned meat conglomerates.

The film then introduces us to Peace Gardens + Farms, a Gary, Indiana, urban farm started by a local pastor to provide his predominately African-American food desert community with fresh produce. They do all of this without subsidies. The government, you see, doesn’t subsidize leafy greens. We also meet Zach and Jeff Hawkins, father and son owners of a small Indiana farm that provides high-quality, cage-free chicken to local restaurants. A new regulation pushed through the state legislature by big ag lobbyists nearly put them out of business.

The documentary’s affection for small farms and mistrust of big agriculture was a pleasant surprise. Whenever I encounter that kind of narrative, it usually comes from based, trad, NazCon egg slonkers, not from people in my Twitter feed who have globe emojis in their handles. In my experience, these proud neoliberals don’t seem mad about much of anything and delight in gaslighting anyone who is. Worried about industrial agriculture? It’s more efficient, silly! Don’t support open borders? You must be a racist who hates breakfast tacos. Want to own a house? But renting forever and putting the money you save into a 401k is a smarter investment!

Thankfully, the documentary mostly avoids playing into these stereotypes, but even if such caricatures are unfair, they exist for a reason. There is a real debate to be had, on left and right, between neoliberalism and nationalism. I want to see each side put forward the best version of its arguments. But the neoliberals will lose that debate if they keep talking like developmentally arrested millennials who think a one-bedroom bachelor pad in a high-rise half a block from a fusion restaurant and a barcade is the apex of human civilization. Corporate Welfare: Where’s the Outrage? is an important step in reframing the pro-market agenda in a way that validates localist affections rather than mocking them.

When I asked Herr Norberg, via email, to respond to the perception of neoliberalism as unfeeling corporate technocracy, his answer was fascinating:

Free market globalization doesn’t mean that the big defeat the small, it means that consumers get a choice. Sometimes big business can offer economies of scale that save consumers lots of money — the greatest beneficiaries of free trade are low and middle income households. But sometimes the small and local offers something unique and nice and then we steer our purchasing power there.

This is a compelling argument. In a truly free market, localists and traditionalists can express their preferences, and supply will rise to meet that demand, as long as government keeps its thumb off the scale. Norberg told me that one of the purposes of the documentary was to redirect anti-corporate outrage “towards the abuse” so that it wouldn’t “result in an attack on businesses as such” that might end up harming the poorest among us.

Traditionalists and right-wing populists tempted to wield the state like a club against woke capital could easily find themselves beaten by that same club after the next election. They might need to vote and organize to protect the things they cherish from being crushed by politicians and their billionaire cronies. They might even do so alongside neoliberals. But conservatives who truly wish to conserve have a far more important task: to nurture the virtues and communities that will sustain the demand for their preferred lifestyle. In other words, to shape market forces instead of being shaped by them.

This is a lot harder than just voting, but it’s the only real solution.

Grayson Quay is a Young Voices associate contributor based in Arlington, VA. His writing has been published in the Pittsburgh Post-Gazette, the Washington Examiner, and the American Conservative.