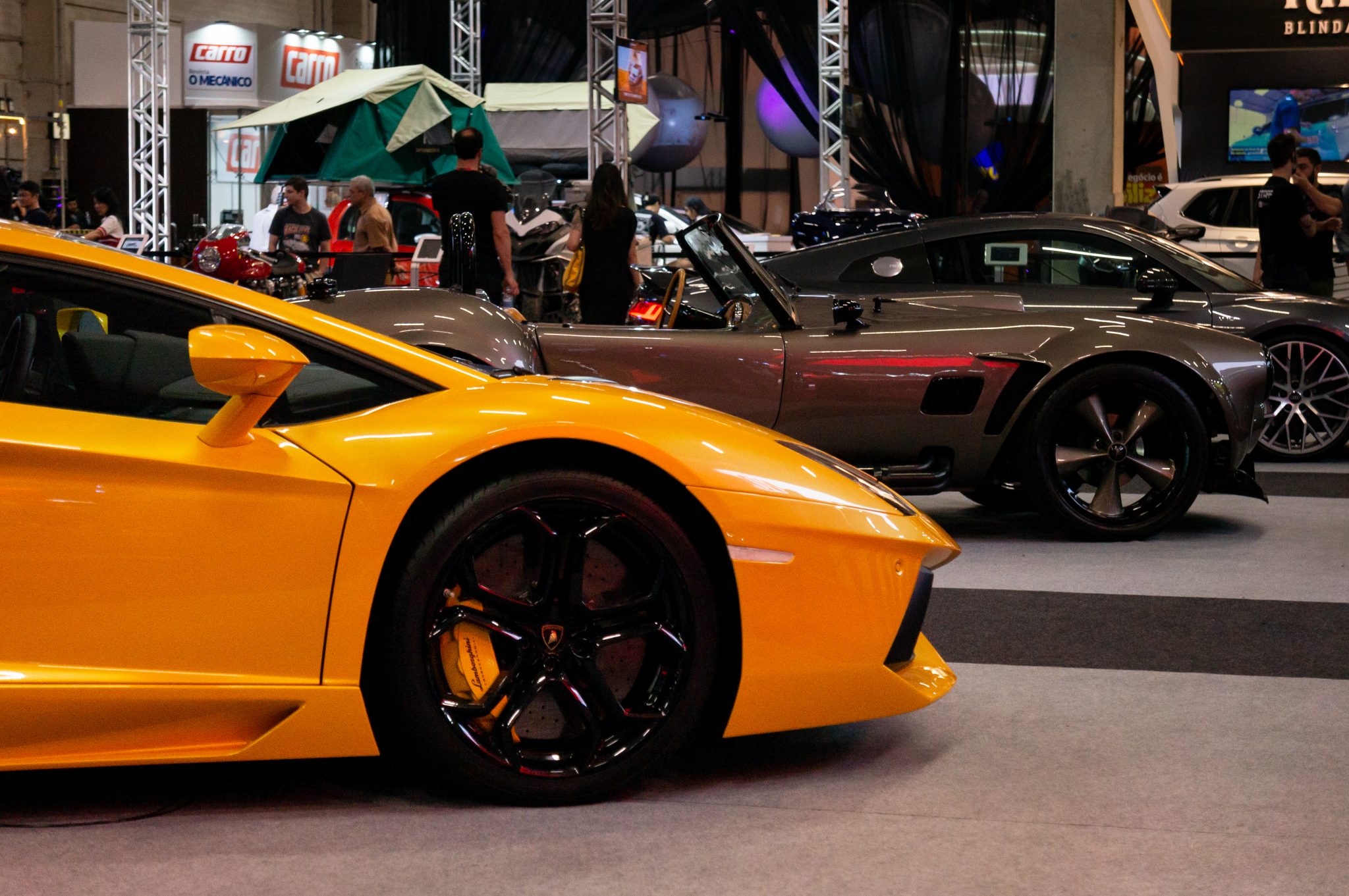 It was a stupendously beautiful day here in Beverly Hills today. Not a cloud in the sky. Temperature in the low 70s. My swimming pool heater has been fixed, and the water is warm and inviting. But things are far from perfect here in the USA. Two major law firms in Pennsylvania have backed out of representing the Trump campaign in its legal challenge to the results in the Keystone State. Why? Were they threatened by Antifa? BLM? How can a major party candidate get his day in court if he cannot get lawyers to represent him? How can the Constitution be enforced?

In Washington, D.C., a crowd of pro-Trump marchers, totally peaceful, were set upon and beaten by BLM and Antifa thugs. There is some question as to how helpful the police were to the victims.

One block from us, pro-Trump demonstrators drove around and waved Trump flags and honked their horns.

The phenomenon of Trump is far from over.

In Michigan a judge refused to even hear a Trump campaign plea to investigate voting irregularities in that state. What kind of justice process is that?

I went to a car dealership to look into buying a new car. The people in the dealership were frantically running back and forth. The car I test drove was far too complicated for me.

Maybe everything is too complicated for me.

Time now for a few words not about politics.

For many years, starting in 1977, among my closest pals in Los Angeles were a couple who had homes in New York on Park Avenue and in Beverly Hills on one of the most prestigious blocks in the world. They were about 25 years older than my wife and I were. They were incredibly kind and generous people. They flattered me endlessly and took Alex and me to meals at lavishly great restaurants (a habit I ruinously descended into even when I paid for my own meals and the older couple’s meals).

The couple have long since passed into eternity, and I miss them just terribly. They left behind two sons, with one of whom I am close. He’s a handsome, brilliant fellow who has had some of the best ideas I have ever seen or heard of. He sold high end-clothing online before anyone ever heard of Amazon. He created and sold internet names. He was and is just an amazingly smart, inventive fellow.

But he never graduated from high school, and as far as I know never spent any appreciable amount of time in college. In a word, he never learned any useful, marketable skill, like law or medicine or accounting or finance. He lived by his wits.

Today, I ran into him at a high-end car dealership in Beverly Hills. He was not a customer, as I was. He was a salesman. He was a damned good salesman, too.

He had the patter down beautifully. I didn’t really love the car a lot, and I certainly did not like the price. But my young pal did what any smart car salesman should do: He looked at me right in my eyes and asked, “What would I have to do to close this deal and have you drive out of here in this car today?”

It was a fine question, but I did not answer with a number. “I have to think about it,” I said. “I have to discuss it with a couple of friends.”

So I left and I thought about it. What I mostly thought was that if he sells me that car, he gets about $600. That’s not nothing, but it’s not a lot of money in today’s world anyway. He has no idea when he comes into the showroom every day whether he will walk out with any money at all.

He is far from the only man or woman I know who is in this situation. Far from the only man or woman who lives by his wits, always trying to think of a gig that will pay something. One of the very smartest men I know did not finish college. He has no marketable skill besides writing, at which he excels. But he has no ready source of funds, and he’s desperate a lot of the time. Right now, he is rocketing to success on the internet, but that’s dicey, too. And so far, unpaid, even though he is a genius.

But I also know persons who are a lot better prepared than that, a lot more disciplined, and who will have a much better shot at a calm life. My favorite example is a young woman from Korea (South Korea, of course), whom I will call AJ. She’s a beautiful girl, as so many Korean girls are. And she’s smart. She got a perfect score on the MATH SATs. Koreans are amazing people.

She could be out clubbing and taking drugs. But she’s not. She’s pre-med at one of the best colleges in Southern California. She may become a physician or she might become a microbiologist. But she will have a choice of steady, highly paid jobs all through her life. She’s also learned how to become an online producer of internet shows and is doing amazingly well at it. You can and should see her little movie-ettes about me on my Twitter feed, @BenStein1944. (You will be amazed at the backgrounds she uses, almost all of which are either my homes or favorite eateries. You can follow my life amazingly well on it, and she never took any courses in production at all, as far as I know.)

So, there’s a lesson here: It’s really great to have a marketable skill. Even better if you have that as your safe haven and can then launch yourself into outer space on the internet or whatever comes after it. But learn a marketable skill. It makes all the difference in the world.