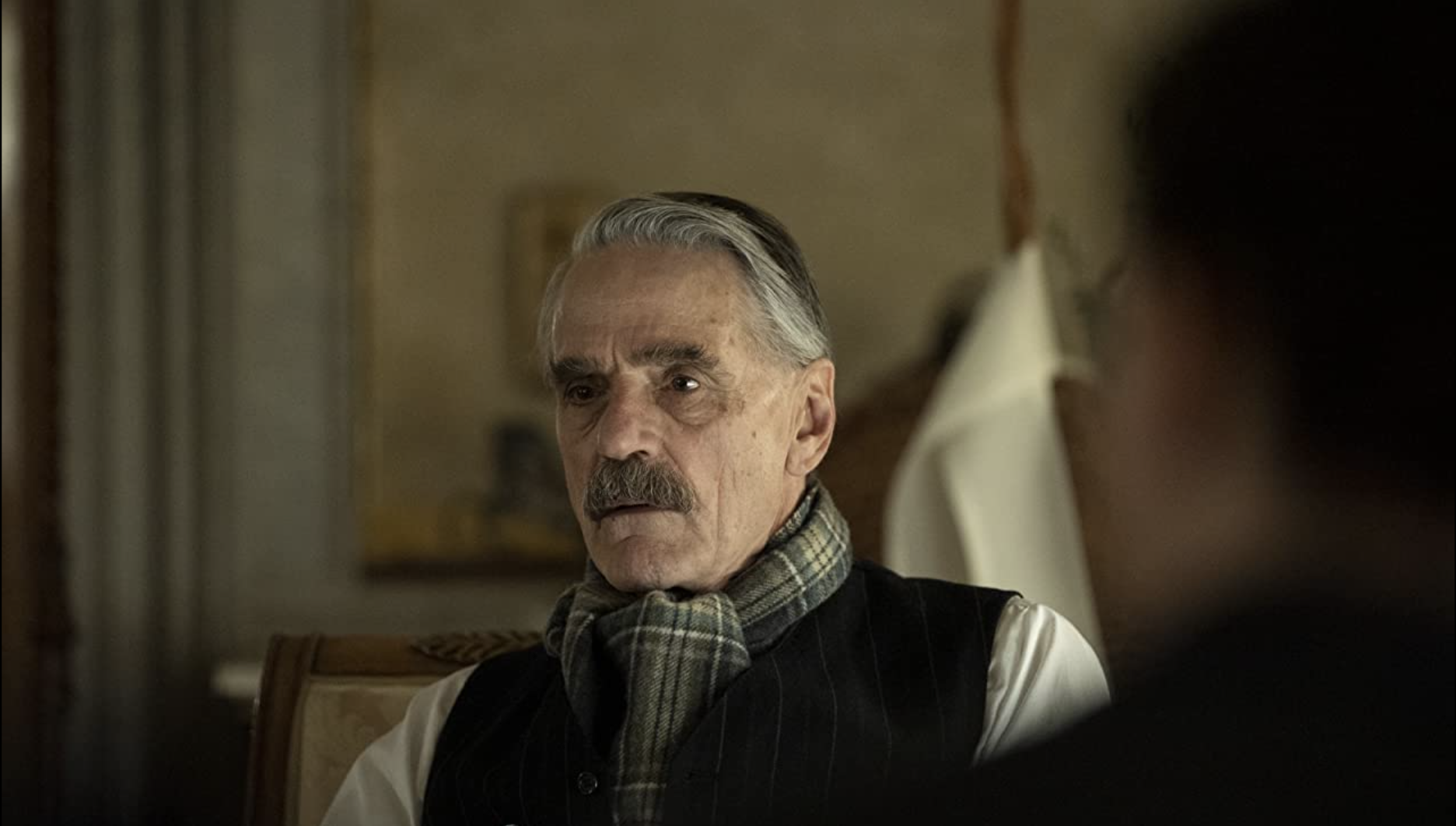 Netflix will soon feature Munich: The Edge of War, an adaptation of British author Robert Harris’ 2017 novel Munich, which portrays British Prime Minister Neville Chamberlain as a hero for negotiating what Harris calls his “shrewd” Munich Agreement in September 1938. The Daily Mail’s article on the upcoming movie is titled “The silly old man with his umbrella who SAVED Britain.” Harris calls Chamberlain a “convenient scapegoat,” while the film’s German director, Christian Schwochow, is quoted on BBC News as wishing that today we had more politicians like Chamberlain, whom he praises as a “very silent politician, not like the Trumps of the world.”

Schwochow told the BBC that Chamberlain is a role model because he believed in “the power of diplomacy” and “peace.” He also is quoted as saying that he cannot give an answer as to “whether it would have been a good thing to assassinate Hitler in 1938.” He explained, “Of course, with the knowledge of today, we know a lot of evil would not have happened, but does this entitle us to kill someone?” This is morally imbecilic. No wonder he thinks of Chamberlain as a role model and a hero.

The Munich Agreement, far from being “shrewd,” was both a moral and strategic defeat for Britain and the world.

Harris for his part claims that Chamberlain’s “shrewd” agreement at Munich bought England time to prepare for war and “gave [Britain] the moral advantage.” Others have made similar arguments on Chamberlain’s behalf. But it won’t wash.

The Munich Agreement, far from being “shrewd,” was both a moral and strategic defeat for Britain and the world. Chamberlain and his French allies coerced a potentially important strategic ally to surrender important fortifications and industrial strength in return for empty promises. As P. E. Caquet writes in his 2019 book The Bell of Treason: The 1938 Munich Agreement in Czechoslovakia, “A retrospective justification of Munich, among the appeasers themselves and among revisionist historians has been that the agreement bought rearmament time for the Entente powers. This argument … counts neither the forces that the Czechoslovaks brought to the fight nor the contributions their armaments made to Hitler’s armies, after they were bloodlessly conquered.” Even British historian A. J. P. Taylor, no great fan of Churchill’s, judged Munich a failure. What had been “designed by Chamberlain as the impartial redress of justified grievances,” he wrote, “became a capitulation, a surrender to fear. This was largely Chamberlain’s own doing.”

President Franklin Roosevelt, who had little more strategic sense than Chamberlain, initially praised the Munich Agreement — at least while it was popular. It was Winston Churchill, who in the face of the agreement’s popularity in Britain and elsewhere in the world, boldly told the House of Commons that Britain had “suffered a total and unmitigated defeat.” And Churchill spoke to the broader effects of Munich:

We are in the presence of a disaster of the first magnitude which has befallen Great Britain and France. Do not let us blind ourselves to that. It must now be accepted that all the countries of Central and Eastern Europe will make the best terms they can with the triumphant Nazi power. The system of alliances in Central Europe upon which France has relied for her safety has been swept away . . .

In an earlier speech, Churchill had remarked that “The idea that safety can be purchased by throwing a small State to the wolves is a fatal delusion.”

Churchill was not the type of “silent politician” so admired by Munich: The Edge of War’s German director and Robert Harris. He had the courage and fortitude to save Western civilization from what he called a “new Dark Age.” He noisily fought the appeasers of Germany before the war and shortly after he became prime minister when some of them sought to make a deal with Hitler. That is why his top military aide, Field Marshal Sir Alan Brooke, despite his many feuds with Churchill, thanked God for “the fact that occasionally such supermen exist on this earth.”

Perhaps Netflix’s next featured movie can portray President James Buchanan as the real hero of the Civil War.