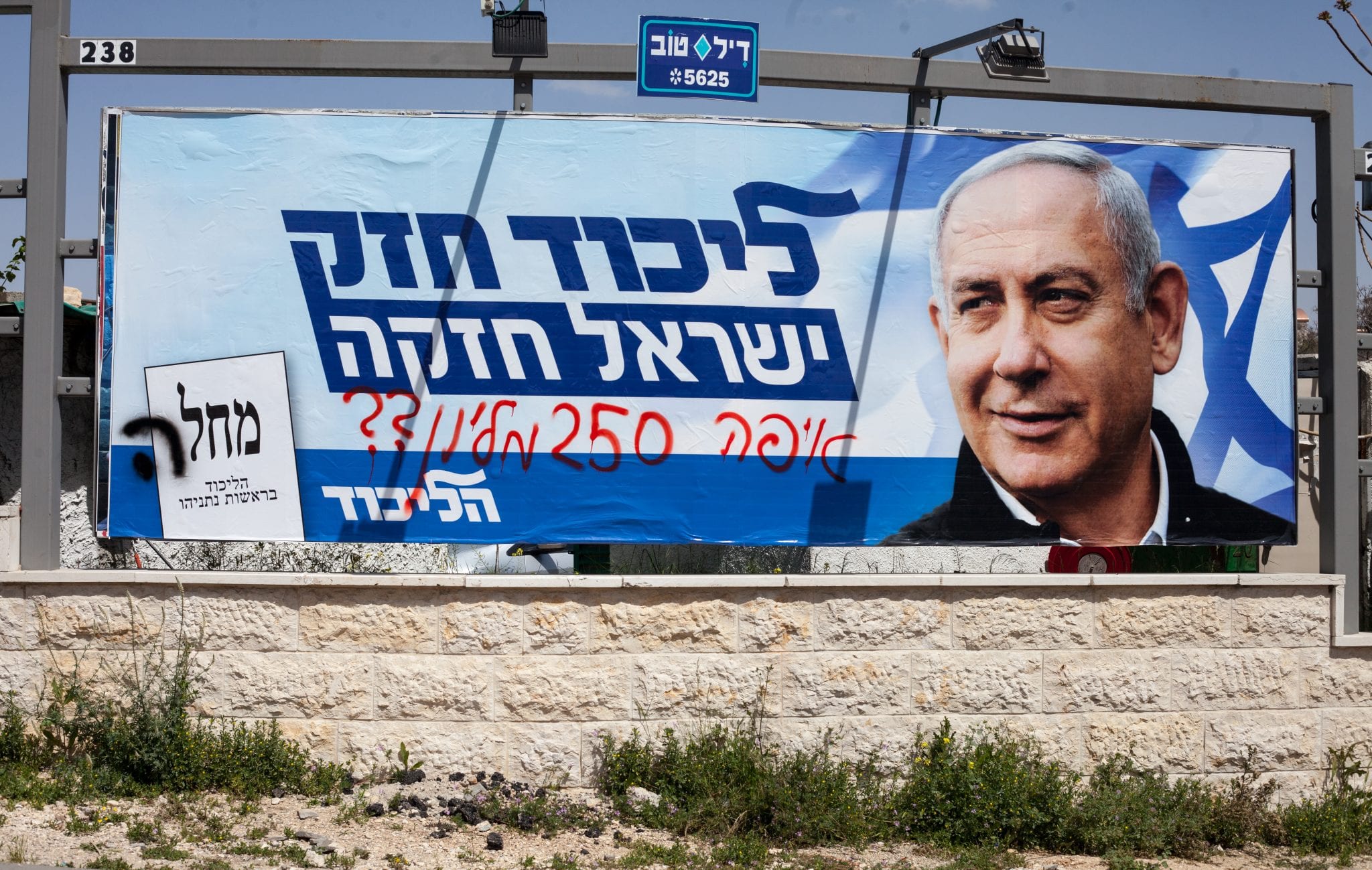 Attempts to form a new government in Israel ended unsuccessfully this week after a month of negotiations led by Israeli Prime Minister Benjamin Netanyahu failed to produce a governing coalition. In response, the Knesset voted in favor of dissolving itself and holding a new round of elections in September. This move comes mere weeks after Israel held its 2019 elections in April, the results of which were widely seen as a success for Netanyahu.

The Jerusalem Post reported on Thursday that the 74-45 vote in favor of dissolution was initiated by Netanyahu’s party, Likud. The action was intended to prevent Benny Gantz, leader of the rival Blue and White alliance, from attempting to form his own governing coalition at the behest of President Reuven Rivlin. With 35 seats each after the April elections, Likud and Blue and White are tied for the title of the Knesset’s largest party.

The collapse in negotiations was mainly precipitated by tensions between Likud and former coalition partner Yisrael Beiteinu, the secular-nationalist party led by Defense Minister Avigdor Lieberman. Lieberman’s party, which holds five seats in the Knesset, declined to rejoin a Likud government, leaving Netanyahu one seat short of a majority. The two right-leaning parties have been at odds over a new military draft law supported by Lieberman that would revoke certain military service exemptions granted to ultra-Orthodox students. The law is strongly opposed by Likud’s ultra-Orthodox allies, and the party has been unable to mediate between the two sides.

Netanyahu himself has also been plagued by corruption charges since late 2017, with a hearing scheduled for early October. He is likely to ask for a postponement of the proceedings in light of the new elections, which would take place only a few weeks before the hearing and leave his party with little time to pass legislation to protect him from prosecution. Haaretz reports that the Justice Ministry, which maintains that elections are irrelevant to the proceedings, is expected to deny the prime minister’s request.

Lieberman struck a combative but optimistic tone in a speech to reporters several hours after the Knesset vote, accusing Netanyahu of pandering to ultra-Orthodox interests and asserting his belief that his party would be rewarded by voters in September for its hardline stance. Netanyahu fired back shortly afterward, describing Lieberman as a leftist and accusing him of intentionally sabotaging the coalition.

Despite the various setbacks, Netanyahu continues to poll favorably and is on track to become the longest-serving prime minister in Israeli history in July, taking the title from the late David Ben-Gurion.