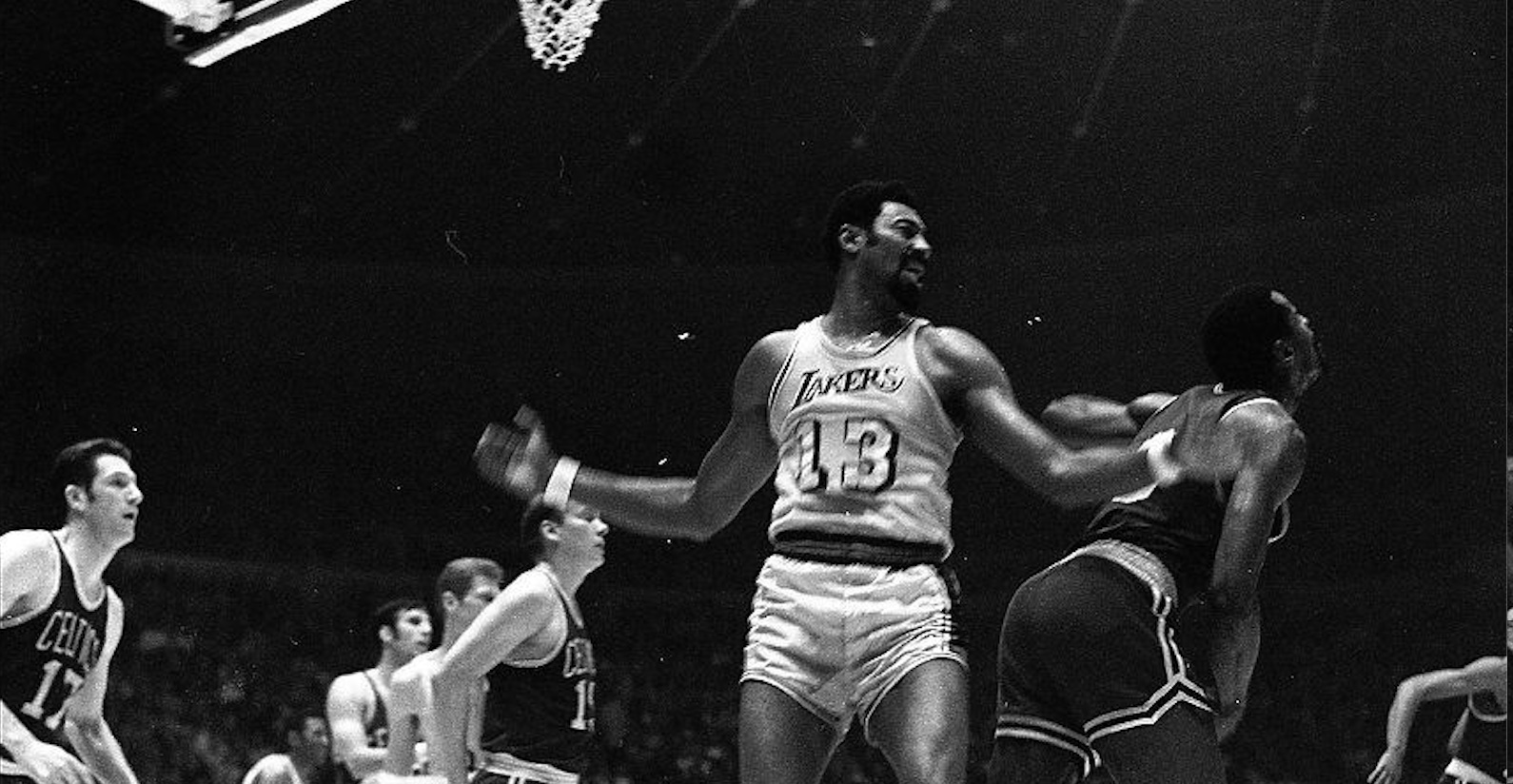 The National Basketball Association (NBA) announced that it was permanently retiring Boston Celtic legend Bill Russell’s No. 6 league-wide, which means that no future NBA players will ever wear that number. Russell, who died on July 31 at the age of 88, deserves this honor for leading his team to 11 NBA championships and for being one of the game’s greatest defensive players. All NBA players will also wear Russell’s No. 6 on a shoulder patch of their jerseys. The NBA, ever the woke organization, said it was honoring Russell for his actions on and off the court, especially his involvement in the Civil Rights movement. Politics is the main reason for the NBA’s decision.

Chamberlain refused to campaign for John F. Kennedy in 1960, and eight years later he joined the Nixon campaign after the assassination of Martin Luther King, Jr.

The question that should be posed to the NBA hierarchy is: What about Wilt Chamberlain’s No. 13?

Chamberlain blocked shots and dished out assists like no other NBA center. His teams won only two NBA titles — the one statistic where Russell beats him. In 1971-72, Chamberlain led the Los Angeles Lakers to a remarkable 69-13 season. That year, he demonstrated his phenomenal defensive and leadership skills, showing all the doubters that he was a “complete” player.

All three NBA teams Chamberlain played for — Warriors, Sixers, and Lakers — retired his No. 13. Bill Russell called Wilt “the greatest offensive player I have ever seen.”

The most dominant player in the history of the NBA, however, was a political conservative — Chamberlain once described himself as an “ultra-conservative.”

Worse, he was an outspoken supporter of Richard Nixon, vigorously campaigned for Nixon in 1968, and condemned the violence of the Black Panthers. And, like Willie Mays, Chamberlain led by example instead of marching in the streets for civil rights.

Chamberlain refused to campaign for John F. Kennedy in 1960, and eight years later he joined the Nixon campaign after the assassination of Martin Luther King, Jr. Chamberlain told the Los Angeles Sentinel: “As I walked with thousands of others from the Ebenezer Baptist Church to [King’s] final resting place, I quietly walked up to former Vice President Nixon, and told him I liked his program and wanted to join his team.” Chamberlain reportedly was impressed with Nixon’s foreign policy views and praised Nixon’s idea of “black capitalism.” He persuaded a few other black athletes to support Nixon, and “traveled to black neighborhoods across the country in hopes of spreading the Nixon gospel.” Chamberlain in campaign ads told listeners that “Richard Nixon is a vote for black people to determine their own destiny.”

Chamberlain recalled, writes Justin Tinsley, that all of his black friends were “surprised and angry” that he campaigned for Nixon. He was publicly criticized by writer James Baldwin, baseball legend Jackie Robinson (who had campaigned for Nixon in 1960), Congresswoman Shirley Chisholm, and … Bill Russell.

Tinsley notes that Chamberlain’s support for Nixon was “authentic.” He believed that Nixon “was the best candidate for black people and America.”

Politics is the reason that the NBA will never honor Wilt Chamberlain’s No. 13. It is not enough to be the game’s most dominant performer. In the woke NBA, politics always comes first.