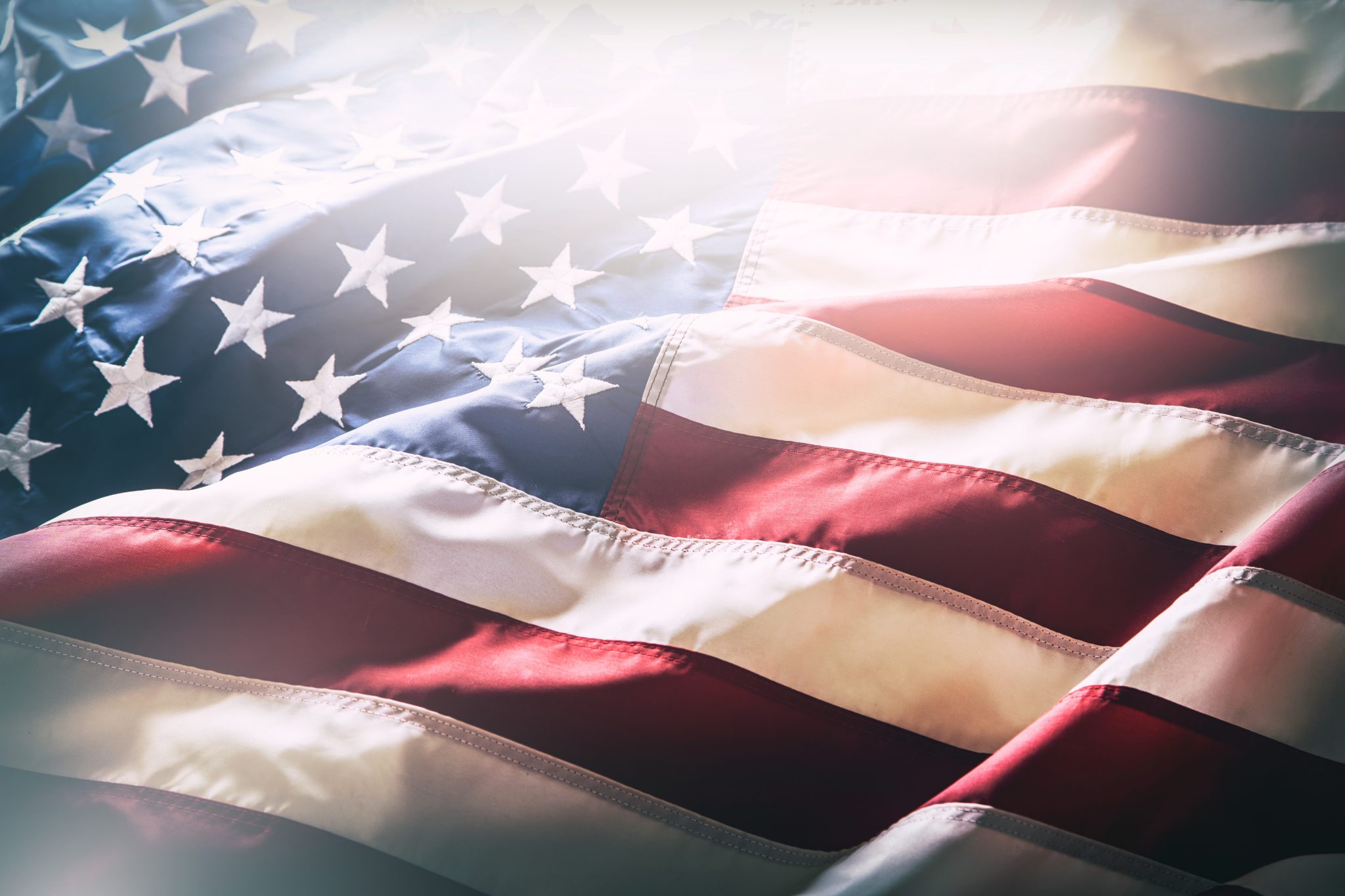 That is the essence of American nationalism.

The core icons of American identity are the liberal ideas of our Founders. They are what make Americans out of Americans. That is why American nationalism is necessarily a liberal nationalism.

In other countries, nationalism is a matter of dynastic houses and cultural icons, but America does entirely without the former and increasingly without the latter. Instead, the focal point for our nationalist and patriotic sentiments is the sense that America has a special mission to promote liberty, as promised by the Declaration of Independence and guaranteed by the Bill of Rights.

For Americans, as Americans, illiberalism is self-defeating, and if some Americans in the past have been illiberal, in time they’ve been seen to be un- American and have been rejected as a body rejects a foreign object.

Some American conservatives pretend to be nationalists while rejecting the liberalism of our Founders. They tell us that the American idea is charged with secret Enlightenment codes that dissolve all they hold dear. If that’s what they think, it would seem to follow that they regret the American Revolution.

Possibly they’re covert Canadians. Not that there’s anything wrong with that.

Yet some conservatives will tell me I’ve missed something: I’ve defined American nationalism solely in terms of the beliefs of the Founders. They’ll tell me that’s not what a nation is. Our nation is more than an idea, a creed, they’ll say.

What then is a nation? That’s a question Ernest Renan asked in the 19th century. He didn’t think it was a creed either. Nor was it a race or religion. It wasn’t even a common language. Rather, a nation required of its citizens a memory of the glorious moments in French history, along with an amnesia about the inglorious ones, as he says in the 1882 lecture “What Is A Nation?”: “Forgetfulness, even historical errors, are essential in the creation of a nation. If the citizens of a nation have something in common, they have to have forgotten a good many things about their origins.”

There is something to this. But if Renan was right, is America a nation? On the left there is a concerted effort to remember all that is shameful in American history and to suppress the great deeds done by Americans. Even Washington has been demoted. A school district in California will pay $600,000 to paint over a mural of Washington because it offends the sensibilities of a politically correct school board.

If Renan was right about what makes a nation, are we still a nation? When so many Americans on the left see us divided along lines of race, sex, gender, and heritage, when identity politics is the touchstone on which all political questions are judged, there is little left of a common identity. We have become what Lord Durham saw in his 1839 Report on the Affairs of British North America: two nations warring in the bosom of a single state. We are deux nations, without even the saving grace of reticence and politeness that permit different peoples to get along.

So if that’s what makes for nationalism, the sincere American nationalist is or ought to be a secessionist.

Not that there’s anything wrong with that.

Second, American nationalism must necessarily be multicultural. In 2017, speaking to a Polish audience, Trump said, “We write symphonies.” Actually, we don’t. At least, Americans don’t much. We write jazz and bluegrass, rock and Latin fusion. We write both kinds: We write country and we write western.

If you don’t, and you tell me you’re a nationalist, I get it. You love America. It’s just Americans you dislike.

Third, American nationalism is fraternal. Let me explain. Nationalism can take two very different forms. Vertical nationalism desires its country’s glory, its preeminence over that of other countries. The vertical nationalist will want to make his country great, with the biggest military, with all the guns in the room.

But there’s another kind of nationalism: horizontal nationalism. Entirely without the jingoism that can disfigure vertical nationalism, horizontal nationalism rests on a sense of kinship to and fraternity with fellow citizens. And that in turn implies free-market policies that create the economic conditions that provide jobs, along with a generous social safety net for those who can’t work.

The horizontal nationalist distinguishes between citizens and non-citizens. The open-borders crowd, right and left, doesn’t. The right- wing version would deny welfare benefits to both. The left-winger would extend the same benefits to both. But, like the Earl of Kent in King Lear, the horizontal nationalist says, “I’ll teach you differences.” He would deny benefits to non-citizens, but in doing so he’d extend greater benefits to citizens. Otherwise his pose of nationalism is a pious fraud. Nationalism has a gravitational force that pulls one leftward on social welfare policies.

What was remarkable about the 2016 Republican victory was that, almost for the first time, a presidential candidate ran on a platform that united the two strands of nationalism. We weren’t going to gut entitlements, much as the Republican right-wingers might have wished. We’d not just repeal Obamacare — we’d repeal it and replace it with something beautiful.

Trump found the sweet spot in American presidential politics, the famous upper-left quadrant of social conservatives and economic liberals I wrote about two years ago in the Wall Street Journal. It’s the place where presidential elections are won and where the MAGA slogan implied both vertical and horizontal nationalism.

Let me say something to Americans who might disagree:

Wonderful stuff, but when you call yourselves nationalists … I do not think that word means what you think it means.