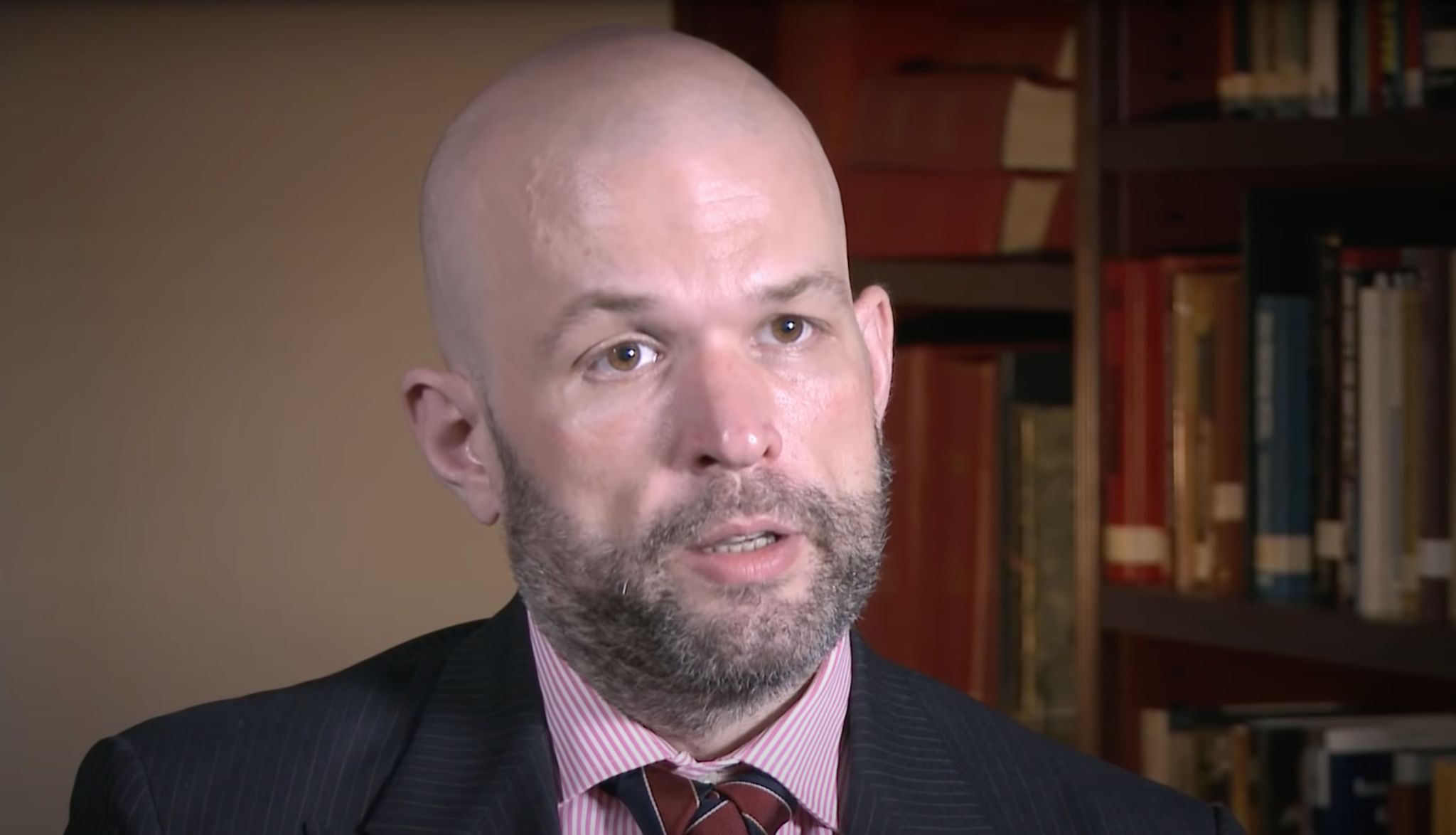 Trump Derangement Syndrome (TDS) is so prevalent at National Review that one of its featured writers, Kevin Williamson, cannot bring himself to give any credit to Trump for the historic Dobbs decision that overturned Roe v. Wade and Casey v. Planned Parenthood. Williamson’s June 25th piece on National Review’s website is titled “This Is Not Donald Trump’s Victory.”

Williamson claims to be glad to see Roe gone, but expresses no regret that he opposed Trump in 2016. Instead, he credits the Federalist Society and “the broader conservative movement” for Trump’s Supreme Court appointments. But that puts the cart before the horse. The Federalist Society and conservatives who vet judicial nominees are ineffectual without a president and a Senate majority to place the nominees on the Court. Does Williamson really believe Roe would have been overturned if Hillary Clinton appointed the last three members of the Supreme Court? Unless I missed something, Neil Gorsuch, Brett Kavanaugh, and Amy Coney Barrett were not on Hillary’s short list of potential Supreme Court appointments had she won the presidency.

And this is where Williams’ TDS kicks in. He writes: “Nobody is better pleased than I by the changes that have been wrought on the Supreme Court. Donald Trump is still a ridiculous buffoon, and those who supported him in 2016 were still fools to do so.”

Without Trump, a 6-3 conservative majority, and a 5-4 majority to overturn Roe and Casey, would instead be a 6-3 liberal majority and a 7-2 majority to uphold Roe and Casey. Williamson is a talented writer, but perhaps he failed math. And while it is true, as he writes, that Dobbs’ author, Justice Samuel Alito, was appointed by President George W. Bush and Justice Clarence Thomas, “the most originalist on the Court,” was appointed by President George H.W. Bush, their recent opinions — including in Dobbs — would have been dissents if Trump hadn’t won the presidency.

The simple fact is that Roe and Casey would still be the law of the land if Donald Trump had been defeated in 2016. And the Court’s recent important decisions on religious freedom and the Second Amendment would have gone the other way, too. It was Trump’s appointment of three justices that tipped the balance of the court in a direction long sought by conservatives. Kevin Williamson and far too many others at National Review despise Trump so much that they would rather lose — with all that would entail — than have Trump be the one to implement their agenda. William F. Buckley Jr. and James Burnham are no doubt turning over in their graves.