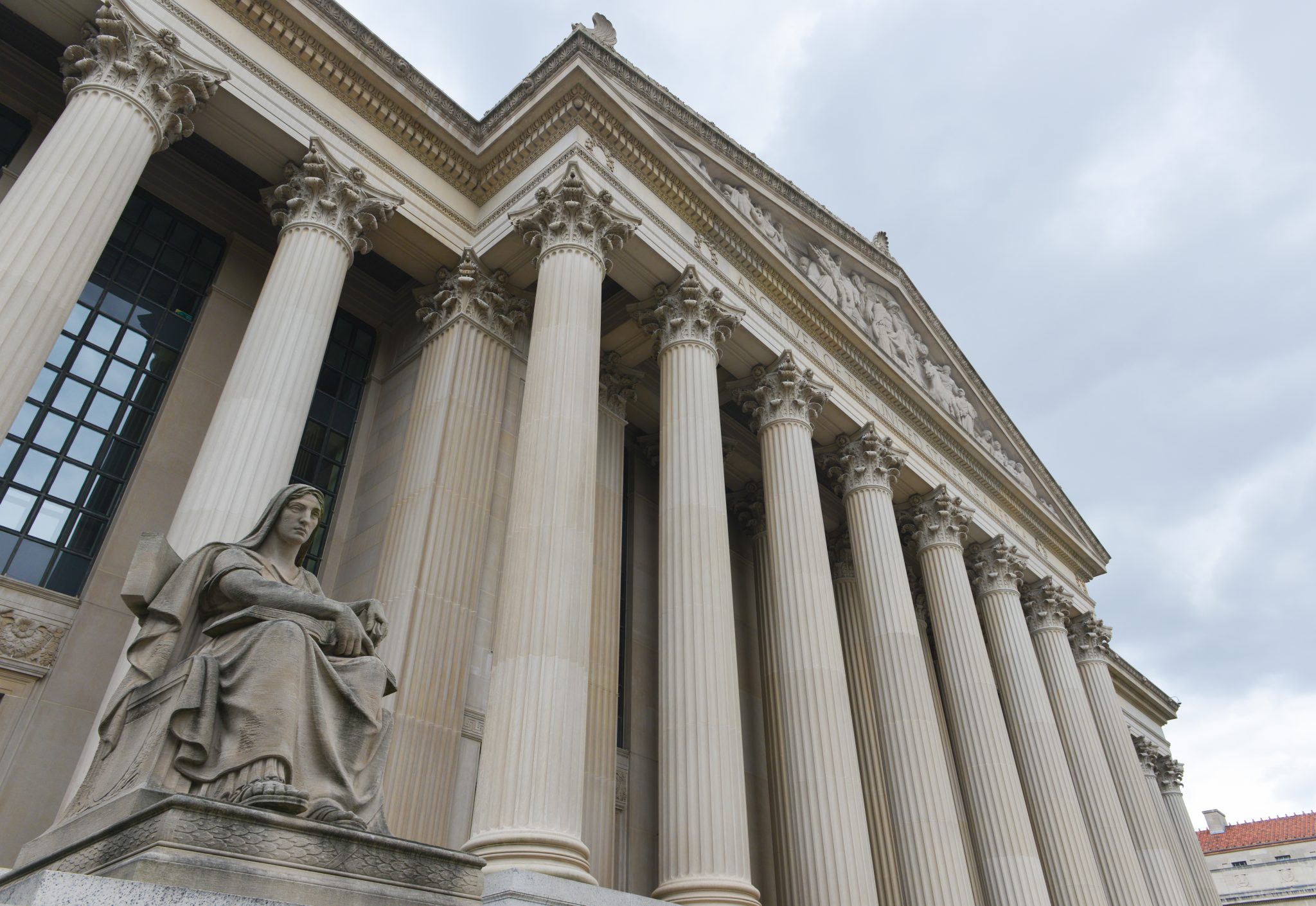 A task force responsible for rooting out bigotry in the National Archives concluded in a recent report that the displays and internal operations of the Archives make the institution complicit with structural racism. The report, initially released on April 20, did not garner media coverage until Sunday, when it was resurfaced by Fox News.

The task force was created by the head of the National Archives, David Ferriero, in October 2020 to recommend how the Archives could best address the “explicit and implicit” racism within the organization.

The report states that structural racism at the Archives is found in “a Rotunda in our flagship building that lauds wealthy White men in the nation’s founding.” It also says the language found throughout the Archives’ displays has a lot in common with “harmful language” that is historically leveraged against minority communities and that it ought to be phased out.

The rotunda houses the Declaration of Independence and the United States Constitution. The report states that the National Archives’ “reverential, quasi-religious treatment” of these documents is out of step with contemporary American society, and it invokes the Black Lives Matter movement and the 1619 Project to back up these claims.

The report concludes by calling for the National Archives to “Reimagine the Rotunda.” One preliminary concept for this is commissioning art of historically underrepresented people for display in the rotunda. The goal of this new art would be to counteract the “problems presented by the Faulkner murals” that herald the birth of the American Republic. Another potential response detailed by the report is the staging of dances or other performances near America’s founding documents that “invites dialogue about the ways that the United States has mythologized the founding era.”

We love our country, but letting a small # of people determine the message & curriculum doesn’t jive with the vast majority of Americans.@AmericaRising pic.twitter.com/wSWBCj2lWz

The report also recommends that the language used in the Archives’ historical database is amended to provide “context” about the historical contributions of “White, wealthy men.” It specifically takes aim at the historical record of Thomas Jefferson, who the report maintains ought not be remembered as taking “vigorous action” and moving the “will of the nation to expand westward” but instead as an advocate of westward expansion who “laid the groundwork for further atrocities like the Trail of Tears against Native Americans.”

The task force also recommended that trigger warnings should be placed to “forewarn audiences of content that may cause intense physiological and psychological symptoms” and that there should be safe spaces in every National Archives facility where people can go to “feel heard and empowered.”

The report includes a “Harmful Language Search Spreadsheet,” which provides a list of allegedly offensive terms found within the National Archives, such as “elderly” and “slaves.”