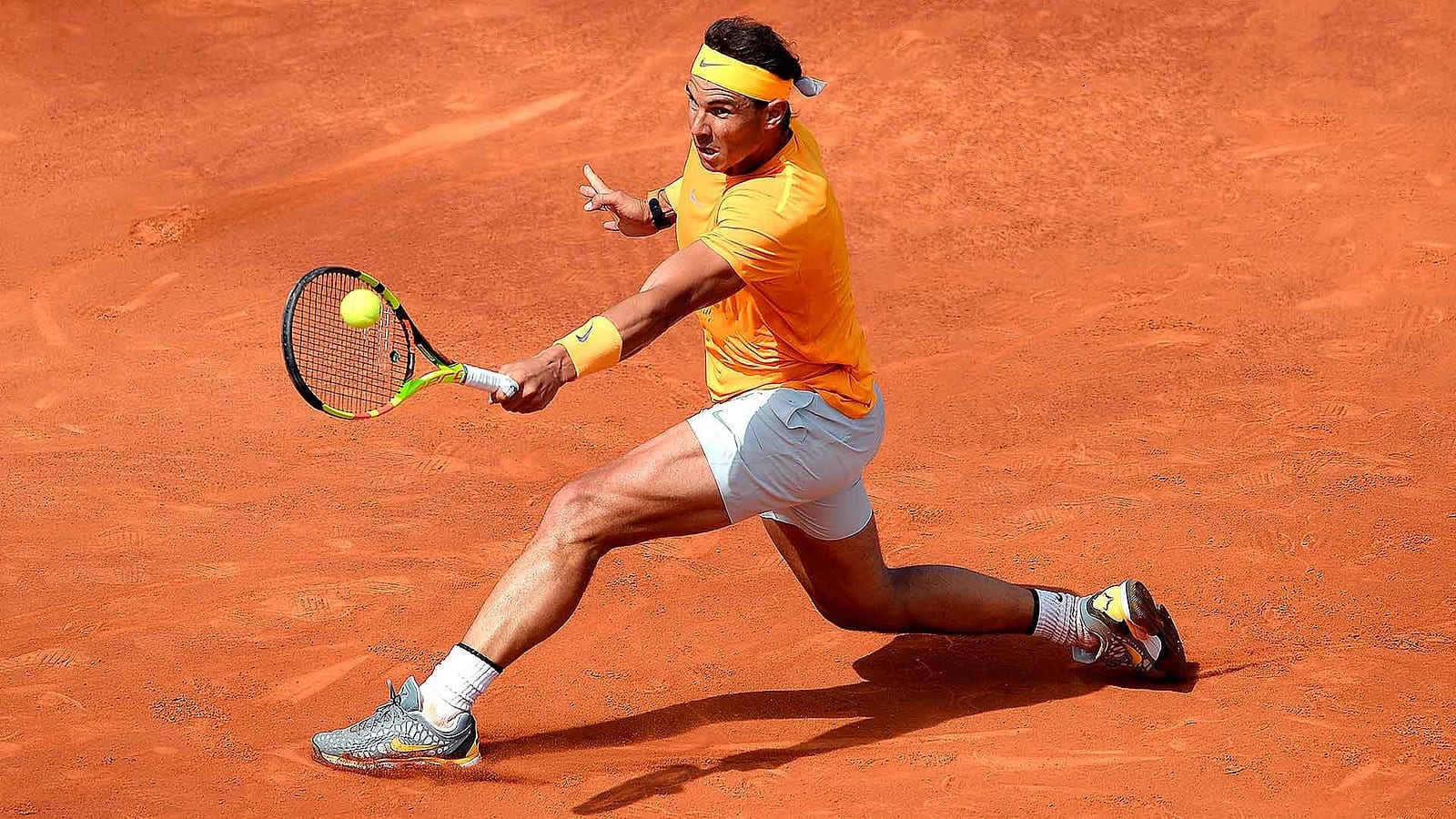 Rafael Nadal won his eleventh French Open on Sunday, and Simona Halep her first. As both champions were seeded No. 1 in their draws, it was an orderly way to mark the 50th edition of the storied Internationaux de France held since 1928 at Paris’s Roland Garros stadium.

It is a grand old tournament, in a fine stadium originally designed and built to serve as the venue for France’s defense of the Davis Cup, which the Blues (national teams in all sports in France are called les Bleus) had wrested in 1927 from the United States. The Cup stayed in France through 1932, the period during which its team collectively and individually was most successful here and at the All-England Championships at Wimbledon.

A number of controversies bearing on land usage and neighborhood priorities delayed the expansion and renovation of the stadium, but it is under way now, with matches played on the grounds, sacred to botanists and plantophiles, that were occupied by the Jardin des Serres d’Auteuil, built at the dawn of the age of science in the 18th century. Little was heard, at least from afar, of the concerns of local environmentalists and men of science, but that does not prove the precious exotic plants whose well-being the French Tennis Federation promised to assure are entirely safe. You do not spend two and a half centuries in a hothouse and take gladly to brusque uprooting. While personally I am willing to trust the FFT to do the right thing, the silence of the media on this important matter has been worrisome.

The poets’ corner, the Jardin des Poetes, a little further down the street, has been left, thus far, untouched. I am all for sports facilities, but there is plenty of space in the Parisian suburbs on which new courts could be built. Also they could have bought the nearby Racing Club, which has other facilities anyway. There are numerous swell clay courts there, as well as a swimming pool, which Roland Garros lacks.

But obviously this matter of land use requires research and reporting. As poetry goes, the best jingle I heard (from afar, just as I have had to watch the whole show on TV) is:

Break the bank at Monte Carlo,
Bust them up at Barcelona,
Roll, Rafa, roll

Rafa Nadal not only won all three tournaments for undecima, he did it while losing only one set, and keep in mind that at these classics the men play best of five. Only the rising young Argentine, Diego Schwartzman, took a set in the quarter-finals from the great Spanish ace. Juan Martin del Potro went down in three sets in the next round, meaning tall or short, the man of Mallorca can whip an Argentine. Then in the finals, playing with an injured wrist, he crushed Dominic Thiem, who had beaten him in Madrid and was thought to be his main challenger. He did, in fact, play beautifully throughout the fortnight, but Nadal played better. He now has 17 Grand Slam trophies, among many other fantastic achievements. (Roger Federer, who is a few years older and won the Australian Open in January, has 20.)

Mr. Pleszczynski asks me at least once per season whether Thiem is Vietnamese, and I keep explaining that he is from Wiener Neustadt, meaning he is Austrian, which in turn means Nadal can beat any A country man. But Thiem is awfully good and gave the king a run for his money over three sets. He stopped the Cinderella run to the semis of Marco Cecchinato, whose heroics had interrupted Novak Djokovic’s return to form. The former No. 1 is slowly returning to form after a decline due to arm and elbow injuries, and over four sets he had some great moments.

Juan Marin del Potro, known as “the giant of Tandil,” who also happens to be an inspiration to all for his resilience under repeat injuries that have hurt his career, is fully a foot taller than the one they call the “pequeño,” the little guy from Buenos Aires. No one can say if Diego could have sustained the momentum in that quarterfinal against Nadal had there not been a long rain delay. What is known is that historically Nadal profits from such interruptions, using them to recharge his concentration. It is one of the quirks of this sport. Or maybe he is just too competitive for the competition.

There was a superb early round match between Sloane Stephens and Camila Giorgi, who is Italian but also has some Argentine in her. She and Diego also share race, or ethnic, or religio-cultural background, but it is not safe to talk about this in public these days, so I will refrain. Miss Giorgi is a phenomenon of the sport, but with wild swings in the quality of her game. She hits the ball with such pace and ferocity as to cause big men to gasp (she is of medium height, as is Miss Stephens; they are both lovely and make charming contrasts, both in their appearance and in their styles of play, but I suspect I better refrain from going there, too). She always aims for the lines, and her opponents never know from set to set and even game to game whether she is going to be whacking winners to every boundary — or errors.

Miss Stephens, by contrast, has become one of the most astute and shrewd players since being sidelined for the better part of a year and returning last summer to win the U.S. Open. Superb on defense and tactical placement, she can beat, as she did in the semis as well as in the U.S. Open final, the likes of her friend Madison Keys, who also is a big hitter, though usually one more consistent than Miss Giorgi. Against the last year’s runner-up, Simona Halep, the young American met a player in the final who, over three sets, played more shrewdly than she did, and after a great start she lost her precision. For Miss Halep, it was a long-earned reward and a confirmation of her No. 1 ranking.

The Tour gets ready for England next, with grass courts — and Roger Federer.