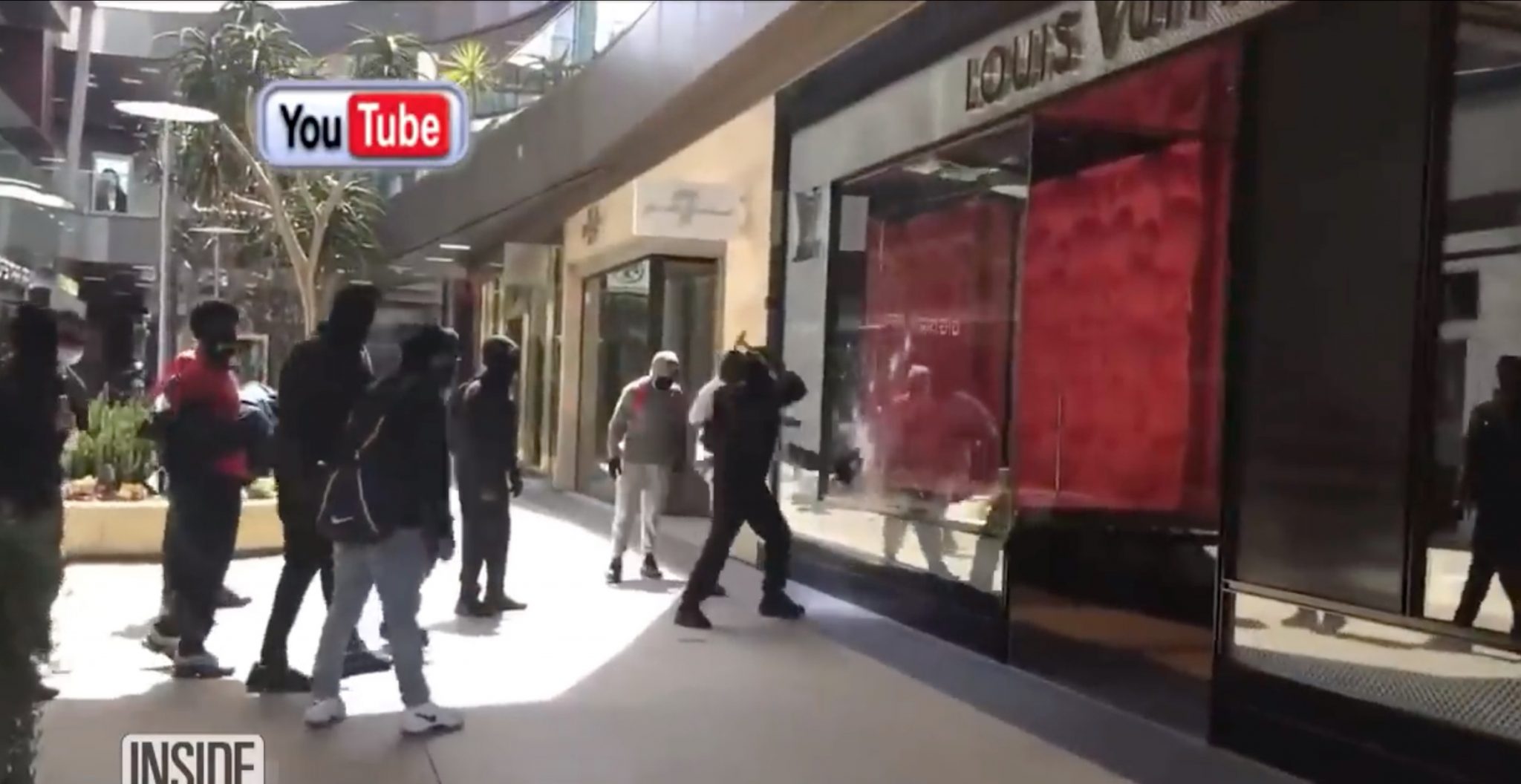 Now for a few words about the criminal looters, arsonists, and murderers — and the good people — of today:

1. Yes, of course black lives matter. But 99.9 percent of the blacks killed violently in this country are killed by other blacks. Very few are killed by the police. Let’s see the college boys and sexy upper-class white girls in their shorts demonstrate against the Crips and the Bloods. Let’s see the absolute idiot commentators on the news shows lambaste the gang-bangers. Of course they don’t because they’re chickens–t. They only march against people they know won’t harm them.

2. If black lives matter, let’s shut down the abortion mills, where the great plurality of human beings killed are black babies. Of course no one does that, because the abortionists and the Democrat party and the judges are all in bed with each other. No one hates black life more than the Democrat leadership, in my humble opinion, if we are to judge honestly by the numbers. Why isn’t anyone protesting against them and their abortuary pals?

3. Isn’t it interesting that the first stores the looters went after were super-high-end clothing and jewelry stores, shops far too expensive for me or my wife to go to, except for presents for close friends? Aren’t the looters supposed to be with the working class? Why didn’t they loot JCPenney or stores that sold work boots? Of course they want to look rich. They aspire to do that by stealing.

4. Have you noticed that the overwhelming mass of the looters shown on TV are black? The overwhelming mass of the protesters against “racial injustice” are white prosperous-looking young people. Who is missing? Asians. They don’t loot. They don’t riot. They study and they work. And they get ahead, and they live in nice houses and buy at the stores the looters steal from. Why is that? Could there be some Asian mystery gene that does that? If so, when the Asians take over here, as my late pal Bob Bartley told me, they will not show the kindness to looters and killers of other races that we guilty, stupid whites do. They will crack down like Lee Kuan Yew and like the South Koreans.

5. My favorite TV commentator is Tucker Carlson. He’s a genius. But even he got it wrong recently when he, a brilliant man, talked about “the system” trying to hoodwink the people by stirring up race hatred. That way, said Tucker, “the people” won’t notice how much the bosses are stealing from them. He’s partly right. The top bosses of public companies are wildly overpaid by us pitiful small stockholders. But that’s a tiny sum in the context of this economy. And who is stirring up race hatred? Not the bosses. The media commentators, Tucker. I have never seen or heard of a CEO stirring up race hatred. It’s the media that’s in the race hatred derby.

6. There is nothing systemically wrong with the USA. Not racial injustice. That was gone long ago. Not class warfare. That’s ancient history. This is a super great country. It’s good to anyone who is willing to acquire human capital in the form of education as lawyer, doctor, plumber, or electrician. If there is a problem, it’s the looters, murderers, and arsonists, and their pals in the media.

This is a great, great country, and if the media tells you different, they are lying. And the cops, 99 percent of them, are great people. Let’s thank them — not kick them for protecting us.