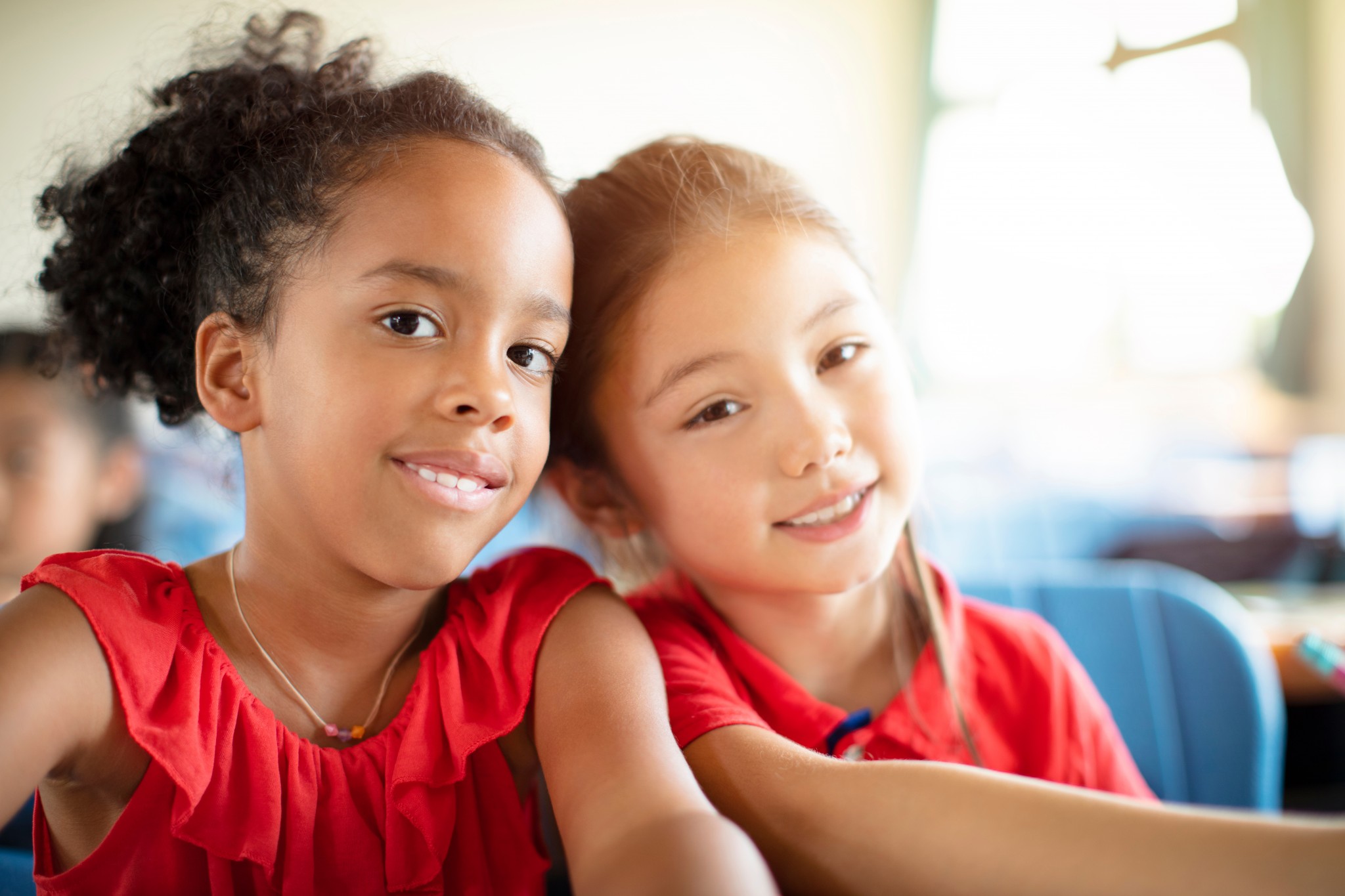 My 12 biracial nieces and nephews show the bankruptcy of the woke theology of racial preferences championed by so many in government, academia, and the business world.

The 12 range in age from 6 to 25 and have much in common. They were or are being raised by successful parents in upper-middle-class suburban or college town communities with good schools and without significant crime. They are physically attractive and, at least so far, have been successful academically and otherwise. And, like my siblings, they are Jewish.

America’s emphasis on racial and ethnic classifications nevertheless sharply divides them. Two of my nephews and my five nieces are deemed Black. The woke venerate them as “victims” of “systemic racism” and grant them preferential treatment in race-based academic admissions and hiring programs.

My other five nephews are deemed South Asian. Notwithstanding that, at least some of them have experienced racial hatred based on their brown skin; to the woke, they are “white adjacent” and thus “oppressors” to be penalized in admissions and hiring.

Does this disparate treatment make any sense?

They all have benefitted from their families’ embrace of two factors for success and economic mobility identified by Thomas Sowell and other economists: raising children at least mostly in two-parent households and emphasizing educational achievement.

Their disparate treatment is at odds with at least the words, if not always the interpretation, of the Equal Protection Clause of the 14th Amendment to the U.S. Constitution and statutory prohibitions against discrimination based on race.

It also spits in the face of the nation’s creed, expressed in the Declaration of Independence, that we all are “created equal” before the law and thus, as Martin Luther King, Jr. said, should “not be judged by the color of [our] skin but by the content of [our] character.”

There is a better way, moreover, to address real or perceived disadvantages with which individuals start life: adopt the traditional path of immigrants.

Yet these immigrants and their descendants, like most other immigrants and their descendants, have generally focused on strong family structure, the individual freedoms set forth in the Constitution, and achievement in education, work, and other productive areas of civil society. As importantly, they generally have rejected the seductive invitations by the Left that have led too many, and particularly many Black Americans, to embrace the culture of victimization and dependence.

These immigrants and their descendants have understood that we all start life differently and that some of us start with real or perceived disadvantages. Some are blessed with height, good looks, or prosperous parents; others are not. Some are born with body chemistry that makes them more likely than others to become obese or addicted to cigarettes, alcohol, or other drugs. But all of us also are born with the ability to take steps — steps that often are difficult and require substantial personal and financial sacrifice — to overcome disadvantages, achieve academically and otherwise, and raise our children in two-parent households that similarly prioritize educational achievement and success.

This traditional immigrant path also is consistent with the Constitution and America’s creed that we all are created equal before the law and should not be judged by the color of our skin but by the content of our character.

My fervent hope is that my nieces and nephews and the rest of America will reject woke demands and practices. I pray that we instead choose the traditional immigrant path of embracing the most important form of “privilege” ever known and for which we should feel only pride and not shame: American citizenship.

David M. Simon is a lawyer in Chicago. For more, please see www.dmswritings.com.