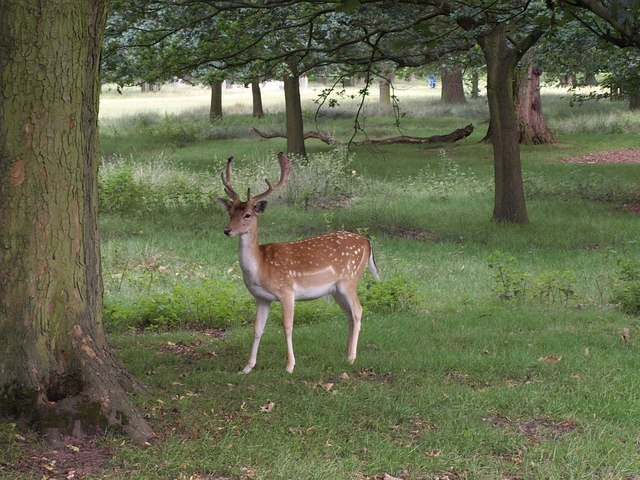 Sunday. Here I am in Greenville, South Carolina, at the Westin Poinsett. I’m here for the wedding of my son, Tommy, to his fiancée Bri. They’re both in their mid-30s. She works hard as a caregiver for a “special needs” man in his mid-20s. Tommy inherited a bit of money from a special needs elderly actor/economist and uses it to collect guns and video games. His latest hobby horse is a rifle to shoot deer for venison.

I only had venison once, which was at a dinner for high-ranking German industrialists at the Breidenbacher Hof in Düsseldorf in 1958. It was a scary scene for a 13-year-old Jewish boy from Silver Spring. As I think about it now, it was like a scene from The Boys From Brazil.

I sat next to the head of Thyssen. He told me excitedly about a particularly rousing speech by Dr. Goebbels in 1943. Goebbels told the fanatical Nazis in the crowd that from now on the Reich would wage “total war.” Sure to lead to total victory.

The wedding was charming. No sign of Dr. Goebbels. The next night Tommy told us what a treat we were missing by not eating venison. My 1958 venison made me throw up.

Tommy has changed very little in the last 36 years.

Still, he has moments of spectacular charm. He had his DJ play “Sunrise, Sunset,” my favorite song about parenting. (It’s from Fiddler on the Roof. I saw it at the National Theater on Pennsylvania Avenue, Northwest, in about 1963. I brought my then girlfriend, who mocked me for crying at that song. Dr. Goebbels would have admired her steely Aryan eyes. She turned into a powerful environmentalist.)

Tommy’s new wife is all smiles.

Anyway, why was I at that dinner in Düsseldorf? Pop was well connected all over the world and especially at an international group of mega-powerful European businessmen called the Organization for Economic Development.

Well, it’s about 64 years now. I’ll just pray for Tommy and Bri and all innocent deer.

And no more weeping.