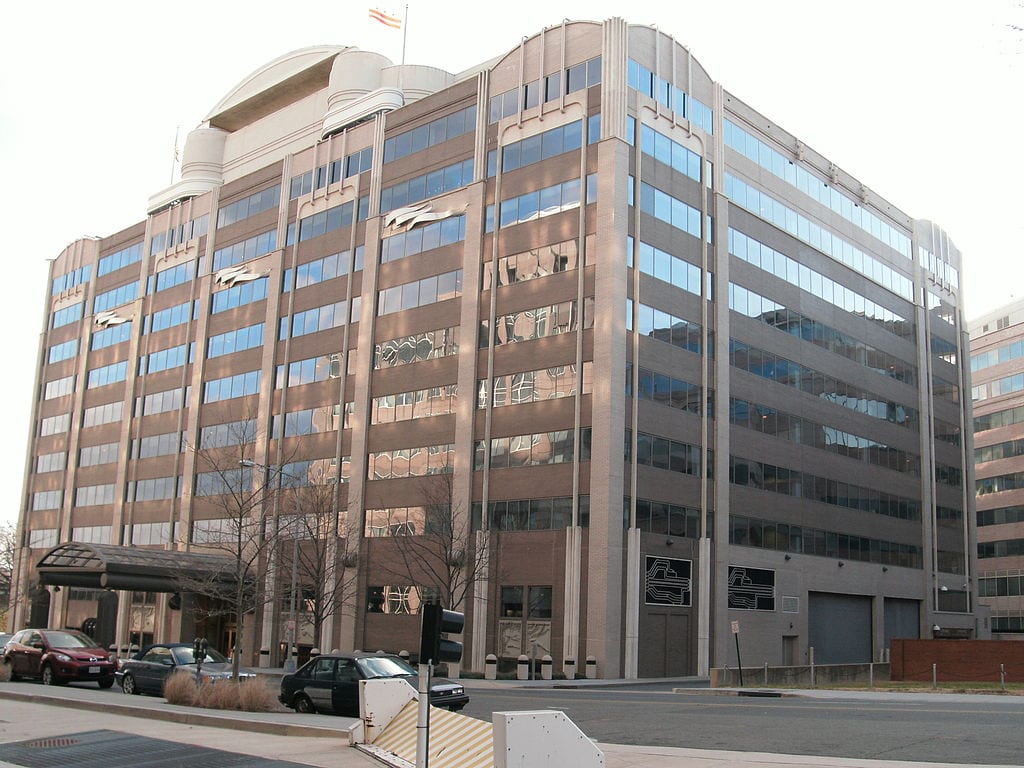 In case there aren’t enough reasons to oppose municipal broadband, here’s another one: their existence, could in theory, disincentivize cities from helping facilitate the growth of new, non taxpayer-funded 5G wireless technology.

Cities desperately trying to gain new customers to help pay off the loans borrowed from taxpayers for broadband network construction could see 5G as competition that would harm their bottom lines. This is a false choice because 5G will close the digital divide without taxpayer dollars and help grow local economies. The Federal Communications Commission (FCC) recognizes the future is 5G and is trying to create a better path, planning to vote Wednesday on rules that will help cities and states shepherd wireless internet growth.

Mike Wendy, president of Media Freedom, conducted an examination of the Greenlight broadband network in Wilson, N.C. Greenlight is one of the taxpayer-funded networks, along with Chattanooga’s, that is famously involved in a federal court case. Judges in that decision ruled in favor of the attorneys general of Tennessee and North Carolina and prevented the growth of city internet networks outside the borders of Chattanooga and Wilson.

But those city networks may be highly protective of what takes place inside their borders.

“Wilson’s behavior has major implications for the rollout of new services for the city’s residents,” Wendy said.

Because 5G requires the installation of what are known as small cells on many more buildings, utility poles and other structures, the permitting process and access to rights-of-way are more important than ever.

CTIA, a mobile industry trade group, told the FCC it estimates about 300,000 small cells would have to be installed to support 5G, as much as 100 times what was needed for 3G or 4G. Other estimates have pegged the number as high as 800,000 small cells.

The FCC recently passed an order to streamline the federal review of small cells, tweaking old rules that dealt with 200-foot cell towers. The panel hopes cutting the red tape on the federal level will reduce 5G deployment costs by 80 percent.

The FCC is now turning its attention to the state and local level, and will vote on Wednesday on rules to help pave the way for 5G growth across the country. The order will set reasonable fees, establish “shot clocks” for issuance of permits and establish other guidelines at the state and local level. The FCC order will work in conjunction with laws already passed in about 20 states to help usher in the new wireless technology.

FCC Commissioner Brendan Carr, who Chairman Ajit Pai tasked with leading the wireless advancement effort on the commission, told the Taxpayers Protection Alliance that states and cities will “play a big role” since they give the thumbs-up or down to individual cell-site deployments.

Carr said in a press release Monday that local officials are buying-in to the FCC plan, with several dozen of them asking the FCC for guidance.

“They want the FCC to build on the commonsense reforms adopted in state legislatures and town councils across the country so that every community — from big city to small town — gets a fair shot at next-generation connectivity,” Carr said. “As they put it, FCC action will help spur investment and infrastructure buildout in their communities, while helping the U.S. win the race to 5G.”

Ashton Hayward, mayor of Pensacola, Florida, wrote to the FCC that he appreciated the panel’s effort to establish “common-sense standards.”

“Unfortunately, we have seen a cottage of industry consultants emerge who have wrongly counseled communities to adopt excessive and arbitrary fees,” he wrote. “This approach results in nothing more than telecom providers being required to spend limited investment dollars on fees as opposed to spending those limited resources on the type of high-speed infrastructure that is so important in our community.”

Blair Levin, a senior fellow at the Brookings Institution, wrote in the Washington Post that cities must streamline their siting procedures.

“Cities that have an 18- to 24-month time frame for reviewing large cell tower applications are unlikely to attract new deployments,” he wrote.

He points out that companies like AT&T and Verizon want to create real-world success stories to make a business case for investment in 5G.

“That creates an opportunity for local officials to attract early deployments and extra attention,” Levin wrote.

Thorsten Robrecht, vice president of advanced mobile network solutions at Nokia, said city leaders should integrate the technology needed for 5G advancement as they plan city improvements. For example, if they’re putting in new light poles they should think of the small cells and sensors needed for such smart-city applications as weather monitoring and traffic management rather than try to retrofit those technologies later.

“City planners can integrate the requirements for 5G networking into the planning process for broader modernization or beautification efforts in public spaces,” Robrecht said.

Brent Skorup, senior research fellow in the Technology Policy Program at Mercatus Center, told the Taxpayers Protection Alliance that if cities have their own network “that certainly could give them mixed incentives.”

He notes, though, that the average subscriber of a municipal broadband network and its more expensive gigabit speed offerings are generally more well-to-do than the average internet user. That means those customers are not as likely to go wireless only, which might better enable 5G wireless networks to peacefully co-exist with bureaucrats in cities that have their own wireline networks.

Estimates show that the United States could see $275 billion in investment, 3 million new jobs, and $500 billion in new gross domestic product with the rollout of 5G.

“Innovation like 5G portends more competition for Greenlight, potentially stranding Wilson’s taxpayer’s investment,” Wendy said. “Will Wilson be amenable to help spread such deployment and the prosperity associated with it? Or will its interest in keeping Greenlight afloat interfere with that new innovation? Twenty-nine million in taxpayer-backing and its anti-private sector tactics suggest the answer was answered in 2008.”

Let’s hope he’s wrong, and that cities have the foresight to better enrich the lives of their residents by helping usher in 5G technology. But knowing how some bureaucrats think that could be a dicey proposition.  It’s not often that leadership in innovation starts at the federal level, but 5G shows that the FCC (under Pai and Carr’s leadership) is making all the right moves to bring more wireline and wireless connectivity to America.