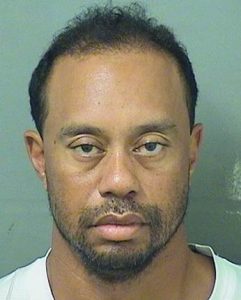 The mug shot of Tiger Woods taken after his recent arrest on suspicion of DUI is a shocking reflection of the “bad Karma” that has relentlessly stalked his life since the sex scandal and resulting divorce that sent him reeling. It is a disturbing image of a disheveled and unshaven Woods with hooded, unfocused eyes. Sadly, that image will haunt him on the internet forever.

Of course, he isn’t alone in his bout with mug shot infamy. Celebrities galore have been shamed by terrible mug shots over the years. As we watched Bill Cosby stumble his way through the media gauntlet to his arraignment on sexual assault charges over a year ago, it was hard to remember the comedic genius who captured the hearts of America. He was gaunt, unshaven, and seemed out of sorts, confused by all the excitement. I cringed at what his mug shot would look like. I suspected it wouldn’t be a particularly flattering picture. And, it sure wasn’t. 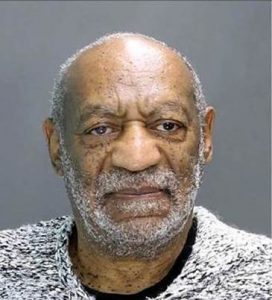 Celebrity mug shots have become regular fodder for late-night talk-show monologues and viral e-mail traffic. The evidence is overwhelming that celebrities who are high on drugs or booze make a mess of their mug shots.

Nick Nolte’s infamous mug shot after his arrest on DUI charges was a picture of stoned bewilderment in a fright wig. 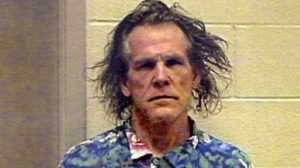 He probably should have invoked the Fifth Amendment privilege against self-incrimination before the shot was taken, because that picture was certainly worth a thousand words… blaring “GUILTY, GUILTY, GUILTY!”

Other mug shots have conveyed similar images of guilt. After his arrest on charges of drunk driving and hit and run, Glen Campbell’s face was so contorted with inebriation, he looked like he just chomped down on a fresh lemon. 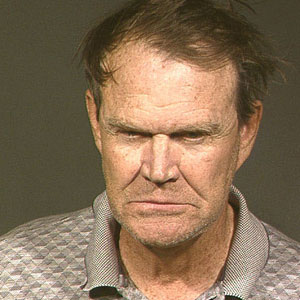 Of course, Michael Jackson’s mug shot on the occasion of his child molestation arrest was as freaky as ever, an image that needed no further explanation. Many considered it a photographic “smoking gun.” 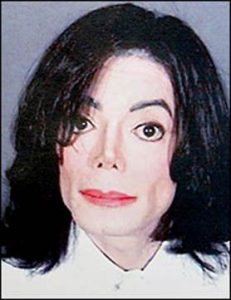 By contrast, Paris Hilton’s mug shot on one of her DUI charges looked as if she were posing for a Vogue magazine fashion layout… her hair “just so,” makeup all in order, and eyes slightly downcast in a coquettish, come-hither look. That’s a mug shot? 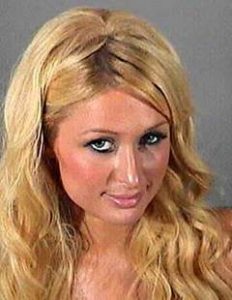 As she might comment with her trademark expression, “THAT’S HOT!” The professional quality photo raises the question how she accomplished a makeup touchup in the backseat of the squad car with her hands cuffed. Either she’s capable of Houdini-class magic, or flirted with the Desk Sergeant to use the ladies room for some cosmetic repairs before her “photo shoot.”

When singing legend Lou Rawls was booked on a domestic battery charge for assaulting his wife, his mug shot looked like it was taken for one of his album covers. It portrayed a smiling, gentle-looking Rawls who looked like he wouldn’t harm a flea, much less his wife. 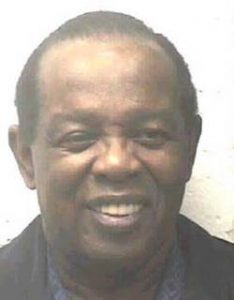 Far too many “alleged perpetrators” take the booking process lightly. They don’t realize the negative impact an unflattering booking photo will have in the court of public opinion or the more immediate impact it may have on their careers. The standard advice for the mug shot should be: “Don’t look guilty. Look confident and self-assured!”

Of course, you definitely don’t want to put on a big toothy grin or smiley face that conveys a flippant attitude, even if you are a comedian like Bill Cosby in real life. On the other hand, you don’t want to convey a dour, down-in-the-dumps, guilty-as-charged image either. Somewhere in between the two would be just about right… sincere and self-confident.

With the prevalent use of digital cameras, a do-over of a bad mug shot would be very easy to accomplish.  Given the ease of a retake, legal commentators might say that “shoot ‘til you’re happy with your picture” should be a right guaranteed by the Fifth Amendment. Of course, if you are stoned, a perfect photo may be an impossibility, but it’s sure worth a try. No doubt, the cops in the station house will be most accommodating, if you ask politely for that retake. Not!

Given the importance of good mug shots to celebrities’ careers, one can imagine the emergence of a cottage industry of consultants who will advise defendants on strategies for proper mug shot staging. In fact, a shrewd defendant might use that one call from the station house to contact his/her mug shot consultant for advice… like Paris Hilton apparently did.

First things first. A lawyer can always be contacted later.