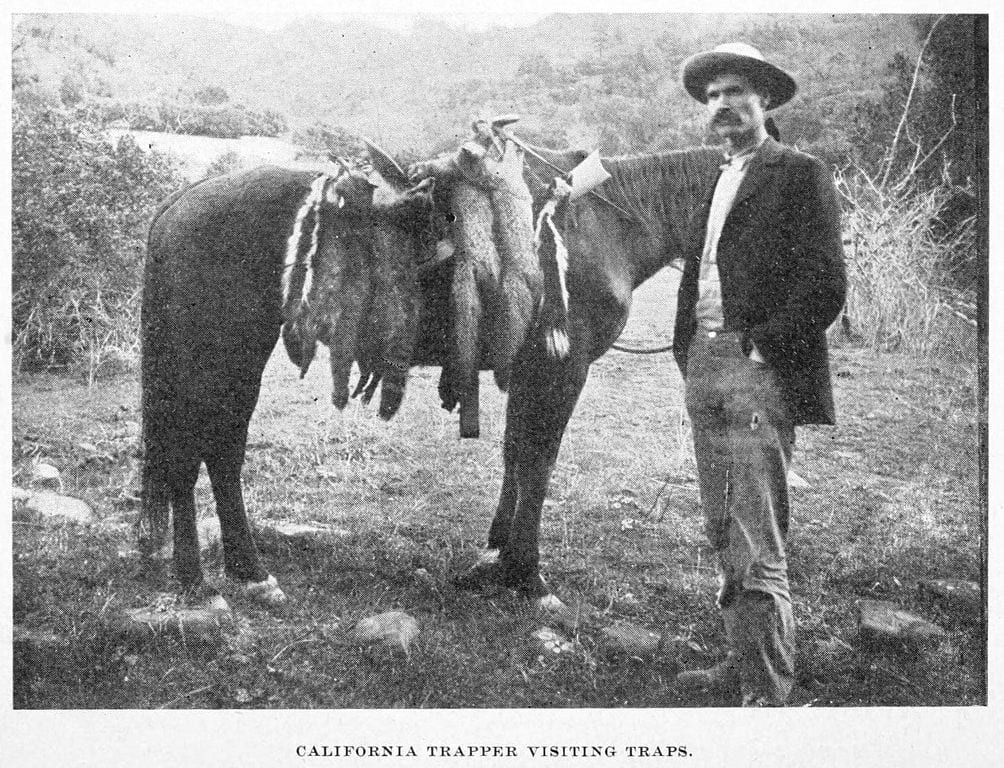 The frenzied discussions about the legal nuances of the Mueller investigation are immensely boring and beside the point. This is not a real inquiry but a raw exercise in power politics, conducted by compromised mandarins on behalf of a corrupt, unelected elite. Mueller isn’t investigating a crime but seeking to create one. He hopes to rattle Donald Trump’s cage sufficiently that he perjures himself. The only answer Trump needs to give to his fishing questions is: See the Constitution. The Mueller investigation is nothing more than the harassment of a chief executive for exercising his constitutional powers.

Few of the leaked questions even pertain to Robert Mueller’s supposed mandate. It is obvious that he has broken no new ground on the collusion front, so he is going to try to nail Trump for having sacked James Comey, a close friend of Mueller’s. But all the talk of “obstruction of justice” in relationship to the firing is just willful chatter. That the chief executive would have to justify the quality of his personnel decisions to an unelected busybody with a direct conflict of interest in the matter is preposterous. Some of the leaked questions read like they could have been written by Comey’s anti-Trump wife: “What was the President’s view of James Comey during the Transition with respect to job performance?… What was the reason for your continued criticism of Comey and McCabe, even till today?”

It is impossible to overstate Comey’s sense of entitlement. He recently said that Mueller should demand “unlimited” time to grill Trump. Comey is essentially egging a friend into avenging his firing. It is inconceivable to Comey, whose vanity is bottomless, that the reasons for his firing could be anything but dastardly — an “obstruction of justice,” as Comey melodramatically puts it. If Trump was obstructing anything, it was injustice — the injustice of an FBI director abusing his position to railroad a president whom he despised. Everything we have learned about Comey since the firing confirms the wisdom of it. He treated the FBI as his personal fiefdom, treating its property as his “diary,” leaking and lying to burnish his reputation, and bending its rules to his whims.

Catherine Herridge at Fox News has reported another example of what a smarmy, self-promoting creep Comey could be: he would have his law professor friend, Daniel Richman (the conduit for Comey’s leak triggering the Mueller investigation), defend him in media interviews without identifying himself as an FBI employee:

FBI records show that as a special government employee, Richman would “serve at the pleasure of the Director [Comey],” with an initial term of one year. Richman’s stated responsibilities included the use of encryption by terror suspects — known as “Going Dark.” In August 2015, his projects were expanded to include “an examination of the implications of federal investigations being brought to state and local prosecutors.”

During this time, a review of media reports between July 2015 and February 2017 shows Richman gave multiple interviews defending Comey’s handling of the Clinton email case, including the controversial decision to reopen the probe shortly before the presidential election. He was typically identified as a law professor, and sometimes as a policy adviser to Comey.

Even Time magazine is acknowledging the disaster that was Comey’s directorship, saying that many of the FBI’s current “woes” can be traced back to his credibility-shattering jackassery, which an upcoming IG report will highlight:

The Justice Department’s Inspector General, Michael Horowitz, will soon release a much-anticipated assessment of Democratic and Republican charges that officials at the FBI interfered in the 2016 presidential campaign. That year-long probe, sources familiar with it tell TIME, is expected to come down particularly hard on former FBI director James Comey, who is currently on a high-profile book tour. It will likely find that Comey breached Justice Department protocols in a July 5, 2016, press conference when he criticized Hillary Clinton for using a private email server as Secretary of State even as he cleared her of any crimes, the sources say. The report is expected to also hit Comey for the way he reopened the Clinton email probe less than two weeks before the election, the sources say.

Comey lies about matters, both big and small. Little noticed in that interview he gave to Fox’s Brett Baier was his recounting of a triple dinner date with John Brennan and Jim Clapper and their spouses, at which he said they never discussed the Trump controversies. Right. That’s about as believable as his ignorance of the funding for the Steele dossier. He “still” doesn’t know if Hillary and the DNC paid for it.

Now in full partisan hack mode, he is joining Brennan on Twitter and trying to score little points against Rudy Giuliani for having used the word “stormtroopers” in connection with the Michael Cohen raid. “I know the New York FBI. There are no ‘stormtroopers’ there, just a group of people devoted to the rule of law and the truth. Our country would be better off if our leaders tried to be like them, rather than comparing them to Nazis,” he tweeted. This from a former FBI director who compared the chief executive to a Mafia don.

“I don’t do weasel moves,” Comey said to Trump during their infamous dinner. Those are the only moves he’s got, and Mueller, serving as a surrogate for his friend, is trying to make an impeachment case out of them. This is a hideous farce. Trump should refuse to participate in it. An ever-widening interrogation amounts to demanding that he supply the rope for his own hanging.