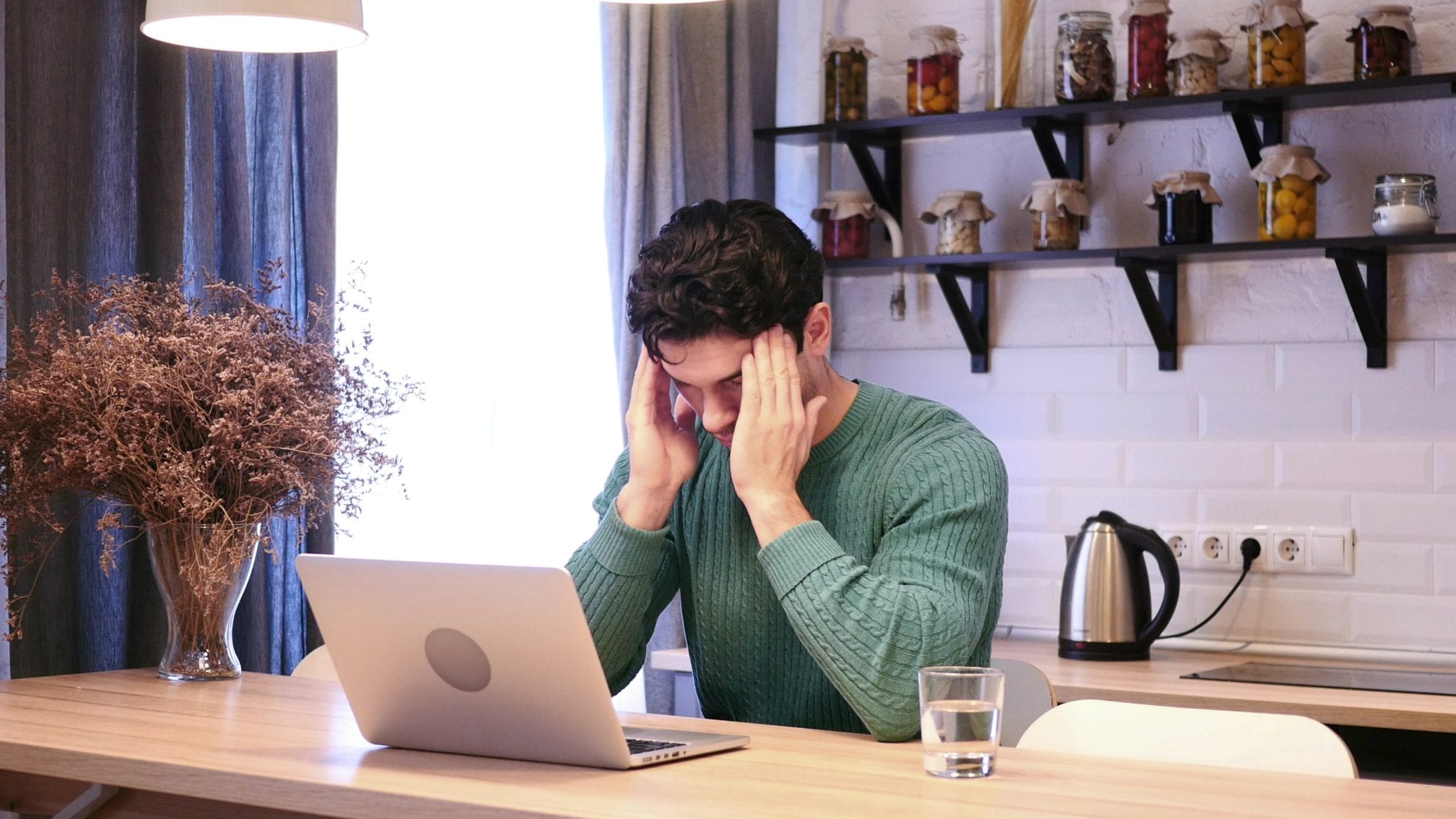 Robert Mueller’s report on the alleged collusion between the Trump presidential campaign and the Russian government presented Democrats with a conundrum reminiscent of unfulfilled eschatological movements.

For many Democrats, and even some Republicans, Trump’s upset victory over Hillary Clinton was not simply inexplicable; it was inconceivable.

For such an improbable result to have occurred, they argued, there must have been some equally improbable, if not nefarious, circumstances to have produced it.

In addition, for Democrats and much of the mainstream media, Trump represented a sinister force, a man who was not given to euphemisms or newspeak. Trump didn’t merely speak to the people; he spoke their language. He was the embodiment of the American working class in an expensive suit and tie.

Trump emerged not as an adversary but a clever demon. And demons must be exorcised.

Enter Robert Mueller as the exorcist that would rid the polity of the evil symbolized in red hats proclaiming “Make America Great Again.” Mueller was a messianic presence in this Manichean conflict that would cause good to triumph over evil. The attack on Trump mobilized those who despised Trump into a hysterical mass movement.

Sects and cults, for example, that predict an imminent exact date for the Second Coming, which is belied by reality, experience two types of behavior. Most adherents leave, as with the Millerites of the 19th century whose prophet, Rev. William Miller, predicted that the Second Coming would occur on October 22, 1844, an event commonly known as, The Great Disappointment. But others found strong confirmation of their faith in the prophecy by reinterpreting it. For them, the prophecy was correct; however, Jesus had not appeared in visible form but in their hearts.

Long hearing breathless predictions of indictments of nearly every member of the Trump family from a media appealing to one of the most primitive of human instincts, schadenfreude, the American public found itself — as did its media-based cult leaders — facing the crisis of non-appearance. The Mueller Report was another Great Disappointment.

For two years, CNN, MSNBC, and the mainstream media generally have prepared us for indictments for collusion. Impeachment was bandied about as a shibboleth. Congresswoman Maxine Waters could barely stand in front of a camera and not utter the word, “impeachment.” Congressman Adam Schiff repeatedly alluded to secret evidence that he had seen that confirmed collusion. Such evidence has never surfaced, and Schiff now dances around the subject like a drunken minstrel.

The media, the Democrats, and their adherents are facing the crisis of non-appearance. Their messiah did not deliver the Kingdom of God nor did he protect them from two more years of the demon, Trump.

Some Americans followed the behavior of most of the members of the Millerite cult. They were the nearly 500,000 viewers that left CNN and MSNBC.

But like those members of the Millerite cult that found in the absence of the Second Coming a different affirmation of their eschatology, the Democrat leadership is trying to resurrect the disconfirmed conspiracy theory and find a new demon in the person of Attorney General William Barr.

People in need of a confirmation of their eschatology are capable of nearly infinite rationalizations. The crisis of non-appearance can create its own forms of recommitment to a prophecy that failed. In the case of the Mueller investigation, the ongoing histrionics are confirmation, not of collusion or obstruction, but of a political cult unwilling to see that their sacred prophecy did not come into existence.

Abraham H. Miller is an emeritus professor of political science, University of Cincinnati.