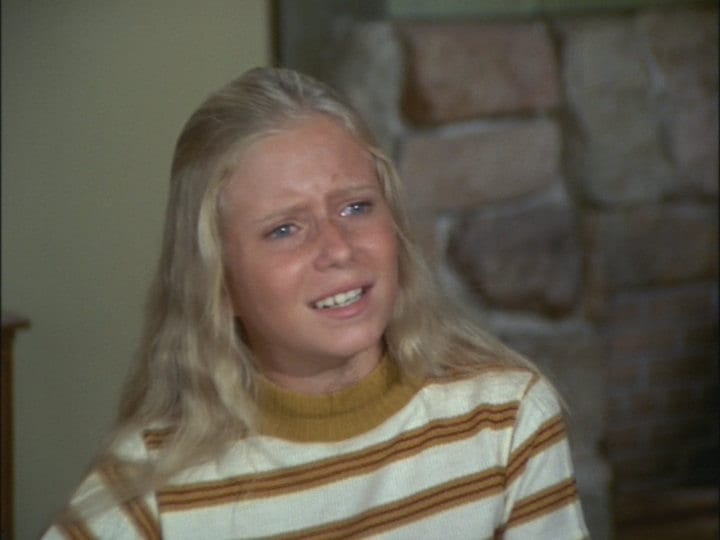 What does a politician do to reassert relevance in a time of universal scorn? Call a press conference!

Robert Mueller, as is the usual course for weasels, wants to have it both ways: Trump cleared of colluding with Russians, appealing to Republicans. Trump shrouded with innuendo and enough obstruction inference to allow Democrats to impeach Trump if they want to without Mueller having to spell out the directions. The Democrats hoped for obviously damning material. The Republicans hoped for obvious clearing of Trump’s name.  The politician trying to pull off this smarmy easy-way-out scenario is not happy that he’s being smeared by all sides.

Mueller is not happy about being slimed. He has dignity! He’s above the nonsense. Well, this Big Man had no problem smearing the President and allowing an investigation to drag on for two years when he knew within two months that it was hogwash. Extending the investigation was to hopefully ensnare the President into obstruction so that Mueller could nail him for that and be the D.C. hero of the century. Didn’t happen.

Mueller was bested and now, all of D.C. thinks he’s the worst.

*Nothing new, just wanted to add that.

Robert Mueller wanted to make it clear that he didn’t exonerate (something no IG can do) the President. He just couldn’t prosecute him for obstruction of a crime that didn’t happen. Congress, though, can jump right on impeachment to embarrass, but not remove, The Guy Everybody Hates (well not the voters, but everybody who counts in D.C.).

What this always comes back to is this: President Donald J. Trump continues to be profoundly unpopular with the Beltway types. Unfortunately for them, the American people voted the President in and he’s not going anywhere, so the best they can do is make the man miserable.

Mueller most likely succeeded at making everybody miserable today.

Good morning, everyone, and thank you for being here. Two years ago, the acting attorney general asked me to serve as special counsel and he created the special counsel’s office. The appointment order directed the office to investigate Russian interference in the 2016 presidential election. This included investigating any links or coordination between the Russian government and individuals associated with the Trump campaign.

Now, I have not spoken publicly during our investigation. I am speaking out today because our investigation is complete. The attorney general has made the report on our investigation largely public. We are formally closing the special counsel’s office, and as well, I’m resigning from the Department of Justice to return to private life. I’ll make a few remarks about the results of our work. But beyond these few remarks, it is important that the office’s written work speak for itself. Let me begin where the appointment order begins, and that is interference in the 2016 presidential election.

As alleged by the grand jury in an indictment, Russian intelligence officers who are part of the Russian military, launched a concerted attack on our political system. The indictment alleges that they used sophisticated cybertechniques to hack into computers and networks used by the Clinton campaign. They stole private information and then released that information through fake online identities and through the organization WikiLeaks.

The releases were designed and timed to interfere with our election and to damage a presidential candidate. And at the same time, as the grand jury alleged in a separate indictment, a private Russian entity engaged in a social media operation, where Russian citizens posed as Americans in order to influence an election. These indictments contain allegations, and we are not commenting on the guilt or the innocence of any specific defendant. Every defendant is presumed innocent unless and until proven guilty.

The indictments allege, and the other activities in our report describe, efforts to interfere in our political system. They needed to be investigated and understood. And that is among the reasons why the Department of Justice established our office. That is also a reason we investigated efforts to obstruct the investigation. The matters we investigated were of paramount importance. It was critical for us to obtain full and accurate information from every person we questioned. When a subject of an investigation obstructs that investigation or lies to investigators, it strikes at the core of their government’s effort to find the truth and hold wrongdoers accountable.

Let me say a word about the report. The report has two parts, addressing the two main issues we were asked to investigate. The first volume of the report details numerous efforts emanating from Russia to influence the election. This volume includes a discussion of the Trump campaign’s response to this activity, as well as our conclusion that there was insufficient evidence to charge a broader conspiracy. And in the second volume, the report describes the results and analysis of our obstruction of justice investigation involving the president.

The introduction to the Volume II of our report explains that decision. It explains that under longstanding department policy, a president cannot be charged with a federal crime while he is in office. That is unconstitutional. Even if the charge is kept under seal and hidden from public view, that, too, is prohibited. A special counsel’s office is part of the Department of Justice, and by regulation, it was bound by that department policy. Charging the president with a crime was therefore not an option we could consider. The department’s written opinion explaining the policy makes several important points that further informed our handling of the obstruction investigation. Those points are summarized in our report, and I will describe two of them for you.

First, the opinion explicitly permits the investigation of a sitting president, because it is important to preserve evidence while memories are fresh and documents available. Among other things, that evidence could be used if there were co-conspirators who could be charged now.

And second, the opinion says that the Constitution requires a process other than the criminal justice system to formally accuse a sitting president of wrongdoing. And beyond department policy, we were guided by principles of fairness. It would be unfair to potentially — it would be unfair to potentially accuse somebody of a crime when there can be no court resolution of the actual charge.

So that was Justice Department policy. Those were the principles under which we operated. And from them, we concluded that we would not reach a determination one way or the other about whether the president committed a crime. [Weasel.] That is the office’s final position, and we will not comment on any other conclusions or hypotheticals about the president. We conducted an independent criminal investigation and reported the results to the attorney general, as required by department regulations.

Now, I hope and expect this to be the only time that I will speak to you in this manner. I am making that decision myself. No one has told me whether I can or should testify or speak further about this matter. There has been discussion about an appearance before Congress. Any testimony from this office would not go beyond our report. It contains our findings and analysis and the reasons for the decisions we made. We chose those words carefully, and the work speaks for itself. And the report is my testimony. I would not provide information beyond that which is already public in any appearance before Congress. In addition, access to our underlying work product is being decided in a process that does not involve our office.

So beyond what I’ve said here today and what is contained in our written work, I do not believe it is appropriate for me to speak further about the investigation or to comment on the actions of the Justice Department or Congress. And it’s for that reason I will not be taking questions today, as well.

Now, before I step away, I want to thank the attorneys, the F.B.I. agents, the analysts, the professional staff who helped us conduct this investigation in a fair and independent manner. These individuals who spent nearly two years with the special counsel’s office were of the highest integrity. And I will close by reiterating the central allegation of our indictments, that there were multiple, systemic efforts to interfere in our election. And that allegation deserves the attention of every American. Thank you. Thank you for being here today.

Melissa Mackenzie
Follow Their Stories:
View More
Melissa Mackenzie is Publisher of The American Spectator. Melissa commentates for the BBC and has appeared on Fox. Her work has been featured at The Guardian, PJ Media, and was a front page contributor to RedState. Melissa commutes from Houston, Texas to Alexandria, VA. She lives in Houston with her two sons, one daughter, and two diva rescue cats. You can follow Ms. Mackenzie on Twitter: @MelissaTweets.
Most Popular
1
Special Report
Who Is to Blame for the Death of Breonna Taylor?
by Robert Stacy McCain