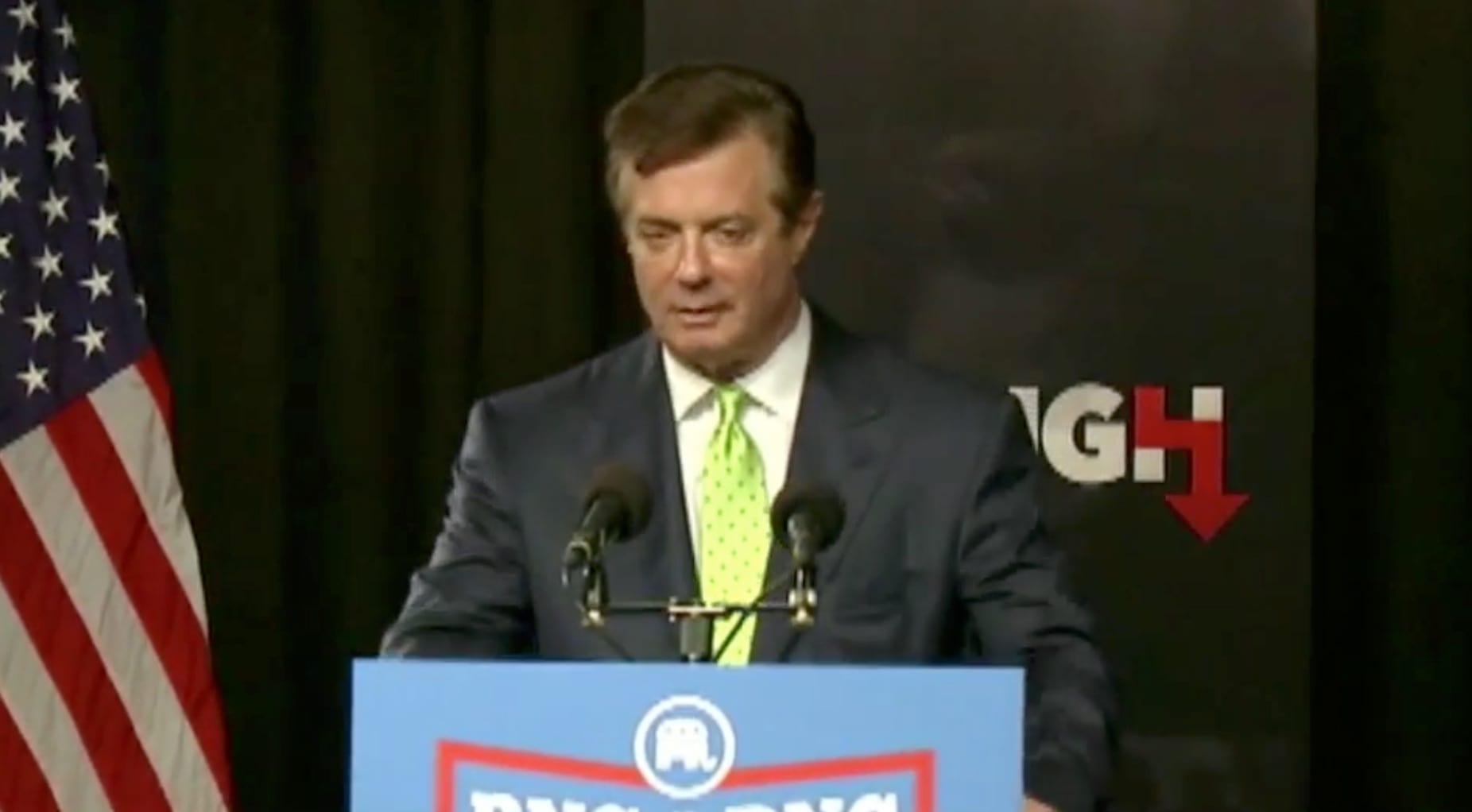 If members of the Mueller team had found the Holy Grail of impeachable material against Trump, they would have leaked it by now. Consequently, the media’s latest cries of “collusion” ring hollow. They are based not on a leak from the Mueller team but from an accidental disclosure by Manafort’s lawyers that one of Mueller’s accusations against him is that he lied when asked about sharing “polling data” with a Russian. In the media’s heavy-breathing reports, this Russian is described as tied to the Kremlin, a category into which most prominent Russians can be placed, but in this case that sensationalized description is even more underwhelming, since the Russian in question is Konstantin Kilimnik, a longstanding business partner of Manafort’s.

Once again, the media is repackaging old and unimportant news as an incriminating scoop. It has been known since long before his firing that Manafort worked with Russians in his lobbying business. Whatever “collusion” this latest tidbit in the story involved, it appears to have been directed toward bolstering Manafort’s business, not the Trump campaign. It may put Manafort’s overlapping interests in a bad light, but it doesn’t implicate Trump. There is no evidence that Trump even knew about Manafort’s sharing of campaign poll data with a business partner. According to the New York Times, most of the data was public anyways, and it appears to have been shared for the purpose of improving Manafort’s business interests. He may have needed to impress Russians who owed him money.

The stories presuppose that Manafort was more worried about electing Trump than preserving his business, which is a quaint assumption. It doesn’t appear that Manafort was breaking much of a sweat for Trump. Also, if he was the glue to Trump-Russia collusion, why did Trump fire him from the campaign?

The storyline that Manafort coordinated with a business partner to help his own business doesn’t sound quite as good as “Manafort Gave A Russia Liaison 2016 Voter Data,” the headline the New York Times put on its piece. The Times botched a key detail in the story too: “A previous version of this article misidentified the people to whom Paul Manafort wanted a Russian associate to send polling data. Mr. Manafort wanted the data sent to two Ukrainian oligarchs, Serhiy Lyovochkin and Rinat Akhmetov, not to Oleg V. Deripaska, a Russian oligarch close to the Kremlin.”

Again, the “Russian associate” — the media likes to use such shadowy phrases whenever possible in the telling of the Trump-Russia story — was a political consultant and linguist Manafort had employed since 2005. So the grand plot of Trump-Russia collusion amounts to Manafort chatting with one of his retainers about largely public polling data and suggesting that he pass it on to Ukrainian oligarchs with whom they had previously worked. Some conspiracy.

The context of the story renders it insignificant — just more evidence of Manafort feathering his own nest, as even the Times seemed to admit in the bottom half of its story:

Why Mr. Manafort wanted [the Ukrainians] to see American polling data is unclear. He might have hoped that any proof that he was managing a winning candidate would help him collect money he claimed to be owed for his work on behalf of the Ukrainian parties.

About the same time, Mr. Manafort was also trying to curry favor with Oleg V. Deripaska, a Russian billionaire close to the Kremlin and an associate of Mr. Kilimnik. In July 2016, Mr. Manafort, then the Trump campaign chairman, told Mr. Kilimnik that he could offer Mr. Deripaska “private briefings,” according to emails reported by The Washington Post. Mr. Deripaska had claimed Mr. Manafort owed him millions from a failed business venture, and Mr. Manafort may have been trying to use his status in the campaign to hold him at bay.

Were the poll-sharing part of a larger scheme to enlist Putin’s government in the Trump campaign, surely Mueller would be making more use of it in his case. Yet no leaks along those lines have emerged. On Thursday, the media attempted to draw Trump into the story, but he denied any knowledge of Manafort’s sharing of poll data. At best, Mueller and the media have come up with small instances of minor Trump campaign officials brushing up against Russians in this or that free-lancing context, but in Manafort’s case the discovery is even more unexceptional than that — an interaction with a Russian political consultant long on his payroll, for the sake not of the Trump campaign but for the maintenance of his lobbying business.