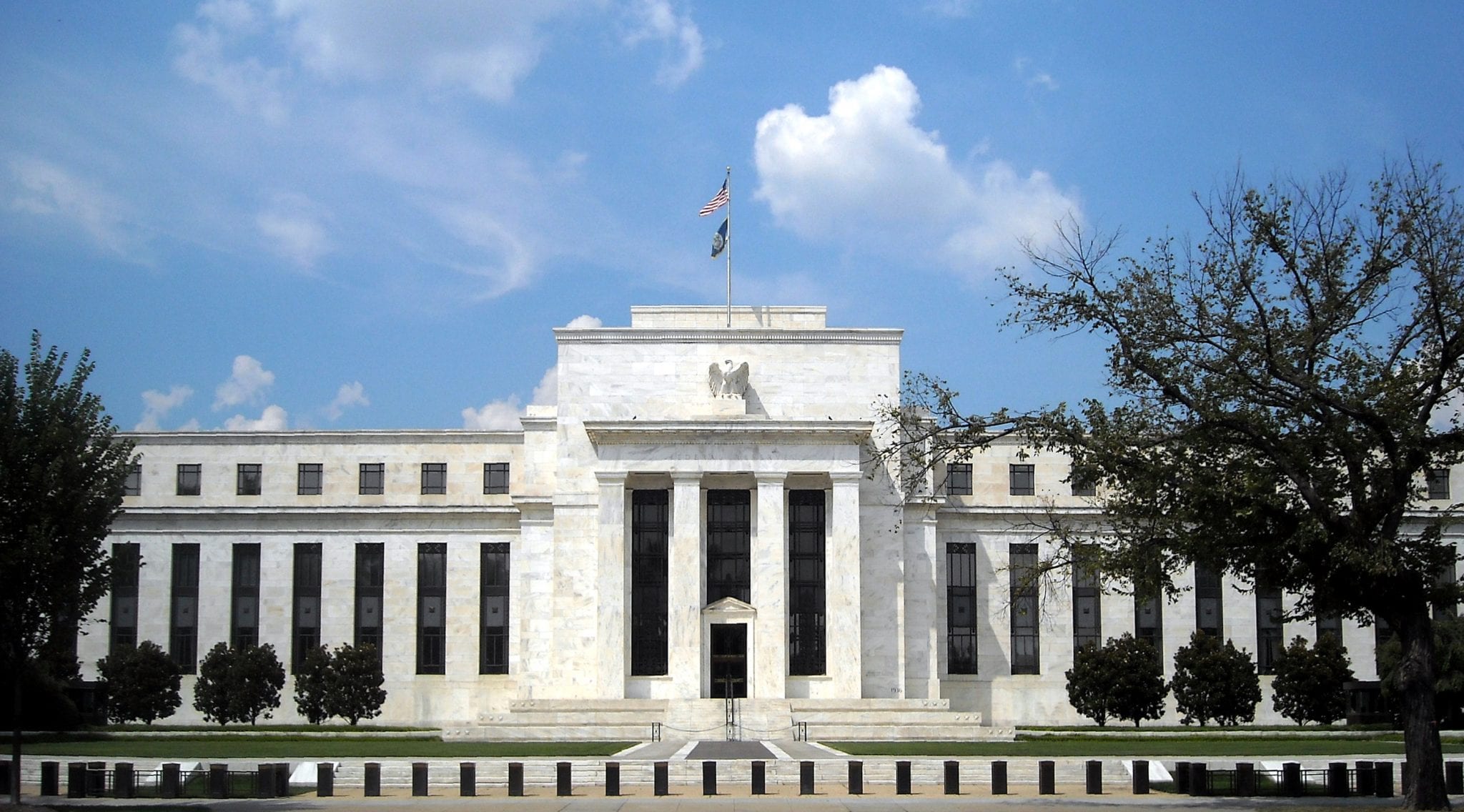 Donald Trump blasted the Federal Reserve last week, labeling them his “biggest threat” on account of another interest rate hike in September. Since July, Trump has repeatedly jabbed at the Fed, letting Federal Reserve Board of Director Jerome Powell feel the heat.

Trump’s statements point to a fundamental weakness in the American economy: the movement of easy capital to entrepreneurs and businesses. Without the continuance of easy capital, the economic summer we’ve enjoyed under Trump could skip Fall altogether.

Yet, without continuing the artificially low credit program from the Federal Reserve, the #winning will come to a screeching halt. Trump knows this, hence the barbs.

It’s unorthodox. Since the inception of the Federal Reserve in 1913, only a handful of presidents have held the gumption to attack what has effectively become our fourth branch of government. Trump’s rhetoric pales in comparison to Lyndon Baines Johnson’s 1968 assault on Federal Reserve Board of Director William McChesney Martin, but, in retrospect, financing the Vietnam War is probably more stressful than fueling MAGA.

Direct action beats legislation. Although Trump may be handling the Fed about as well as a fourteen year old handles shaving, it can’t be unexpected. Trump blusters. And he normally gets his way. Pestering the Fed, though, is a daring tactic even for Trump.

Monetary policy has the real ability to crater the economy. Trump appointee Powell even noted how unprepared the Fed is. The central bank is walking a tightrope as it unloads four trillion dollars worth of assets from the Great Recession back into the market. If not careful, inflation could tumble the pile. On one side, Powell fears “overheating:” the economy gets too hot, too speculative, and too tight. If not overheating, the Fed rate hikes could be too aggressive, “cooling” the economy with restrictive interest rate hikes.