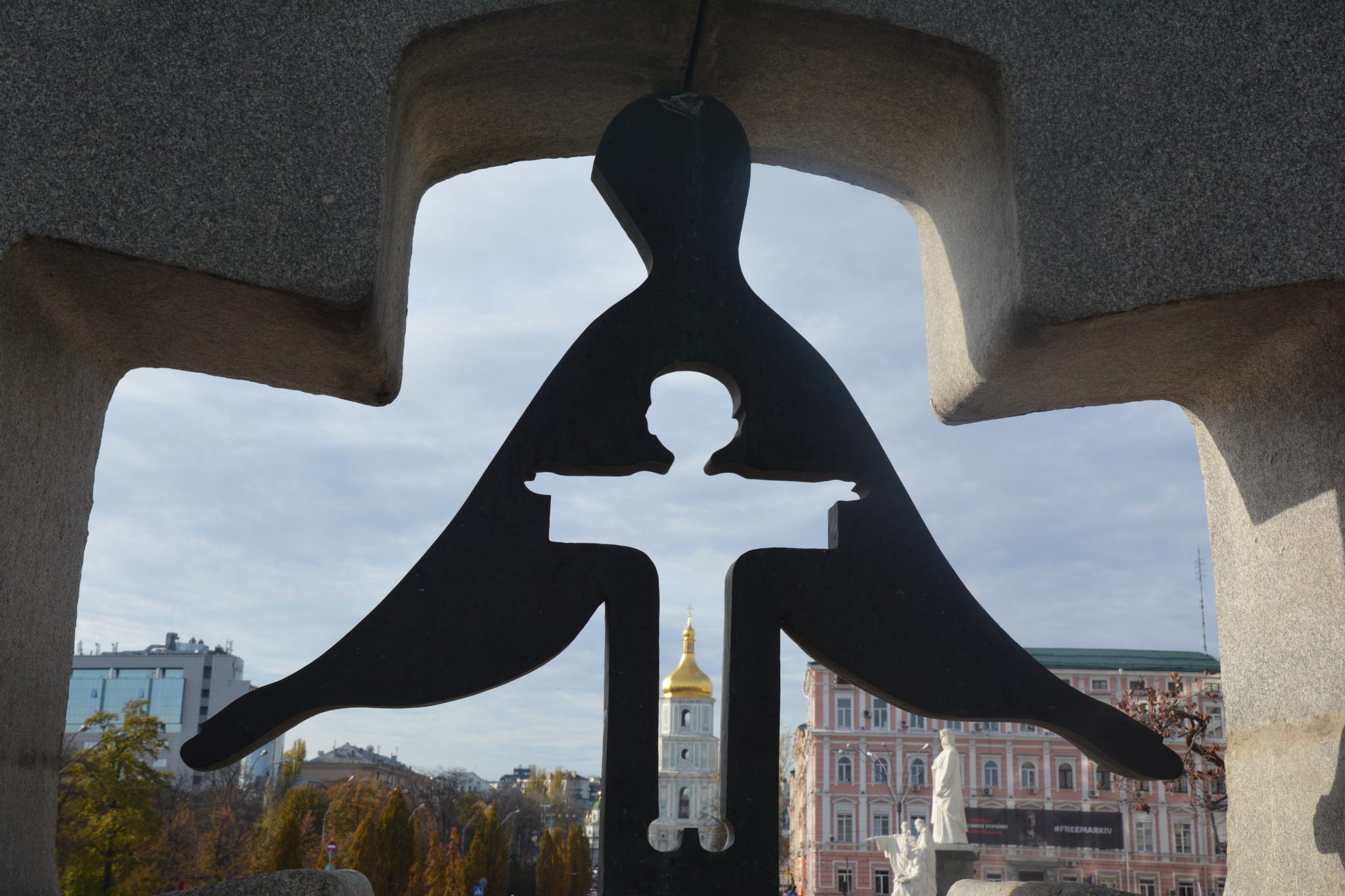 Mr. Jones is the story of a British journalist who first exposed the West to the horrors of the Holodomor, the Stalin regime’s forced famine of the Ukraine. The film was first released in February 2019 at the Berlin Film Festival and became available for streaming in the U.S. last month. Mr. Jones wasn’t a hit financially, only bringing in $2.25 million, but it tells an incredibly important story.

The plot follows the true story of Gareth Jones’s (James Norton) horrific trip to the Soviet Union in 1933. A rising star in journalism who recently conducted an exclusive interview with Adolf Hitler for Western Mail, Jones set his sights on Stalin, whom he calls a miracle maker. While Jones sets out for Moscow with the hopes of an interview with the man of steel, the murder of a friend sends him in another direction, the Ukraine.

When Jones arrives in Moscow, all appears to be well for the Western journalists he is cordoned off with. The journalists aren’t allowed to leave Moscow, but why would they want to? It would interrupt the sex- and drug-fueled parties hosted by Walter Duranty (Peter Saarsgard), the New York Times Moscow Bureau Chief. Jones smooth-talks his way into a carefully monitored trip to the Ukraine and manages to escape his handlers to discover what is going on.

Jones quickly discovers that what was once considered the “breadbasket of Europe” is no more. Pursued by Soviet authorities across a monochrome wasteland, Jones discovers Ukrainian peasants willing to give up their coats for a loaf of bread, empty villages, and children resorting to cannibalism. What Jones discovered would later be known as the Holodomor, the forced starvation of somewhere between three to 12 million Ukrainians. Ukrainian grain was shipped elsewhere and food was confiscated while the people starved, outside aid was rejected, and Ukrainians were prevented from leaving. Jones is eventually captured, but because of his close relationship with former Prime Minister Lloyd George (Kenneth Cranham), he is conditionally released. The condition of release is silence; no one must know of the horrors in the Ukraine, or captured British “spies” will be executed.

Back in the United Kingdom, Jones struggles with releasing the horrors he witnessed. All the journalists in Moscow are true believers in communism, and won’t back his claims. Lloyd George worries that such a story would harm relations between the USSR and Britain. George Orwell (Joseph Mawle) offers some support, stating that the truth is important, despite his own socialist views.

Jones decides that it is worth the lives of the six British citizens and the political and economic fallout to expose the evil Stalin and his cronies are committing in the Ukraine, and the Manchester Guardian publishes his shocking findings. But Walter Duranty publishes a counter-story in the New York Times that denies the reality of the famine. In his view, accomplishing the Soviet vision is worth covering up the death of a few million Ukrainians. Because Duranty is an established Soviet correspondent, having won a Pulitzer the previous year, and Jones is a relatively unestablished newcomer, Jones is considered to be a liar and a quack. The film ends bleakly with a brief line about how Jones was killed by probable Soviet assets in 1935 while reporting in China.

The film features solid acting and powerful cinematography; the only weak point of the film is  Jones’s ahistorical and shoehorned romance with a fictional Anglo-communist journalist, Ada Brooks (Vanessa Kirby). The story of the Holodomor is something that more people should know, and this film is one of the few out there that even covers it.

While the world didn’t know about the Holodomor during Jones’ lifetime, eventually the atrocity came to light. A few others tried to spread the truth about the forced famine at the time, including Malcolm Muggeridge (who graced the pages of this publication on numerous occasions). It was only until the 1950s that the genocide began to be discussed when the Soviet Union’s falsified population data could no longer account for the serious population decline. The Soviet government didn’t acknowledge the famine until 1983, and even then they lied about the number of deaths and the fact that they had caused it.

Even today, the Russian government and various socialist and communist groups around the world deny the severity of the Holodomor and believe it is either capitalist or Western propaganda. Few Americans are even aware of it. You likely won’t find it on any mandatory curriculum, and mainstream film studios won’t make dozens of films about it. Films like Mr. Jones serve the important purpose of exposing these forgotten historical atrocities. As any educated person should know, the surest way for failure in the future is to ignore the lessons of the past.

Today we are faced with a similar choice that Gareth Jones faced in the 1930s: truth or comfort. China is committing genocide against its Uyghur population, and it barely registers in the media. Many in the media are modern-day Durantys, downplaying this issue or ignoring it, though this has changed in recent months as more undeniable information has been made available online. Corporations and business people that use Chinese labor have stayed silent because the condemnation of China’s actions will lead to lower profits and lost cheap labor. American politicians have made some progress on condemning this, but their words have not been backed up with action.

The Western rejection of Gareth Jones’s reporting in 1933 and Soviet denial of the Holodomor has a parallel in today’s lethargic response to the situation in Xinjiang and continued Chinese denial of wrongdoing. Our country, and the world, should learn from the failure to listen and act in Ukraine and take action to prevent further tragedy.