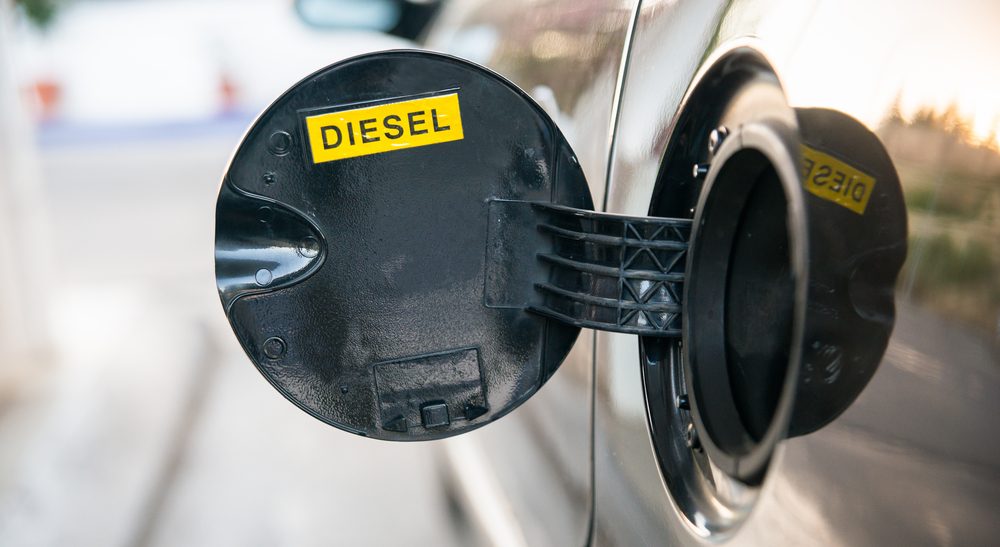 Gas mileage has been a kind of fetish object for the government lo these past 40-something years. But is it really about gas mileage? Or is gas mileage just the excuse for something else — something even more sinister than a handful of people (this is what “the government” is) contravening what buyers want, as expressed by their willingness to buy?

Let’s consider a couple of things that could have easily and inexpensively increased fuel economy; or rather and perhaps better put, made it feasible to go much farther on a gallon of fuel without adding complexity and cost.

There are obvious ways to easily and inexpensively increase gas mileage that are actively discouraged by the government.

Not 10 percent gasoline … and 10 percent ethanol. Which reduces miles-per-gallon because 90 percent gas and 10 percent ethanol contains less energy per gallon. An easy way to increase gas mileage without changing anything about the car would be to put gas — not adulterated gas — in the tank. The increase would be on average about 2 to 3 mpg, which is a larger increase than is achieved by engineering artifices such as replacing relatively simple fuel delivery systems like port fuel injection with high-pressure direct injection, which also adds to the price of the car — negating the smaller mileage benefit achieved.

Going back to gas would certainly save more of it than is achieved by shutting off a car’s engine every time it stops moving (ASS — automated engine stop/start, another expensive engineering artifice).

And — once again — save money, by eliminating the added expense of a high-capacity starter system and shorter-lived battery.

If the benevolent people who are “the government” were seriously “concerned” — their favorite gaslighting word — about gas mileage, they’d put gas back into circulation. Instead, they put more ethanol into circulation. Which, in addition to reducing mpgs and increasing expense, also has the effect of decreasing the life of older cars not designed for it.

Examples include the Honda CRX HF of the mid-late ’80s and early ’90s. It was capable of going nearly 50 miles on a gallon of gasoline. It was not anomalous. There were several cars made during this era that delivered better gas mileage than any car of this era that isn’t a hybrid car — which costs you thousands more to save gas, having two powertrains rather than just the one.

These older cars were designed when was still gas. Their fuel systems weren’t designed for adulterated gas. The more ethanol you feed them, the leaner and hotter they run — if they haven’t got oxygen sensors and the ability to richen their air-fuel mixture to compensate for the less-energy-dense adulterated “gas” of nowadays. A hotter-running engine usually burns up faster than a cooler-running one.

If they have steel fuel tanks — as most cars did back then — the ethanol (which is more corrosive) helps accelerate rust formation; same for the fuel lines — from the inside out.

These cars are thereby retired sooner — and replaced by newer cars that use more “gas.”

But rather than get rid of ethanol — which also lines the pockets of rent-seeking agribusiness cartels who need government force to sell what people would otherwise not buy — the government doubles down on the ethanol adulteration.

The “gas” we buy will soon be only 85 percent gas. The other 15 percent will be ethanol. And your car’s gas mileage will go down accordingly.

Well, how about diesel?

Compression ignition engines are inherently more fuel-efficient than spark-ignition engines; they convert more of the potential energy in the fuel into useful mechanical energy. Which is probably why they’ve been systematically removed from the passenger car market and made titanically expensive in the few trucks still available with them.

As recently as five years ago, one could buy a car like the VW Jetta with a diesel engine that exceeded 50 mpg on the highway. Nothing VW sell today approaches that number. If the government — the handful of people with power to enforce what they want — really wanted high-efficiency cars, why did they nail VW to the cross?

Well, the company “cheated” … the government.

Not buyers, who universally loved their diesel-powered cars.

So what really happened was that the government’s authority was affronted — and that always takes precedence over feigned “concerns” about fuel efficiency.

Not content with getting rid of high-efficiency diesel-powered cars, the government continues to work on getting rid of diesel-powered anything — via regulations that have made diesels extremely expensive to buy (for example, the Powerstroke diesel offered as optional equipment with the Ford F250 I recently test drove costs more than $10,000) and to fuel. Diesel — via “low sulfur” regulations — costs more than gas (the reverse of what used to be the case) and — because it’s low sulfur — doesn’t lubricate as well, which reduces the life of the diesel engine, which used to be much longer than the life of a gas-burning engine.

The diesel engine is also now more complex than a gas-burning engine — it used to be much simpler — increasing maintenance costs, which reduces the value proposition. All combined, it makes people less willing to buy diesels.

And so they use more gas.

Perhaps you discern a pattern?

There are other obvious ways to easily and inexpensively increase gas mileage that are actively discouraged by the government — which practically requires that new vehicles be much heavier than they would otherwise be, ostensibly to make them “safer.” But if — as they say — as mileage is so very important, then wouldn’t you think they’d promote lightness and its everyday advantages in terms of saving gas versus the largely theoretical advantages of the “safe” car, which its owner will probably never crash?

Or at least allow buyers the option to choose the high-mileage car over the mediocre-mileage “safe” one?

But that answers the question about what the government’s real concern is.

And gas mileage isn’t it.

Eric Peters
Follow Their Stories:
View More
Most Popular
1
The Right Prescription
Brace Yourself for the Biden Housing Bust
by David Catron