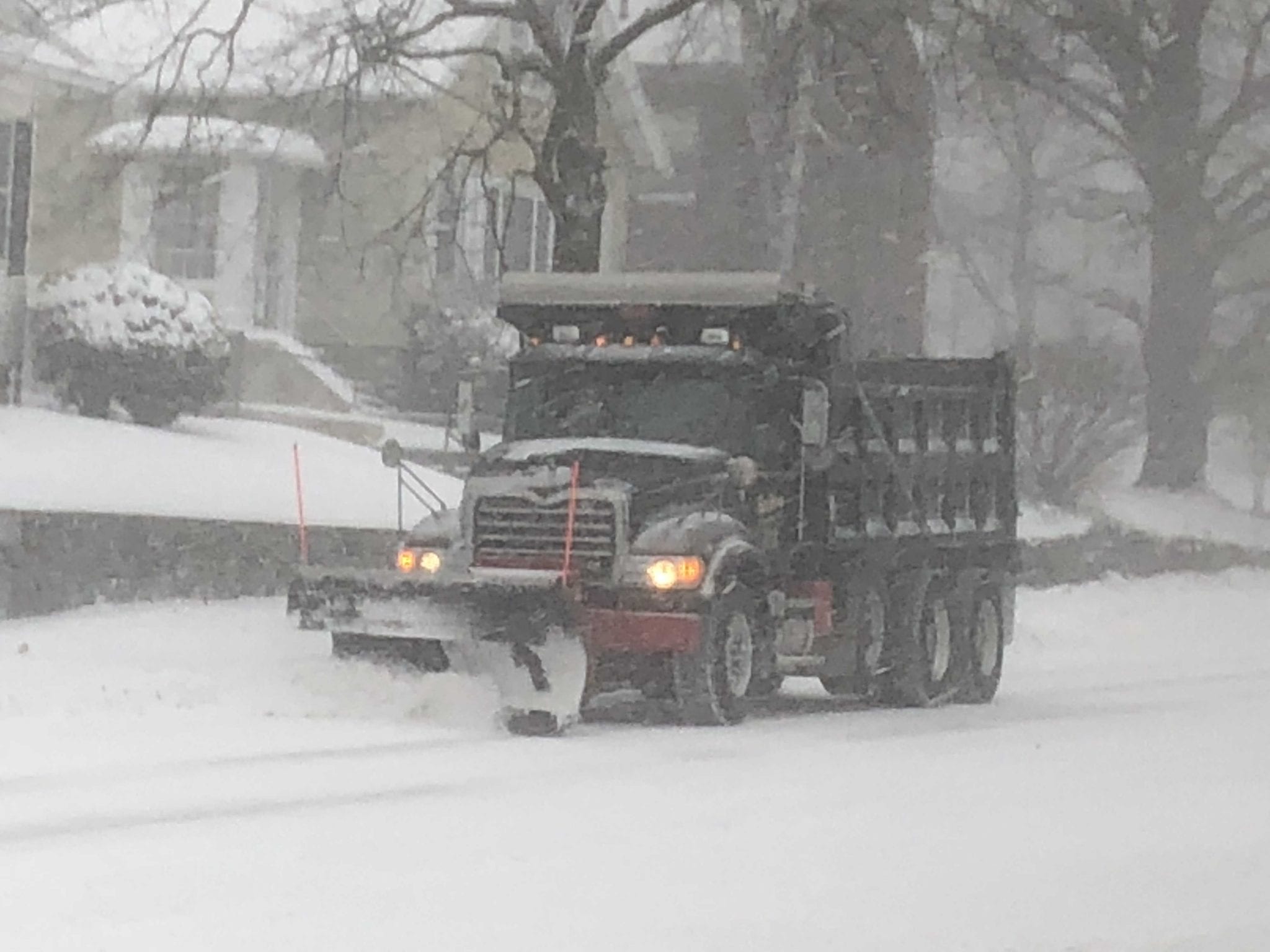 A blizzard boasting blistering winds blitzed the Eastern seaboard this week with snow falling from Florida to Maine and every state in between.

In the northeast, where the storm hit with its greatest intensity, 3,000 and counting lost power on Long Island, JFK, LaGuardia, and Logan airports canceled thousands of flights, and parking bans went into effect throughout the region. 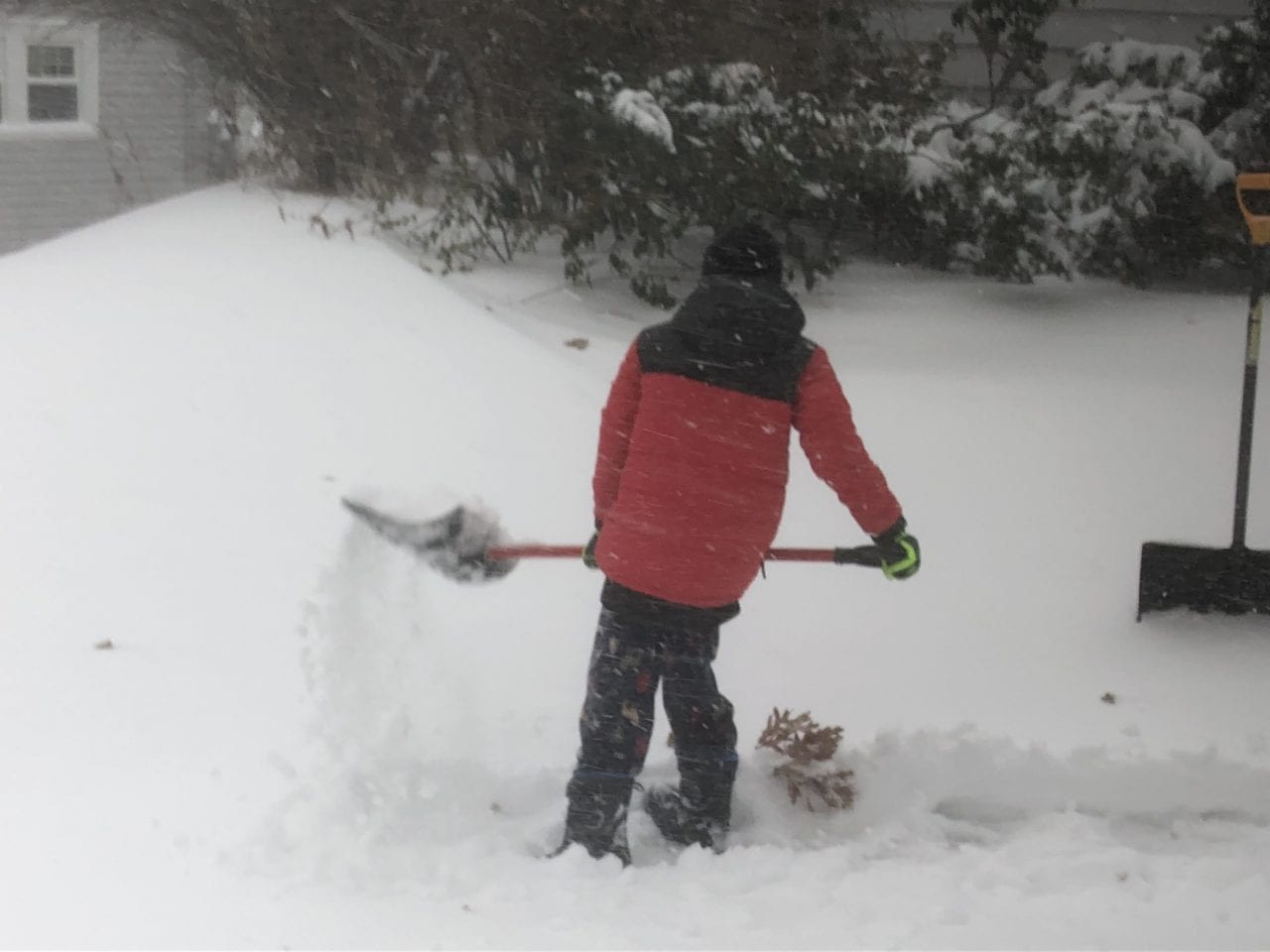 Harvard University, Amherst College, Brown University, and thousands of other schools at all levels of education closed their doors. Mother Nature gaveled a reprieve for defendants in the Bay State, which shuttered its courts on Thursday. Massachusetts Governor Charlie Baker announced, “Employers are encouraged to let their folks work from home to keep traffic volume low.”

One local boss disregarded the governor’s entreaty. “Every day is a work day,” New England Patriots coach Bill Belichick told journalists in response to a question about the purpose of holding a bye-week practice during the storm. Rather than cancel, Belichick scheduled it two hours earlier than usual, albeit indoors. He left it to players to arrive on time without excuses — and they did.

The snow struck in a sideways slant. Atop winds occasionally exceeding 50 miles-per-hour, the granular constitution of the flakes made their impact upon faces particularly painful. This “dry” snow provided a benefit for shovelers, who easily heaved it into the street. Alas, its lightness combined with the wind often caused it to gravitate back to the sidewalk. 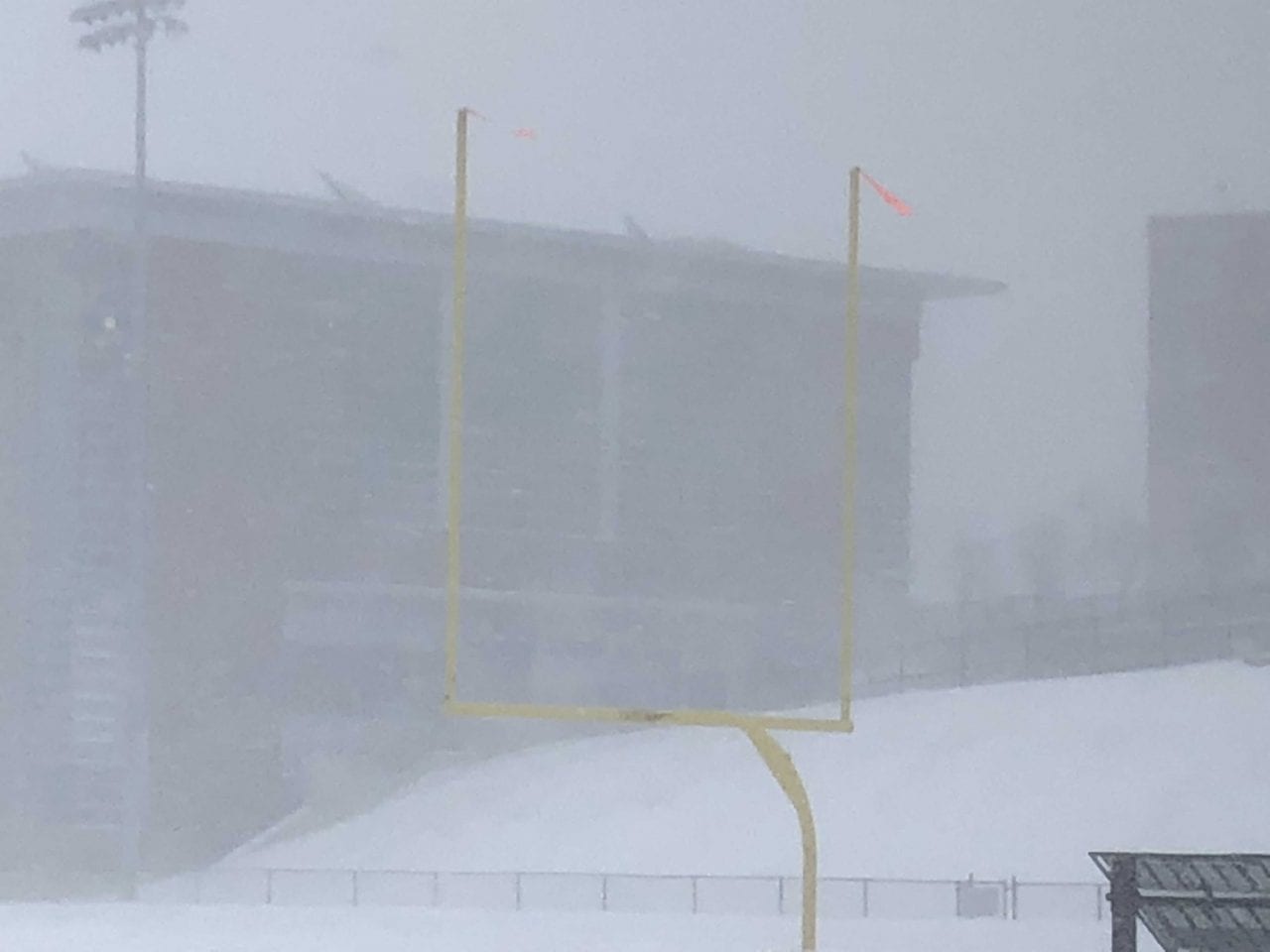 What force could drop an uncomfortable seven inches of snow on Comfort, North Carolina, unleash 53 mile-per-hour winds on Roanoke Regional Airport, and drop the mercury to -36 atop Mount Washington on Friday Night?

According to the New York Times, global warming, the culprit behind those evil, intolerable 80-degree days in April, causes subzero temperatures and raging nor’easters in January, too.

In an article in Thursday’s print edition, bearing the online title, “Why So Cold? Climate Change May Be Part of the Answer,” Henry Fountain writes in the Times of a “direct connection between cold weather and global warming” that he concedes remains “up for debate.” But within the article, evidence of the debate seems hard to come by. It’s getting colder, we learn, because it’s getting warmer.

The page A13 article “scientists have been puzzled by data that at first seems counterintuitive: Despite an undeniable overall year-round warming trend, winters in North America and Europe have trended cooler over the past quarter-century.”

Rather than evidence against global warming, the data serves as evidence for it. 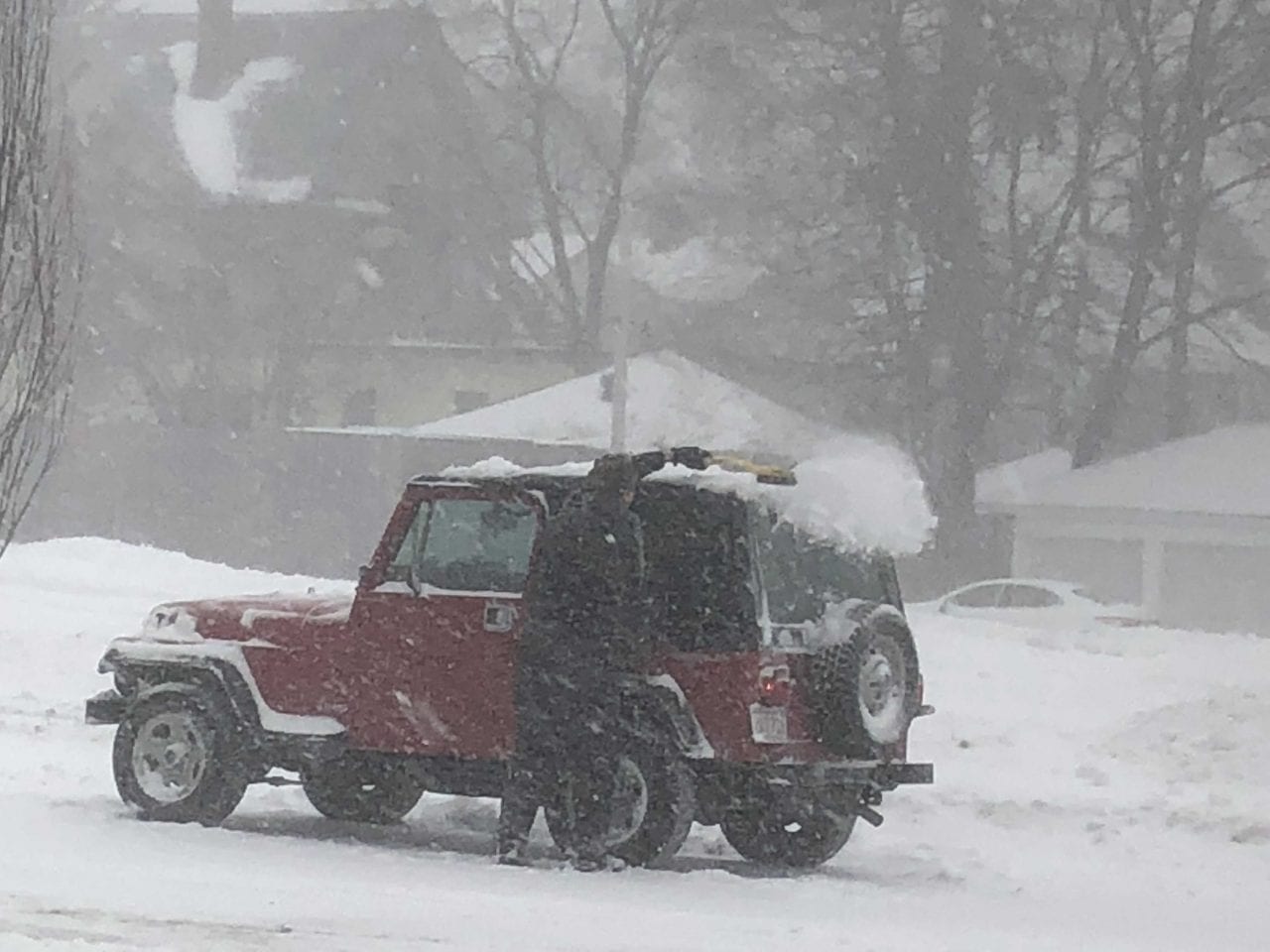 “The reason a direct connection between cold weather and global warming is still up for debate, scientists say, is that there are many other factors involved,” the Times concedes. “Ocean temperatures in the tropics, soil moisture, snow cover, even the long-term natural variability of large ocean systems all can influence the jet stream.”

So, too, can a destructive power beyond man — Mother Nature. She unleashes her fury in wind and snow on Thursday. For an encore, she lowers the exterior thermostat. Here in Worcester, the forecast calls for a high on Saturday of zero — more than thirty degrees below the average January daily maximum.

Many scientists continue to blame man. She offers a blistering rebuttal: I am woman, hear me roar.