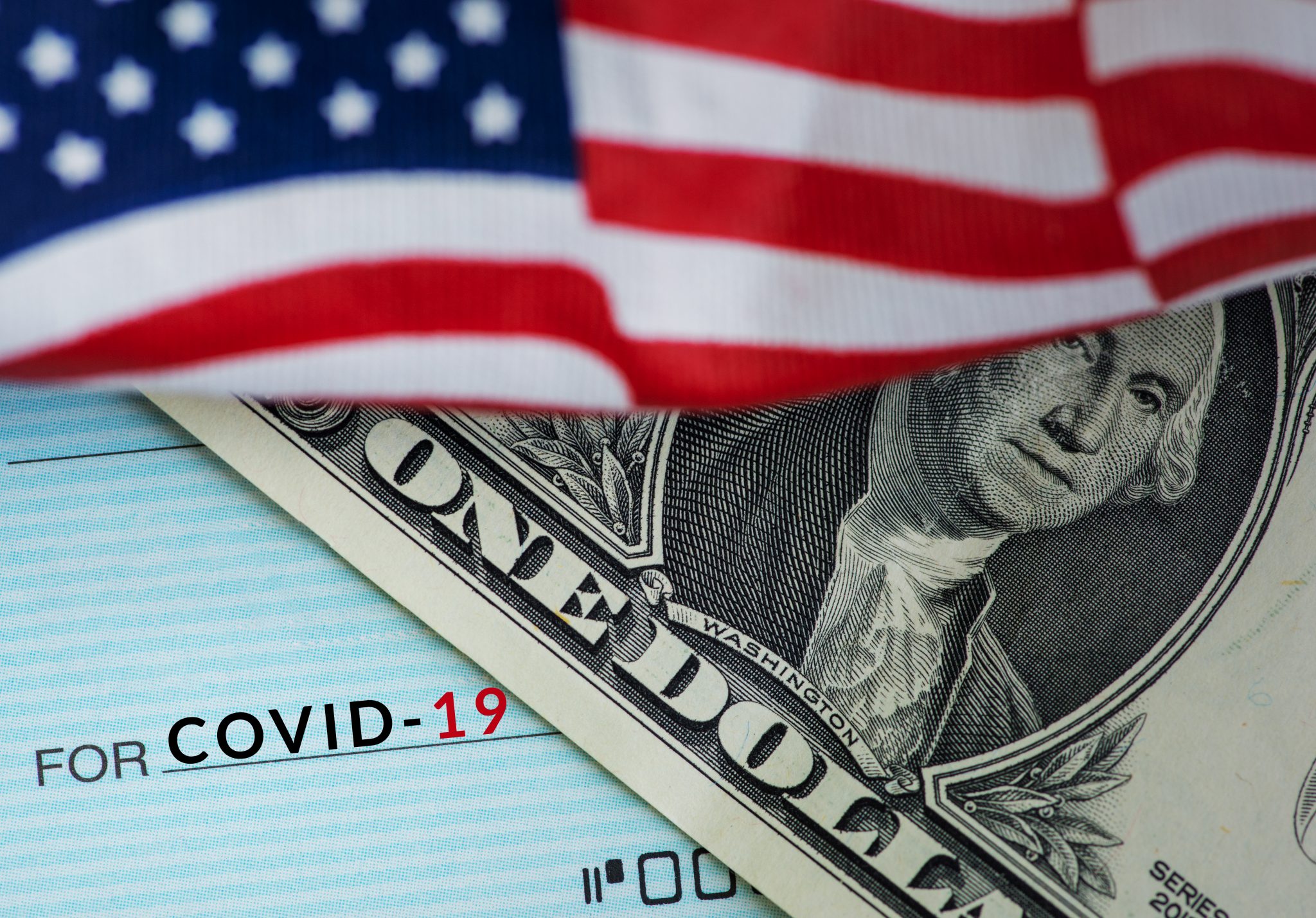 Just over three months after the U.S. government coordinated the largest round of direct payments to taxpayers in history, lawmakers are beginning to coalesce around the possibility of a second round.

A bill could be drafted by the end of July, with payments going out in August at the earliest.

Bipartisan interest has been growing. Speaking to CNBC on Thursday, Secretary of the Treasury Steven Mnuchin explained that “we [the Trump administration] do support another round of economic impact payments…. As soon as the Senate gets back, we’re gonna sit down on a bipartisan basis with the Republicans and the Democrats, and it will be our priority to make sure, between the 20th and the end of the month, that we pass the next legislation.”

Republicans in Congress have generally been skeptical of additional stimulus packages, particularly in the wake of the favorable jobs report in June, which saw unemployment unexpectedly decrease from 14.7 percent to 13.3 percent. Unemployment dropped again this month to 11.1 percent. With millions still out of work, however, Senate Majority Leader Mitch McConnell has come around to the idea of another bailout, though he has warned that this would be the last one that he would allow through the Senate.

Democrats have been a lot more enthusiastic about spending, with the House passing the gargantuan $3 trillion HEROES Act in May. Republicans in the Senate described the bill as a “liberal wishlist” and “dead on arrival.”

The fight has now moved to the question of who gets the money and how much. McConnell has discussed possibly targeting the stimulus at individuals who make less than $40,000 per year, with the intention of primarily helping those in the hard-hit hospitality industry. House Speaker Nancy Pelosi insisted that the threshold be higher without citing a number. For reference, both the first round of stimulus checks and the second round proposed in the HEROES Act had phase-outs between $75,000 and $99,000.

While other details of the plan are yet to be hashed out, a second round of stimulus with the same $99,000 cutoff point would cost around $300 billion on its own. It would be the fourth (and, according to McConnell, final) coronavirus-related bailout this year. The CARES Act and its top-ups constituted phases 3 and 3.5, respectively, and cost a total of about $2.7 trillion.