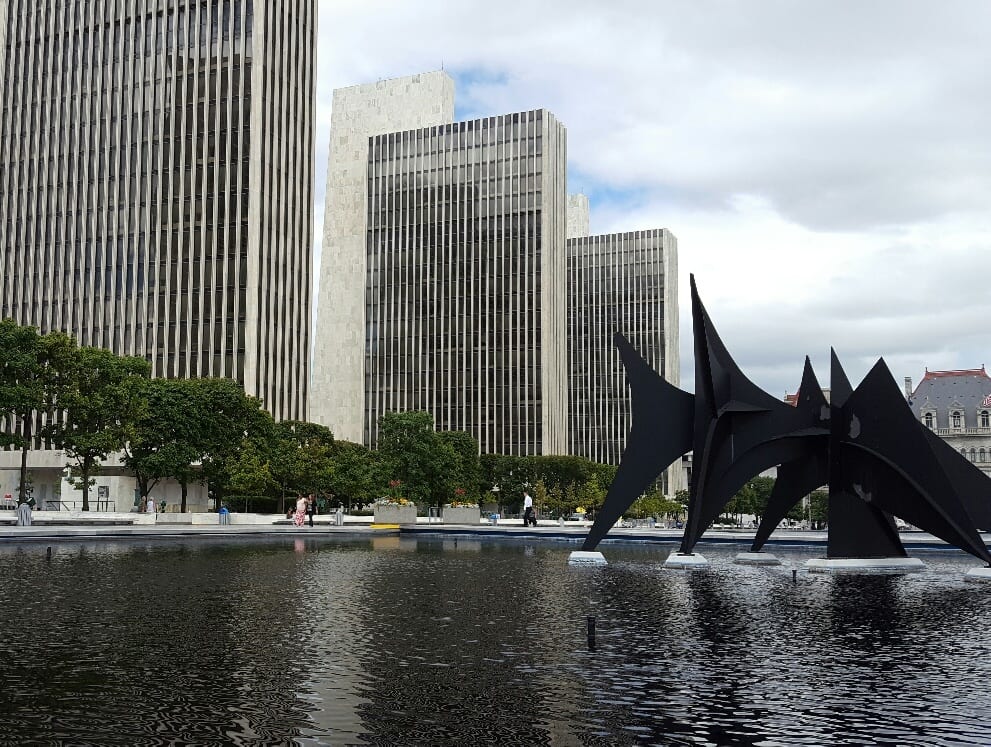 “We think out of fairness that cap ought to remain,” Brady explains, adding that despite the limitation, the $10,000 allowed in SALT deductions “covers the vast majority of Americans.”

New York, Connecticut, New Jersey, and Maryland challenge that power, on constitutional grounds no less, in the lawsuit.

But New York, Connecticut, New Jersey, and Maryland remain free to cut, raise, or keep their current rates. The cap on the SALT deduction no longer rewards them, or at least no longer does so in such an exorbitant way, for keeping taxes high. Filers more or less pay the state rate and the federal rate, instead of paying less to the feds on account of paying more to the state.

The four states suing the federal government lack the might they once wielded in part because of the greed of elected officials. In enriching their power, these politicians eroded the power of their states. The four suing states boasted 88 electoral votes in 1960. Today, they count 60 votes between them. High taxes have consequences. Amassing more power in Albany meant surrendering it in Washington.

Like the lawsuit, permanentizing the SALT deduction cap seems, at least at this time, unlikely. Its proponents released something called “A House GOP Listening Session Framework.” But an actual bill, let alone a vote, remains elusive.

Apart from the litigation, high-tax states explore the option of replacing income with payroll taxes or relabeling income taxes as charitable donations as a means of avoiding the SALT deduction cap’s negative impact on high earners. One unexplored course of action involves cutting taxes. So anathema does this option strike local lawmakers that they entertain Orwellian endarounds on the law (and language) and call “unconstitutional” what plainly appears in the Constitution. Nothing seems sacred save for a nine percent or higher state income tax rate.

California currently features a 13.3 percent tax on the highest earners. Hawaii imposes an 11 percent tax. In Minnesota and Oregon, rates near 10 percent.

The states possess the power to reduce the burden unleashed by the SALT deduction cap by reducing the burden of their own onerous rates. And in exercising this power at the state level, they may find that they gain more of it nationally.