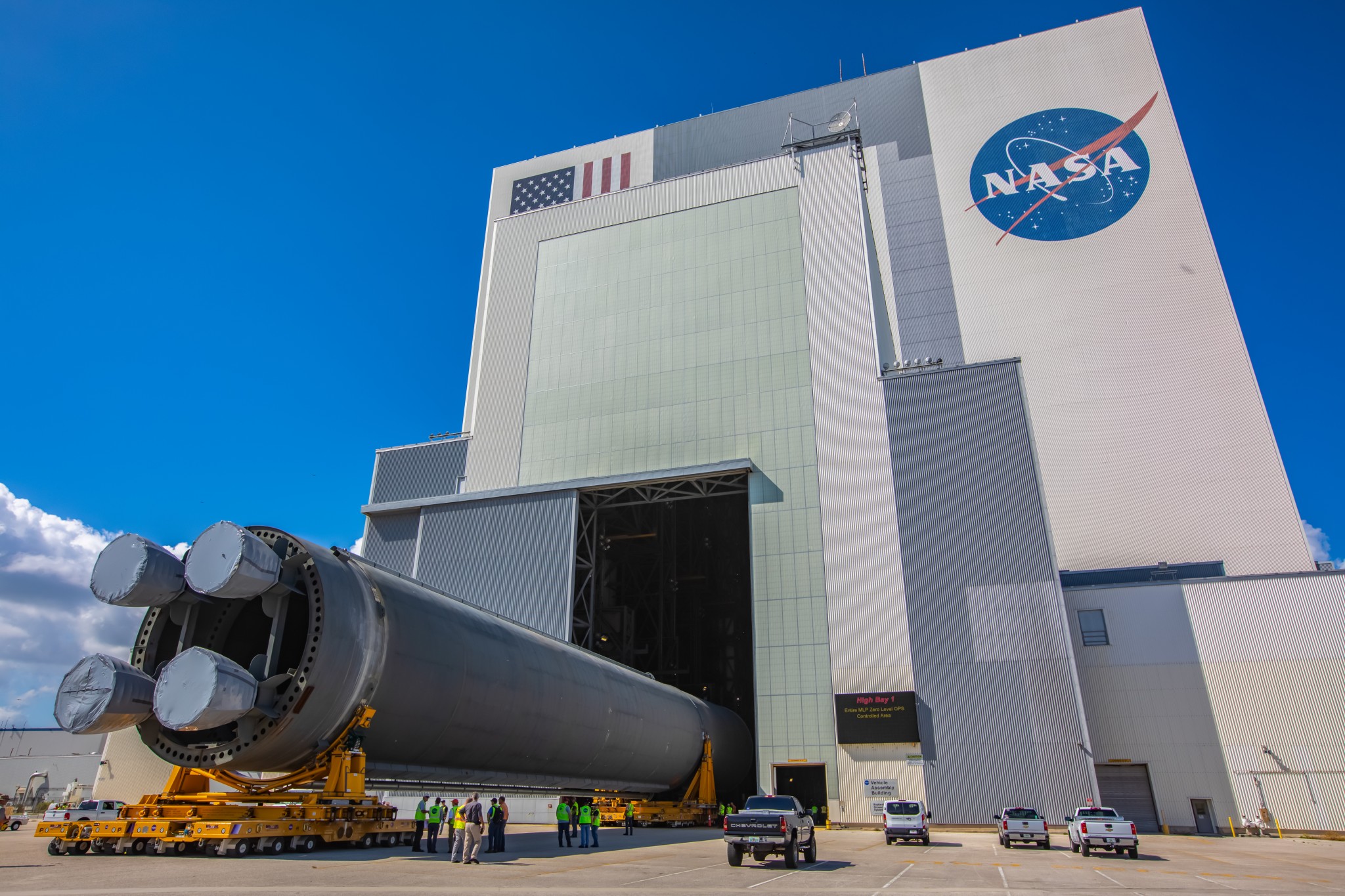 Monday, goddess willing, the U.S. will send into space the first moon rocket since the Apollo program ended 50 years ago. Why? To boldly go where no woman or minority has gone before!

Seriously. The Artemis program, which is debuting with the launch of an unmanned craft that will circle the moon and return to earth, has two stated purposes. One is practice for eventual human missions to Mars. But that raises the question of, well, why? Last year, America landed an amazing Mars rover for a mere $2.9 billion that’s expected to spend more than a decade gathering data, during which time we’ll probably send up another one that is even more advanced.

The other? It’s right there in the very first sentence of the NASA Artemis website. The agency “will land the first woman and first person of color on the Moon.” Even the name of the program is that of the god Apollo’s sister and the dummies placed aboard the test rocket have female names and busts.

This incredible exercise in wokeness won’t come cheap. It uses a new rocket called the Super Launch System, or SLS. It’s the most powerful NASA rocket invented but is still basically 1960s technology mostly adapted from the space shuttle.

So while this current iteration has about 15 percent more thrust than the Saturn V used in the Apollo launches, Elon Musk’s SpaceX Super Heavy rocket, which had a test launchpad fire-up earlier this month and is expected to test-launch soon, has about twice the thrust of the Saturn V. And it’s recoverable.

In 2012, shortly after SLS was announced, NASA officials estimated that each mission for the throwaway one-time-use rocket would cost about $500 million, with the launch target of 2017. Today, the cost has ballooned eightfold, according to the NASA inspector general, to a cool $2 billion for the SLS and an additional $2.1 billion for the accompanying Orion spacecraft and other costs.

That’s for a total of four shots, with only two actually to land those women and minorities on the moon. The auditor projected the agency will spend a total of $53 billion on Artemis from 2021–2025. Yet “If one were to amortize development costs over 10 flights of the SLS rocket and Orion spacecraft,” according to the publication ARS Technica, the $4.1 billion figure would easily double.

In fact, the auditor referred to the cost as “unsustainable.” Meanwhile, Musk says he expects Starship to be far cheaper than SLS, with launches in the next few years of less than $10 million.

Further, NASA is already plenty woke. The Space Shuttle program was, and International Space Station (ISS) program still is, chock full of women, ethnic minorities, and foreign nationals, clearly with an eye toward diversity. That’s why a female school teacher had the dubious honor of being among the first Space Shuttle deaths. The latest astronaut classes are about 50 percent female, clearly reflecting favoritism considering that the traditional source for recruits, military pilots, is overwhelmingly male. (READ MORE: Space Force Commander Fired for Challenging Critical Race Theory)

As with Artemis, it can be argued that neither the ISS nor Space Shuttle programs have accomplished anything practical. The lists of experiments are pretty much just plain dumb and even the program names are fraudulent. The Shuttle flew within, and the ISS rests within, a layer of the atmosphere called the thermosphere. In outer space, nobody can hear you scream, but they can in the thermosphere; there’s plenty of oxygen. Also, the gravity is about 90 percent of the earth’s.

NASA needs to be reined in so it only has A) meaningful projects that B) the private sector doesn’t want. And in fairness, they did take bids for the lunar lander and hired SpaceX, with other companies seeking a contract for the fourth mission.

But that’s okay. With U.S. federal debt at historic levels, we need spending priorities. Clearly, there’s nothing more urgent than landing LGBTQ+ people of color on the lunar surface so we can start referring to “the woman on the moon.”

Michael Fumento (www.fumento.com) has been an attorney, author, and science journalist for over 35 years. His work has appeared in the New York Times, the Washington Post, the Sunday Times, the Atlantic, and many other fora.