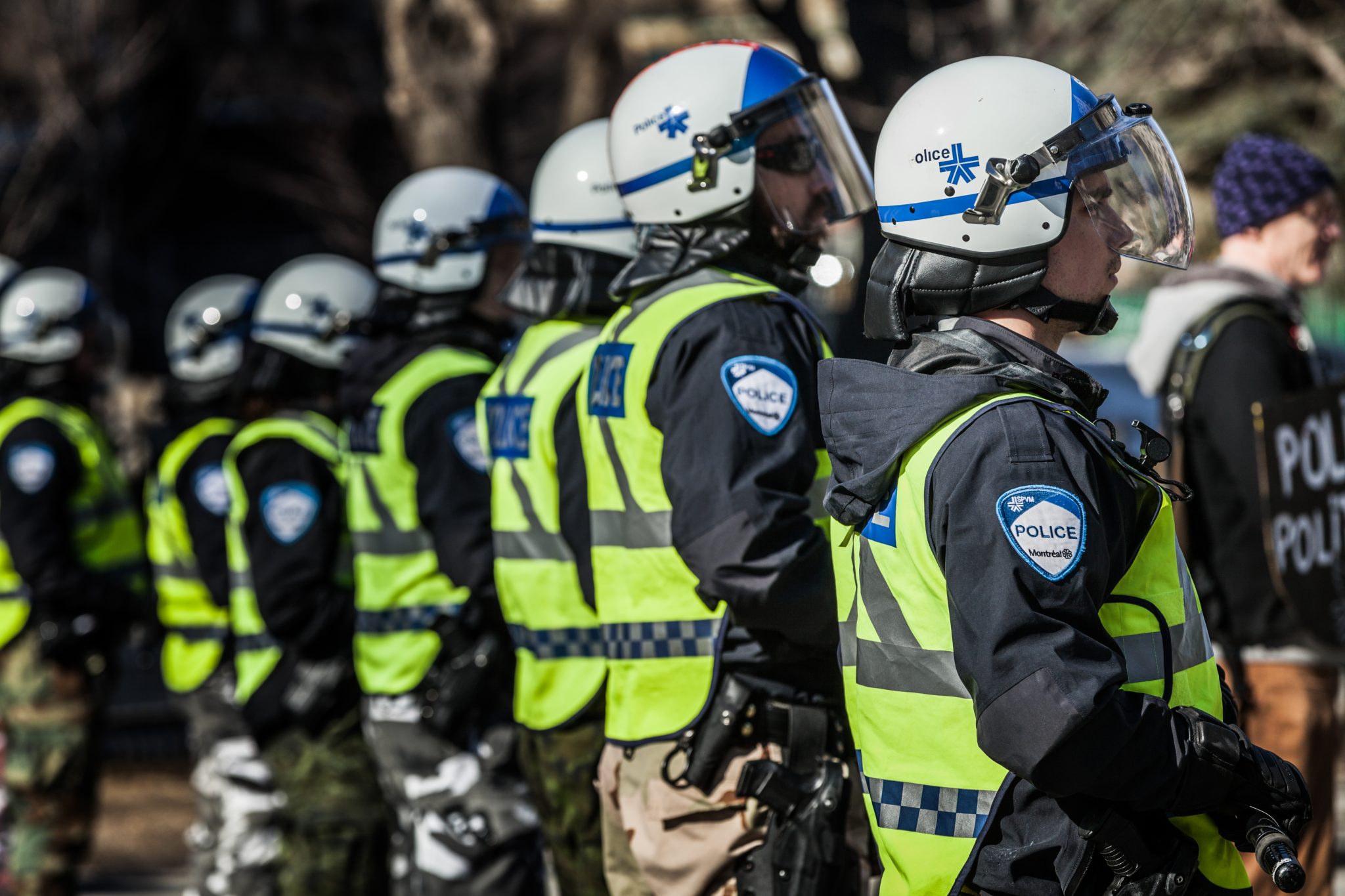 While the United States dealt with yet another night of violent rioting in response to a police shooting in Minnesota, riots were also occurring in Montreal, for a different reason.

Montreal is no stranger to turmoil and rioting, but Sunday’s culprits were anti-lockdown protesters, not Quebecois nationalists. The protests were in response to a new 8 p.m curfew in the city as a result of increased community spread of COVID-19, with dissidents chanting “Freedom for the young.” It seems the French revolutionary spirit has not completely left the Montrealers; their actions included setting fires and smashing storefronts. There were seven arrests and over 100 citations for violation of public health rules.

In addition to this early curfew, police presence has increased in Montreal’s parks to monitor adherence to social distancing and other coronavirus-related restrictions, despite the fact that a recent study showed that outdoor transmission of COVID-19 is around 20 times less likely than indoor transmission.

Montreal has suffered more in fighting COVID-19 than the rest of Canada, accounting for about 43 percent of deaths but 23 percent of the population. Yet these strict rules are common throughout Canada, as our northern neighbor has effectively cut itself off from the outside world, with only Canadian citizens and very few foreigners who undergo mandatory quarantine able to enter the country.

Canada has fared better than most of the developed world in terms of COVID-19 deaths, with a per capita rate about three times lower than the United States. But Canada lags far behind the U.S. when it comes to vaccinations, with only around 2 percent of the population fully vaccinated compared to around a quarter in the United States. Fears of a “new wave” have caused the government to tighten restrictions. These restrictions of course have unintended consequences.

Statistics Canada recognizes that not all of the country’s 14,000 excess mortality deaths in 2020 were due to COVID-19. Substance abuse and medical delays are other possible reasons for the increase.

Canada’s losses have come not only in terms of life but also of civil liberties. Churches have been particularly hard hit. While regulations vary based on province and city, there have been widespread limitations on capacity in indoor churches, social distancing requirements, and health inspections.

The situation in Alberta has been particularly prominent in recent weeks. In Calgary, a Polish Canadian pastor chased out police when they tried to shut down his church on Easter weekend.

A few hours away in Edmonton, GraceLife Church has been met with severe force. The church has been barricaded and put under the control of the Royal Canadian Mounted Police. The local health services have shuttered the facility until it can meet arbitrary standards of 15 percent capacity. In response, GraceLife stated on their website that “The science being used to justify lockdown measures is both suspect and selective. In fact, there is no empirical evidence that lockdowns are effective in mitigating the spread of the virus. We are gravely concerned that COVID-19 is being used to fundamentally alter society and strip us all of our civil liberties.” Protesters gathered at the church on Sunday, with some praying and others knocking over the fencing.

Prime Minister Justin Trudeau’s government has pushed social welfare spending, stimulus bills, and increased health-care spending in response to the pandemic, building up a half-billion-dollar deficit (in Canadian dollars). Once the borders open up, Trudeau plans to use mass migration to supposedly improve the economy, even though Canada has an unemployment rate near 8 percent.

The behavior of the Trudeau’s government in the past year is yet another global example of the dangers of government power becoming over-involved in the decisions and lives of its citizens.  Powers assumed by the government in times of crisis are rarely given away voluntarily when they’ve outlived their usefulness. Ending such powers will require pushback, and fed-up Canadians are making that clear now.