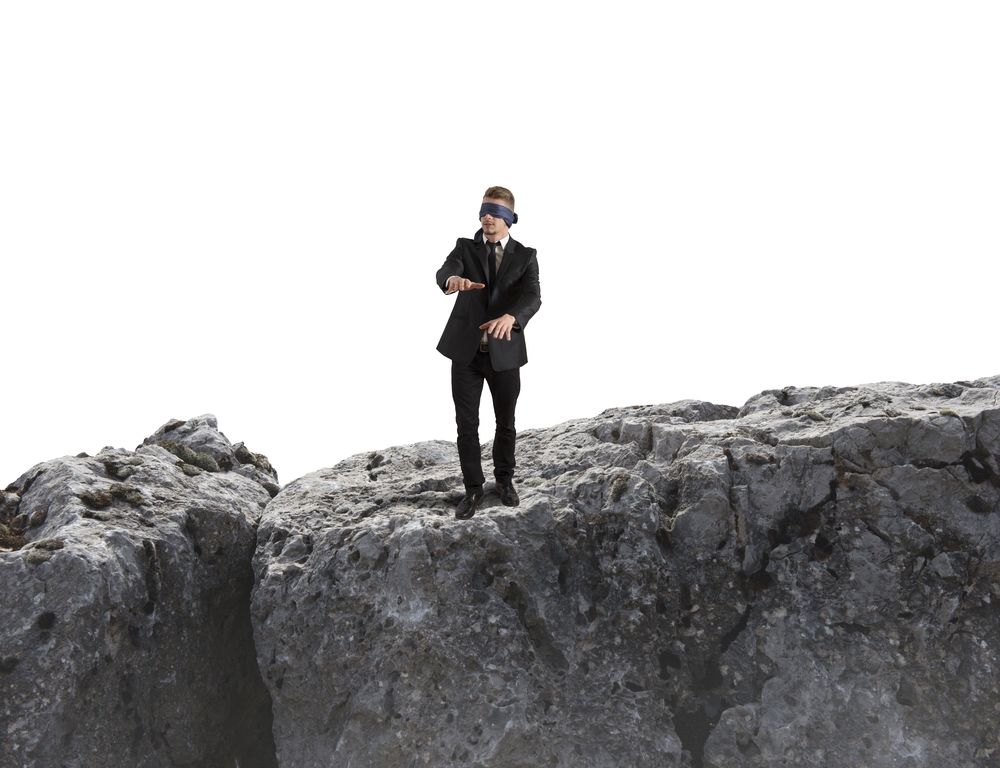 Exit polling from 2020’s presidential election shows the daunting task America’s Left face as a distinct political minority. Liberals make up just 24 percent of the electorate. The Left are an even smaller fraction, as many liberals do not support the Left’s radical agenda. In 2020, 10 percent of liberals voted Republican.

Therefore, at most 21.6 percent of the electorate could potentially be considered to comprise the Left — roughly just one in five — and likely less. This means that achieving a national majority requires America’s Left to more than double their position.

In 2020’s exit polling, conservatives and moderates each comprised 38 percent of the electorate. From the Left’s perspective this means they must gain 28.4 percent of the American electorate from the group nearest them on the ideological spectrum: moderates. That translates into the Left needing the support of roughly 75 percent of moderates.

This is an extremely tall order for America’s Left. Yet this is the how much moderates must enable the Left for the latter to successfully pursue their agenda nationally. Of course, not every forum for the Left is an election, but this still gives an adequate sense of the Left’s need — and moderates’ acquiescence — for things like critical race theory, the “defund the police” movement, cancel culture, open borders, and income redistribution to advance.

In the psychological sense, enablers provide cover for abusers. They blame themselves for the abuse. They make excuses for abusers. All the while, enablers’ conduct allows abusers and abuse to continue. Instead of helping, enablers are hurting — themselves, abusers, and all abusers’ victims.

Such is the case with moderates and the America’s Left. Moderates’ acquiescence makes the Left’s radical agenda pose as mainstream. Their rationalizations for obviously bad policies allow them to continue. Their acquiescence is taken for support and creates momentum. Their “open-mindedness” allows the Left’s close-mindedness to continue.

In policy after misguided leftist policy, this moderate enabling has allowed the Left’s hackneyed failures to be re-dressed and trotted out as new, in a succession of “justice” justifications. These regenerations of dead tissue pursue the American public like a parade of Frankenstein monsters.

All of this has occurred with the acquiescence, if not the support, of moderates who obviously know better. Willingly accepting the Left’s lies over the evidence of their eyes, they allow these frauds and failures to continue and spur the Left to reach for more.

Just like enablers, moderates are among the Left’s biggest victims. The Left know fully understand what they are doing; for them there is no hypocrisy in their consistent drive for power under any justification available. The Right are equally understanding, focusing on and rejecting the Left’s blatant attempted power grab.

Moderates pay an enormously high price for the Left’s support of critical race theory, the “defund the police” movement, cancel culture, open borders, income redistribution, and racism in reverse. They alone among the Left and the Right must contort themselves into a pretzel of illogic to rationalize as right what is patently wrong. Yet they do so, even as they are targeted.

The question finally becomes, how long will moderates take it? Until we have an answer, we cannot know how long America must. The only thing we can know is that until moderates quit enabling, the Left will continue pursuing their abuse at our expense.