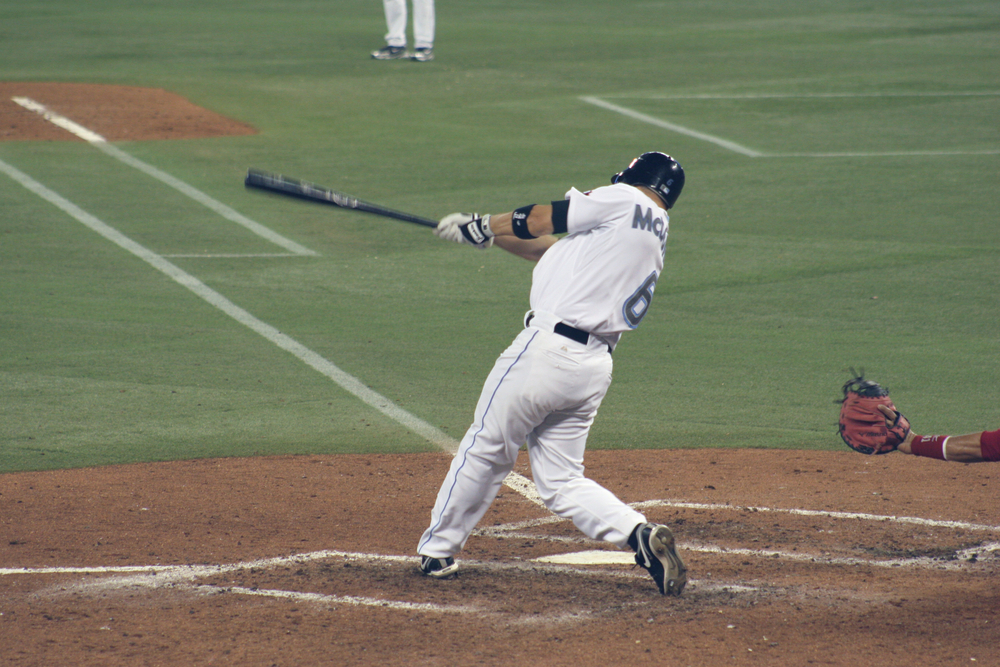 Baseball’s playoff period is a perfect time to reflect on how that sport’s institutional missteps reflect those of American society and politics.

One of the game’s most wonderful attributes used to be its ability to bring people together, regardless of differences in political views, racial or ethnic identity, or age. That quality has been sharply reduced by Major League Baseball’s foray into partisan politics and non-child-friendly activities.

Last year, MLB’s decision to withdraw its All-Star Game from Atlanta in response to Democrats’ disagreement with Georgia’s new voting laws was met with sharp criticism. The decision reflected the larger societal trend to politicize nearly every aspect of national life: the products customers buy, the entertainment choices offered, and even the curriculum taught in public schools.

The decision to delve into politics continued with the sport’s support for Black Lives Matter. This may have been a bottom-up decision, a response to urgings by a number of players. In hindsight, BLM, with its emphasis on violence and the penchant for financial misdeeds in some of its leadership, was not a wise investment of support, verbal or financial. But that’s not the point. A nation needs a place where the citizenry can gather and unite outside of the divisive realm of politics. Baseball once provided that venue, but it no longer does.

There are other issues, such as those as blatant as the uniforms worn by the players. Just below their right shoulder appears the symbol of Nike, a sportswear company that has been credibly accused of using forced labor to produce products. Between 2001 and 2015, the U.S. lost 3.4 million jobs due to its trade deficit with China, nearly three-quarters of them in manufacturing, according to sources as diverse as President Donald Trump and the very progressive Economic Policy Institute. The addition of the “swoosh” logo may be profitable, but is it truly worth alienating the fan base, many of whom may be among those who lost their jobs, particularly in the manufacturing trade?

MLB’s flirtation with China extends beyond one product. According to the Washington Free Beacon, MLB is shipping jobs to China in order to build a closer relationship with the ruling Chinese Communist Party: “The league’s interest in exporting jobs and resources to China is drawing fierce rebukes from lawmakers. Rep. Jim Hagedorn (R., Minn.), whose district includes the Miken plant, introduced a resolution … blasting the MLB for taking away American jobs.”

Professional sports depend on building a fan base among the young. But baseball’s actions aren’t child friendly.

The game is now heavily invested in gambling. That may be a viable source of revenue for adult fans, but the impact on young viewers will not be welcome. An Atlantic article notes that “the NFL, NBA, MLB, WNBA, and NHL (not to mention some college programs) have all signed lucrative deals with sports books such as MGM, Bally’s, PointsBet, and DraftKings.”

MLB’s leadership has been both incautious as well as tone-deaf in its growing emphasis on politics. Having inappropriately cozied up to the tyrannical Chinese Communist Party and supported a violence-prone organization, it has now ventured into perhaps one of the most controversial topics of all.

National Review reports that “at least 20 teams have promoted or funded groups that advocate or are directly involved in child gender transitions.” Transgenderism is a flashpoint of debate under all circumstances, but, when it concerns children, it is a red-hot flashpoint. MLB’s entering into that maelstrom defies logic.

The current lords of baseball have irrationally and destructively transformed the field of dreams into just one more smoke-filled political backroom. In doing so, they have diminished one of America’s most beloved and unifying institutions.

Frank Vernuccio serves as editor-in-chief of the New York Analysis of Policy and Government.