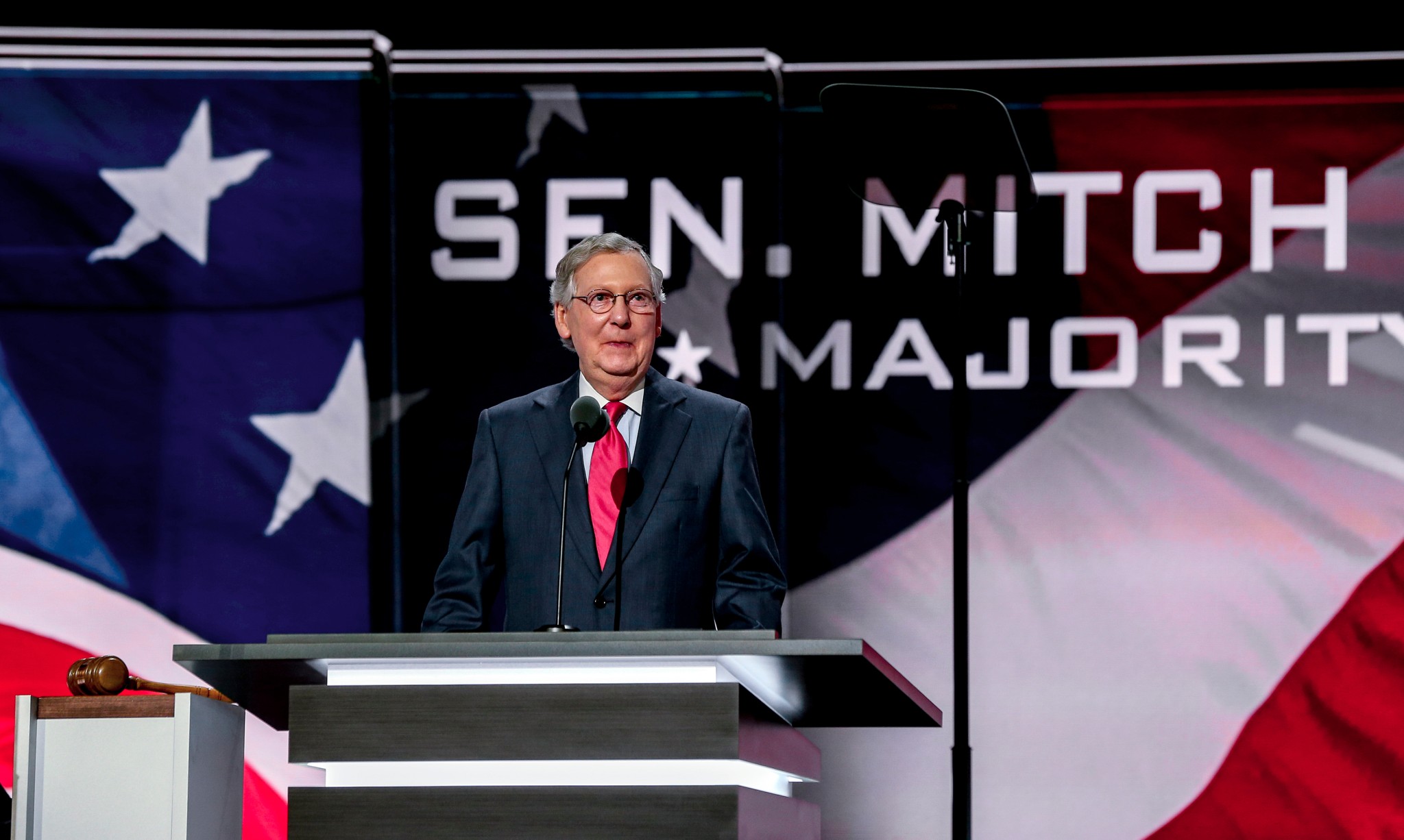 “I am a principled conservative and have Donald Trump’s endorsement,” Brooks boasted as he urged Alabama Republicans to support his bid to succeed retiring Sen. Richard Shelby.

Problem: Within days, Brooks learned that you can’t be a principled conservative and keep Trump’s endorsement.

On Wednesday, Trump withdrew his support after Brooks, who spoke in favor of Trump at the fateful “Stop the Steal” Jan. 6 rally on the Capitol Mall, suggested that Republicans would do well to put the 2020 election in the rearview mirror, as there is no legal mechanism to reinstate the former president.

Trump complained in a statement that Brooks had made “a horrible mistake” and gone “woke” — and he pulled his endorsement.

Trump, who understandably doesn’t want to endorse losing candidates, also offered that Brooks has fallen in the polls as he is locked in a primary battle with Katie Britt, a former Shelby aide, and “Black Hawk Down” pilot Mike Durant. Expect Trump to endorse one of the two rivals ahead of the May 24 primary. If no candidate gets more than 50 percent of the vote, there will be a primary runoff on June 21.

Veteran GOP pollster Jim McLaughlin, who isn’t affiliated with any of the candidates, told CNN Politics that Brooks has been “a bad candidate running a bad campaign.”

Brooks’ reaction does not inspire confidence.

Brooks actually concocted a convoluted argument that McConnell has manipulated Trump. “I wish President Trump wouldn’t fall for McConnell’s ploys, but, once again, he has,” would-be Sen. Brooks said in a more-in-sorrow-than-in-anger statement released Wednesday.

To prove he really is a Trump soldier, Brooks keeps going after the party’s most successful chess player, Mitch McConnell.

After Justice Antonin Scalia died suddenly in February 2016, McConnell quickly announced that the GOP Senate would not vote to confirm a replacement nominated by then-President Barack Obama until after the November presidential election. He refused to hold hearings for Obama’s pick, Merrick Garland.

Democrats cried foul, but we all know they would do the same thing in the same position.

What’s more, after all the slimy unsubstantiated accusations they lobbed at now Justice Brett Kavanaugh, they have no moral voice.

McConnell understood what was at stake.

So if the contest is between Trump and McConnell, as Brooks asserts, I pick McConnell. If anyone’s a RINO, it’s Brooks.