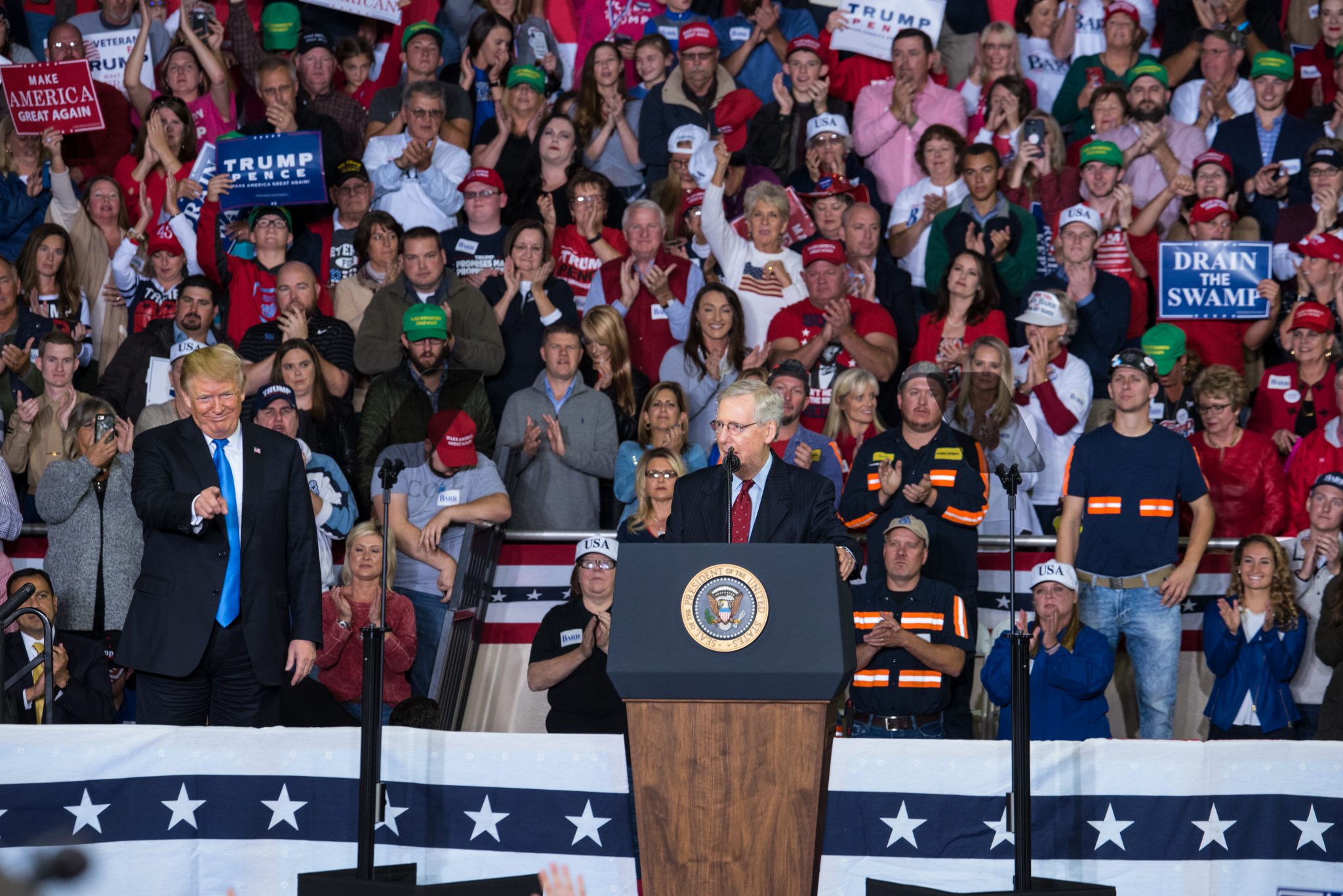 Predictably, Sen. Mitch McConnell’s announcement that he plans to allow a vote on Trump’s nominee to fill the Supreme Court seat opened by the passing of Justice Ruth Bader Ginsburg opened the floodgate to accusations of hypocrisy: “Mitch McConnell certainly has no intention of abiding by the so-called McConnell rule, an invention to justify the Senate’s refusal to consider Garland in March 2016. ‘The American people should have a voice in the selection of their next Supreme Court justice,’ McConnell said then. ‘Therefore, this vacancy should not be filled until we have a new president.’ ”

Which is not unfair. Politics, after all, is a rough, opportunistic sport. When convenient, one’s promises are easily forgotten.

And not just McConnell’s alleged promise. What reading the above passage in the New York Times brought to my mind was another New York Times piece expressing a promise — by Justice Ruth Bader Ginsburg. Speaking four years ago of the then-unthinkable possibility of Trump victory, she is on record saying, “I can’t imagine what this place would be — I can’t imagine what the country would be — with Donald Trump as our president,” she said. “For the country, it could be four years. For the court, it could be — I don’t even want to contemplate that.” It reminded her of something her husband, Martin D. Ginsburg, a prominent tax lawyer who died in 2010, would have said. “ ‘Now it’s time for us to move to New Zealand,’ Justice Ginsburg said, smiling ruefully.”

Well, she didn’t. Had she kept her promise and moved to New Zealand, her seat would have been filled by Trump — but she did an about-face and stayed. Mitch McConnell supposedly promised to keep her seat empty until after the electoin; his about-face will fill it. Those two about-faces simply cancel each other — the effect is the same as if they each kept their alleged promises. It does look like the vacant seat will be filled by Trump.

Lev Tsitrin came to the U.S. from the former Soviet Union in 1989. His work has appeared in the American Thinker, the Jewish Press, and online. He is the author of a book on ideological violence published under the pseudonym Vel Nirtist: The Pitfall of Truth: Holy War, Its Rationale and Folly.