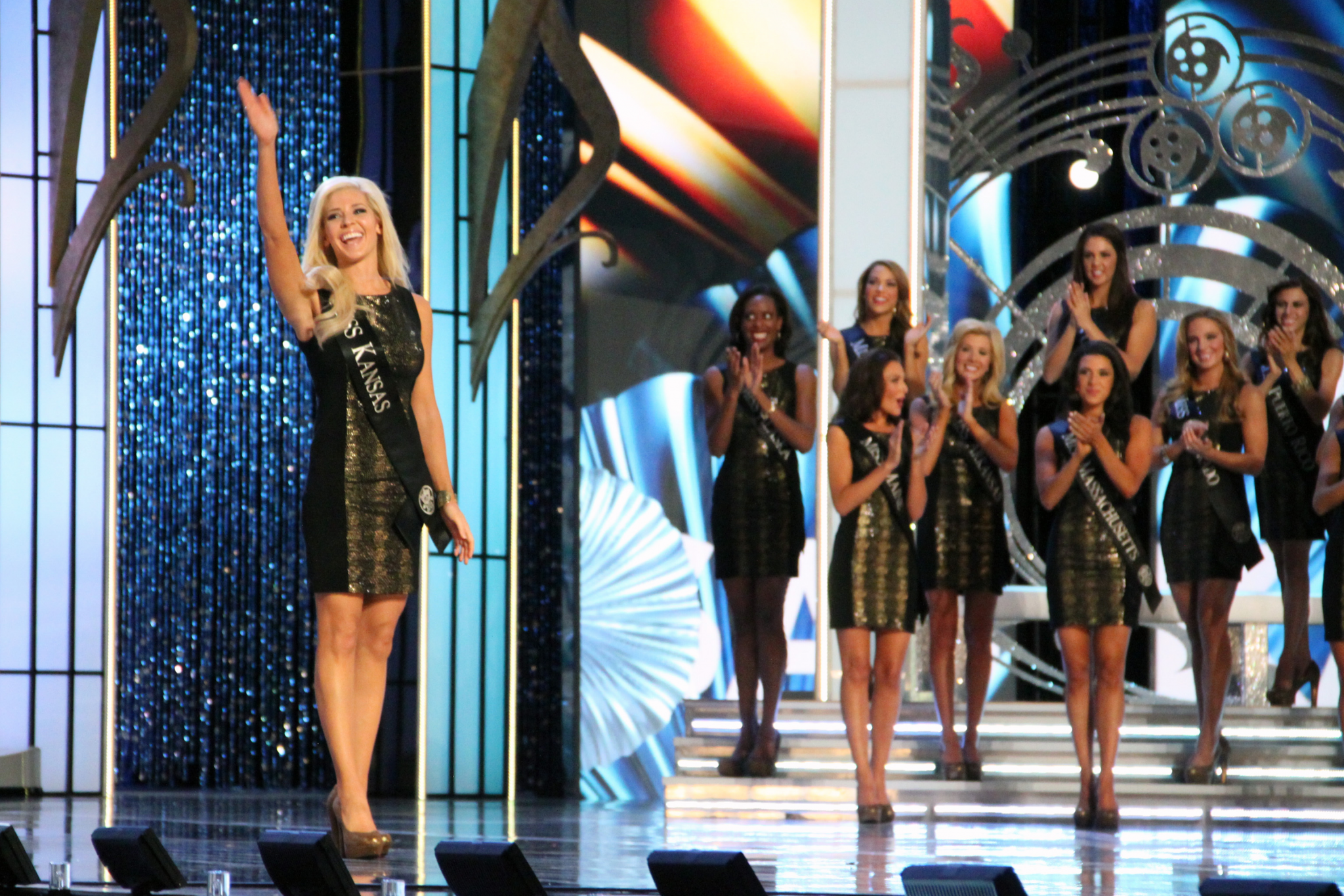 Striding alongside the #MeToo movement, the Miss America pageant has announced that they are jettisoning the beauty aspect of their pageant and judging girls based on their personalities and hobbies.

As ABC News Reports, former Fox News personality and Miss America winner Gretchen Carlson explains that Miss America 2.0 counts on their new modus operandi of judging “who you are as a person from the inside of your soul” to promote confidence in young women.

Any mention of physical beauty or appearance has become culturally taboo. This has become the trend, and unfortunately, Miss America has tripped and fallen in with the times.  Contemporary cultural heroes are speaking out against traditional standards of beauty in the name of making girls feel good about themselves.

At first glance, the intentions behind such a movement seem pure and the motives worthy, but like most other liberal crusades, the promised happily ever afters have a dark and dirty secret.

Most people, I believe, can recognize that some things are inherently beautiful. For example, no one would sigh in disgust at a crimson sunset over the ocean. There are certain gorgeous things in this universe; beauty standards are not for us to create.

As Miss America drops the beauty portion of the pageant and department stores increasingly feature plus models instead of traditional models, they are making a statement about beauty; they are saying that there is no standard, and neither should there be a standard, because that would be offensive. It feeds into the modern sense that no one is better than the next person or is different in any way, shape, or form. Though specifically, the changes to the Miss America pageant are not of any imminent danger to any of us, the ideology it feeds is. This promotes a world where values are shamed and labeled as discriminatory, since by definition, Christian morality dictates that certain behavior is better than other behavior; morality presumes that there is a created order and a natural law that shows us how to act in accord with the good.

Some people act better than others, which to the modern day progressive, is a highly punishable thought. To those on the far Left, Christian morality is not safe-space worthy material and should not be tolerated. The progressive lens of seeing the world promotes moral relativism and all its societal evils.